Prediction: Serena Williams Will Soon Cash In With Endorsement Deals 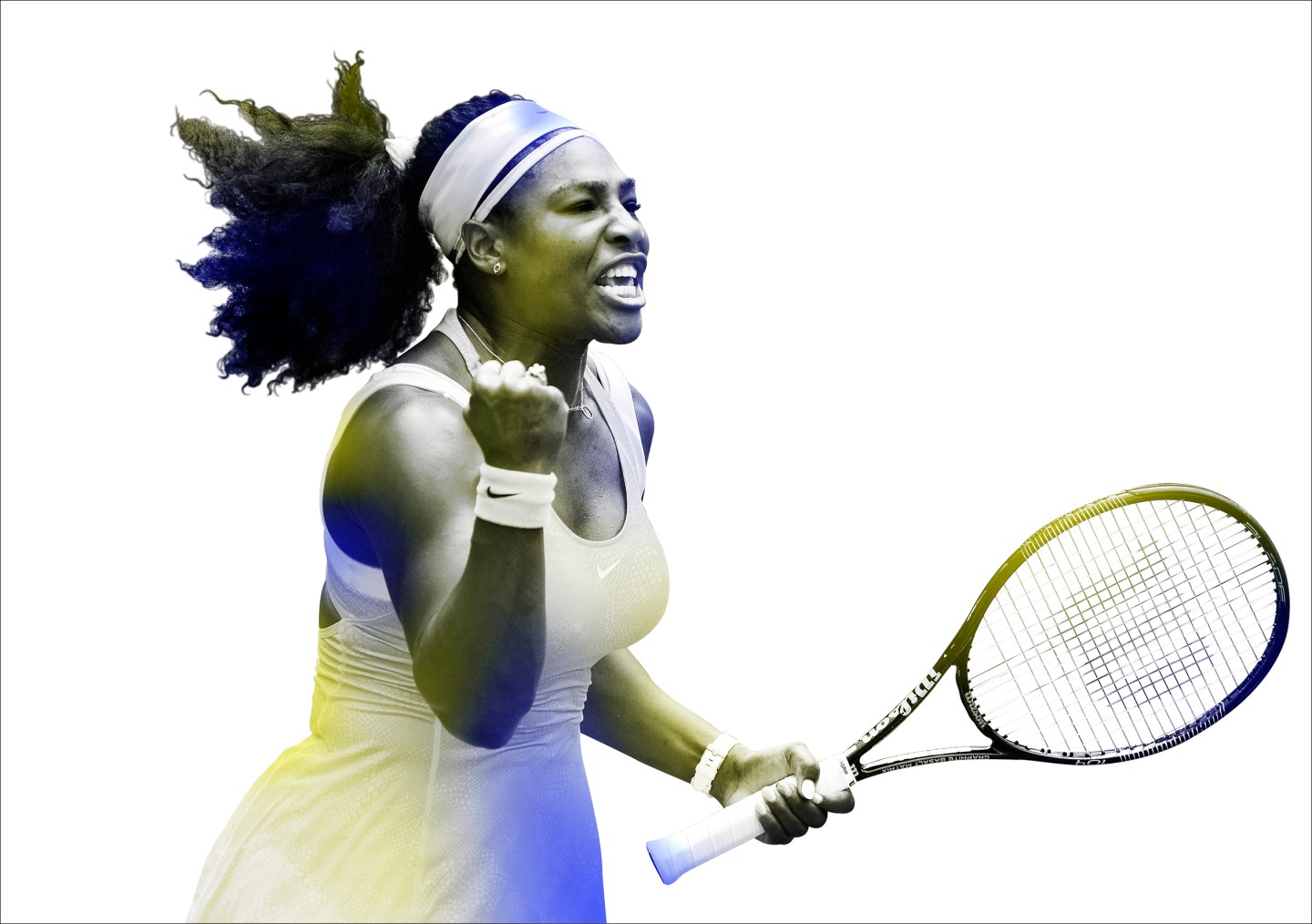 NEW YORK, NY - SEPTEMBER 11: Serena Williams of the United States reacts against Roberta Vinci of Italy during their Women's Singles Semifinals match on Day Twelve of the 2015 US Open at the USTA Billie Jean King National Tennis Center on September 11, 2015 in the Flushing neighborhood of the Queens borough of New York City. (Photo by Alex Goodlett/Getty Images)
Alex Goodlett—Getty Images

Serena Williams cemented her status as one of the greatest female athletes of all time in tennis by claiming four consecutive major titles from late 2014 through this summer. Although she couldn’t pull off the Grand Slam sweep, losing at the U.S. Open semifinals, expect her endorsements to surge closer to rival Maria Sharapova’s in the coming year—quite an accomplishment for someone who’s 34, an age when many tennis players are past their prime.