Univision is Putting Its IPO Plan on Ice 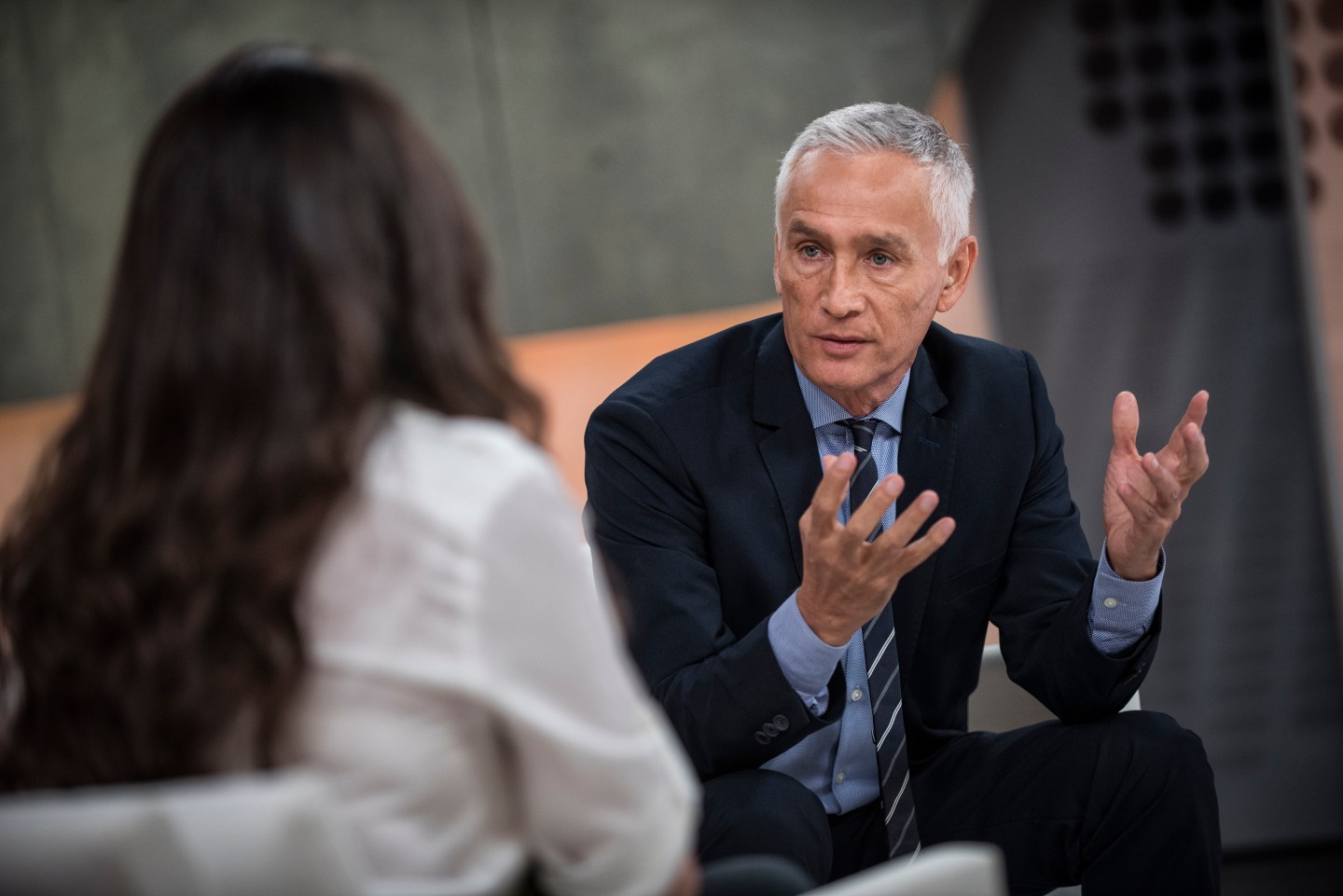 Univision’s plan to go public this year is reportedly on hold due to investor uncertainty, especially amid widespread concern about the future of the television industry.

The Spanish-language broadcaster’s parent company was slated to go public around Labor Day. Now, after a board meeting to discuss the issue, the Wall Street Journal reports that the company might not file an initial public offering until early 2016.

Media companies have been combating investor jitters over the rise of “cord cutting,” as people cancel their pay TV subscriptions. A recent report says pay-TV providers lost about 350,000 subscribers in the last three months, which is more than twice what they lost in the same quarter last year.

Plus, with the Federal Reserve widely expected to raise interest rates later this month, investors worry that Univision’s debt might become more expensive, according to the Journal.

Last September, the network ended its long-running flagship show, Sabado Gigante, which left a big hole in its lineup, and its revenue.

Fortune has reached out to Univision and will update this story if the company responds with a comment.