How Disney Is Promoting ‘Star Wars’ in China 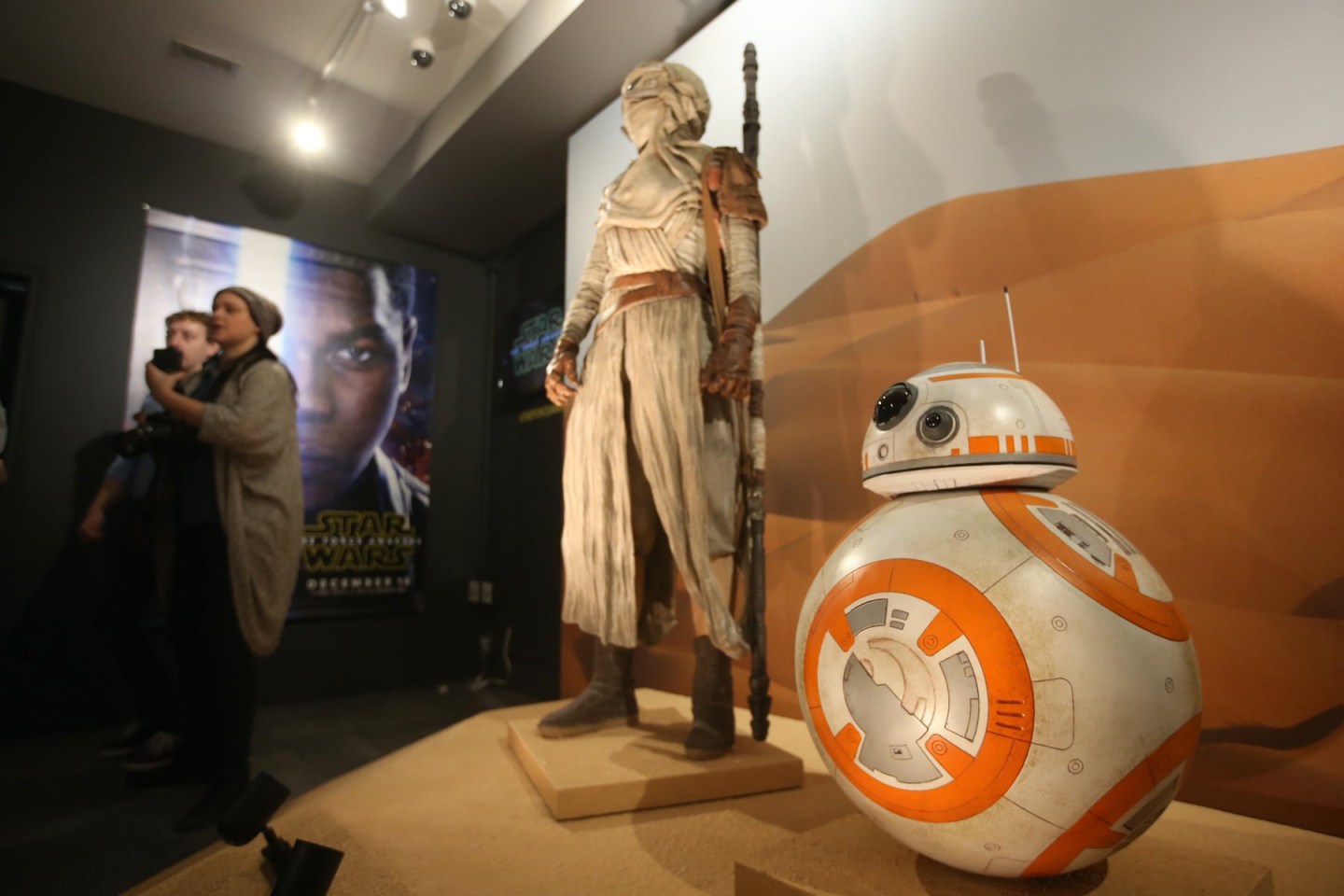 Disney has a secret weapon for promoting ‘Star Wars’ in China, and it’s not a light saber. Lu Han, a Chinese pop star and former boy band member is Star Wars’ new ambassador to China, the company announced this week.

In a post on Chinese microblogging site Weibo (WB), Star Wars, the film franchise owned by Disney (DIS), wrote that “super idol” Lu Han had endorsed the seventh chapter in its movie series, “The Force Awakens,” which opens in theaters later this month, and is working on a new song to promote the film.

Lu Han also posed with a lightsaber and spherical robot BB-8—a character that will appear in the latest movie for the first time—in a series of photos posted on Star Wars’ Weibo profile. And in a YouTube video, he fondly nuzzles up to classic droid R2-D2:

On his own Weibo page, Lu Han responded to the announcement, writing in Chinese, “I am honored to be the Star Wars ambassador to China, May the Force be with you.”