New Delhi is Taking This Huge Step to Curb Pollution 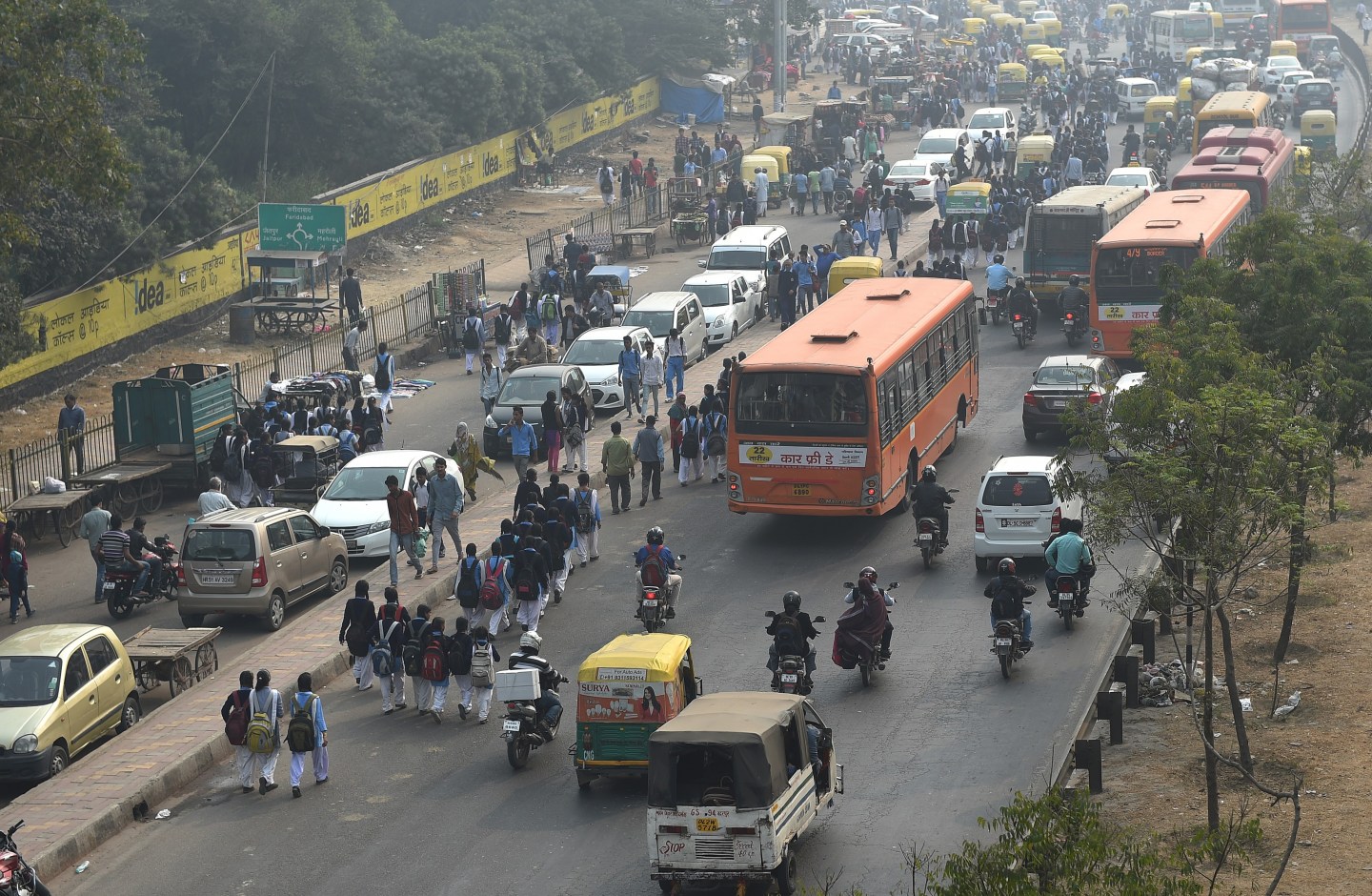 New Delhi, the most polluted city in the world, is taking a drastic move to curb pollution: Cars with even and odd license plates will need to alternate when they hit the road.

The move, which is similar to what’s already been implemented in Beijing, will take effect on January 1, according to Bloomberg.

The plan will only take effect for cars that are registered in the capital city, according to the publication.

The World Health Organization cited New Delhi as the most polluted in 2014 while nine other cities in the country rank inside the top 15.

In recent weeks, India has been contending with the air pollution issues with the government cracking down on auto emissions and implementing more strict standards in an attempt to clear up the air.