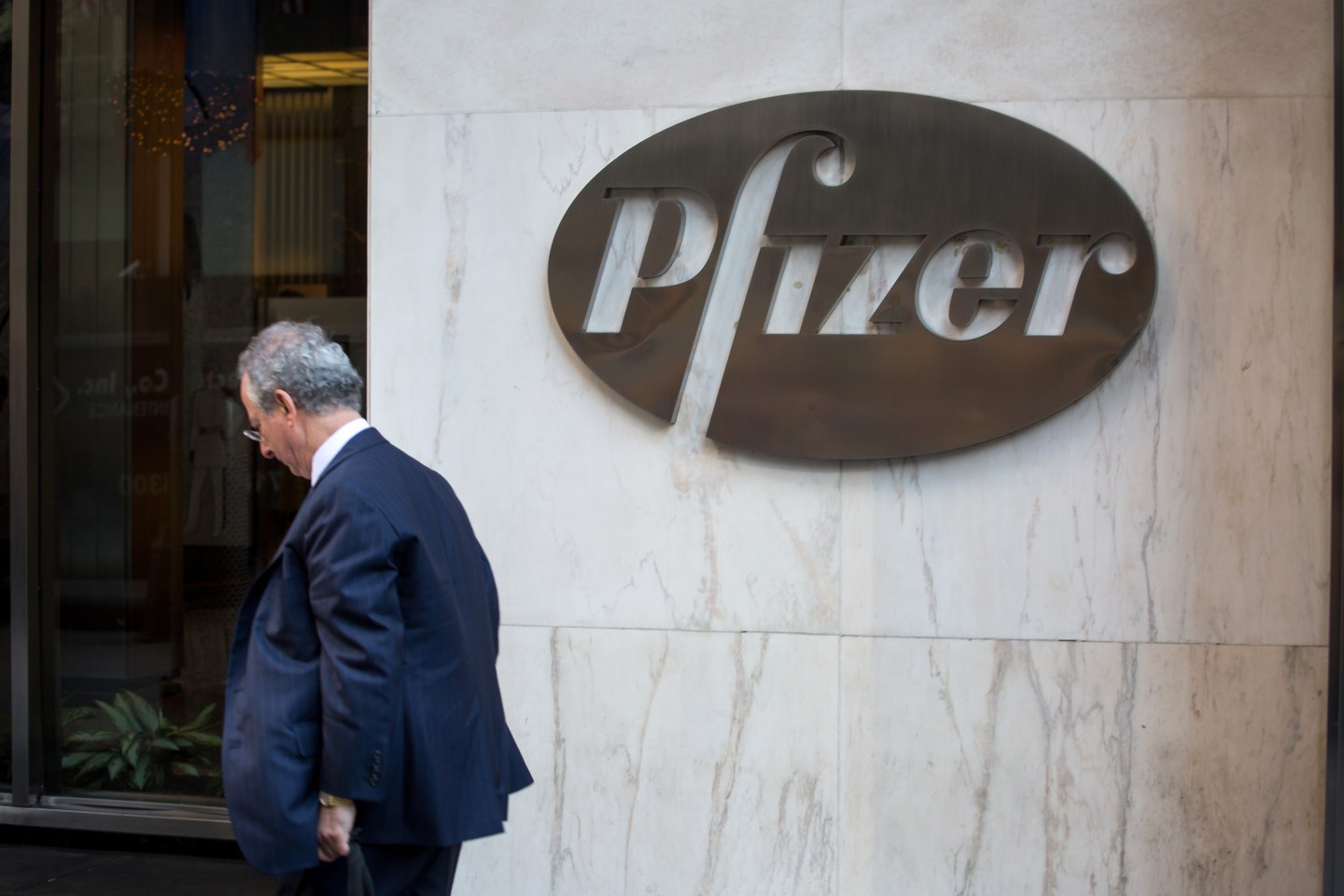 A pedestrian walks past Pfizer Inc. headquarters in New York, U.S., on Monday, Nov. 23, 2015. Pfizer Inc. and Allergan Plc agreed to combine in a record $160 billion deal, creating a drugmaking behemoth called Pfizer Plc with products from Viagra to Botox and a low-cost tax base. Photographer: Michael Nagle/Bloomberg via Getty Images
Photograph by Michael Nagle—Bloomberg via Getty Images

It’s a banner year for mergers and acquisitions, as the total volume of M&A activity reached an all time high in 2015.

A flurry of smaller deals announced Wednesday put deal volume at $4.304 trillion, just ahead of 2007’s previous record of $4.296 trillion, according to a Wall Street Journal report, citing data from Dealogic. The deals also put the global economy on pace for roughly $4.7 trillion worth of M&A to go through this year. That would obviously set another all-time high, though adjusted for inflation, 2007 would still hold the record.

Health care and tech have been neck and neck with one other all year to be the No. 1 sector for deal making.

A number of factors, from continued low interest rates, to an improving economy, and U.S. companies like Pfizer (PFE) seeking domiciles with lower corporate tax rates, have contributed to the M&A boom.