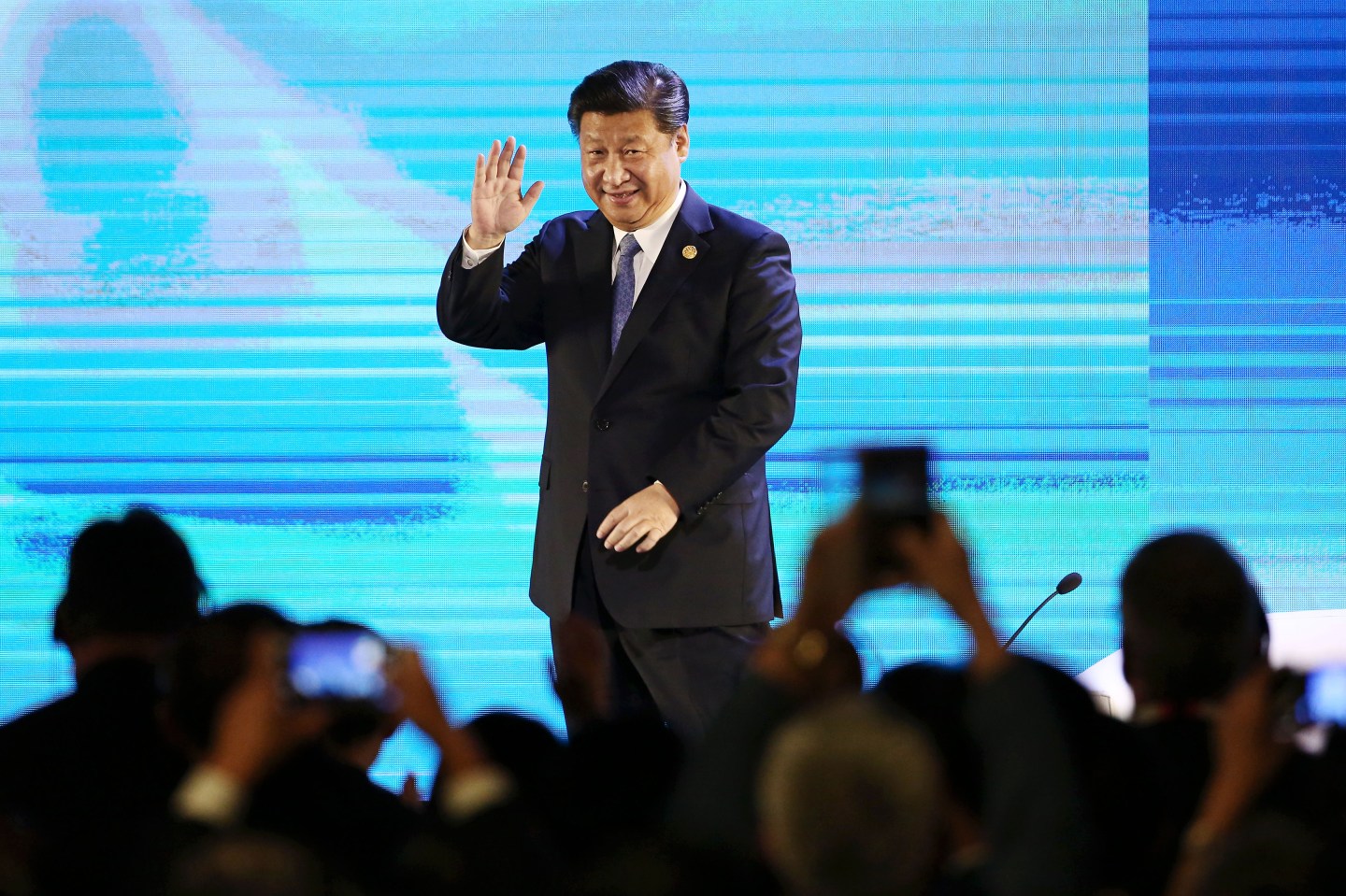 An investigation into the death of an anti-corruption official in China follows a string of cases that tie back to the country’s two-year campaign against Communist Party graft.

Zhang began at CNOOC in 2011 to root out corruption, and gained more prominence as China president Xi Jinping enacted his massive anti-corruption campaign, soon after he assumed power in 2013, that has snagged more than 100,000 people. The energy sector has been especially targeted. Zhou Yongkang, the former chief of No. 1 oil firm China National Petroleum Corp., CNPC, and former head of domestic security, was sentenced this summer to life in prison for graft.

The state of China’s state sector has been described by various insiders as in a state of paralysis because of the anti-corruption campaign.

One mid-level manager at a large agriculture resources state-owned enterprise responded to an interview request last year by telling me that executives were far too pre-occupied by the anti-corruption investigators walking the halls.

Zhang’s death at CNOOC is the latest unexplained death relating to Xi’s anti-corruption drive in the past month and a half.

They include Chen Hongqiao, the CEO of Guo Xin Securities, who was found hanging in his home amid a government investigation that prevented him from leaving mainland China; Wang Pingang, vice-president of China Shenhua Energy Co., who died in his office in late October, Caixin reported; and Xiao Wensun, a mayor in Guangxi province, who died after falling into a river.

The state-run website Guangming says the deaths “show the possible depth and breadth of the corruption in China.” They may also point to the methods China’s government uses in investigations.

Amnesty International said recently China’s practice of using torture to elicit confessions has not changed in years. Human rights lawyers faced methods including “tiger benches – in which individuals’ legs are tightly bound to a bench, with bricks gradually added under the victim’s feet, forcing the legs backwards – as well as long periods of sleep deprivation and the denial of sufficient food and water.”

It may not ever be clear what drove Zhang and others to their deaths.

But if Xi’s anti-corruption campaign continues into year four, observers should expect more of the same news out of China.