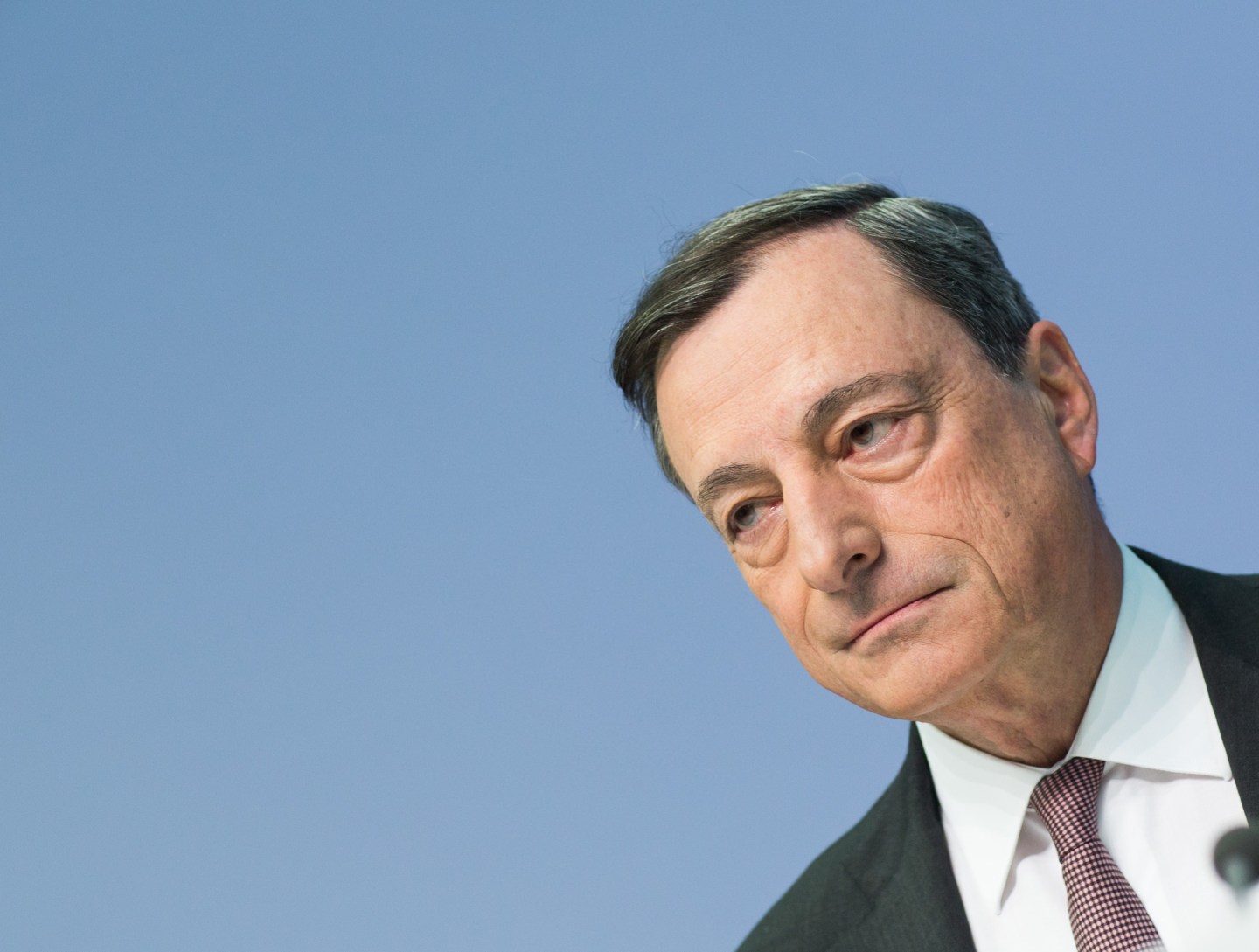 Mario Draghi, president of the European Central Bank (ECB), gives a press conference in Frankfurt am Main, western Germany, on June 3, 2015. The European Central Bank increased its forecast for inflation in the eurozone this year, but trimmed back the outlook for growth in the region for 2017. AFP PHOTO / DPA / FRANK RUMPENHORST +++ GERMANY OUT (Photo credit should read FRANK RUMPENHORST/AFP/Getty Images)
Photograph by Frank Rumpenhorst—AFP/Getty Images

Wall Street stock futures are higher this morning on optimism ahead of the European Central Bank meeting and in the wake of Fed Chair Janet Yellen’s exhortations to markets to interpret a U.S. rate rise in December as proof of the strength of the U.S. recovery.

Today’s must-read story is from Fortune‘s Dan Primack and it breaks down several angles of the reports that Yahoo’s (YHOO) board is considering a sale of the company’s core Internet business, including the likelihood of such a deal and who a potential buyer could be if the company decides to sell.

The European Central Bank announces its interest rate decision this morning. The ECB is expected to further trim the region’s interest rate. The central bank’s officials recently called the 19-country euro region’s economic recovery “fragile,” signaling that the ECB will likely ramp up economic stimulus measures in an effort to spark the sluggish economy.

European Union regulators have opened a full-blown investigation into McDonald’s tax affairs. An arrangement the company had with Luxembourg, dating back to 2009, may have cut its tax burden illegally, they suspect. It’s the biggest new probe of its kind since the E.U. launched similar ones into Starbucks, Apple and Fiat Chrysler Automobiles last year.

Who wants a lager? Specifically, who wants to buy the Peroni and Grolsch brands, which Anheuser-Busch InBev confirmed that it wants to sell in order to get E.U. antitrust clearance for its merger with SABMiller. More surprisingly, ABI said it would also sell the much smaller London-based craft brewer Meantime, which SABMiller only bought five months ago.

The grocery store chain operator is expected to report a slight year-over-year bump in earnings and overall sales for the quarter. Investors will also be interested to hear updates on Kroger’s (KR) recent $800 million acquisition of smaller Milwaukee-based chain Roundy’s, a deal that allows Kroger to expand its presence in Wisconsin and the Chicago area.