This is the Largest-Ever Hack Targeting Kids 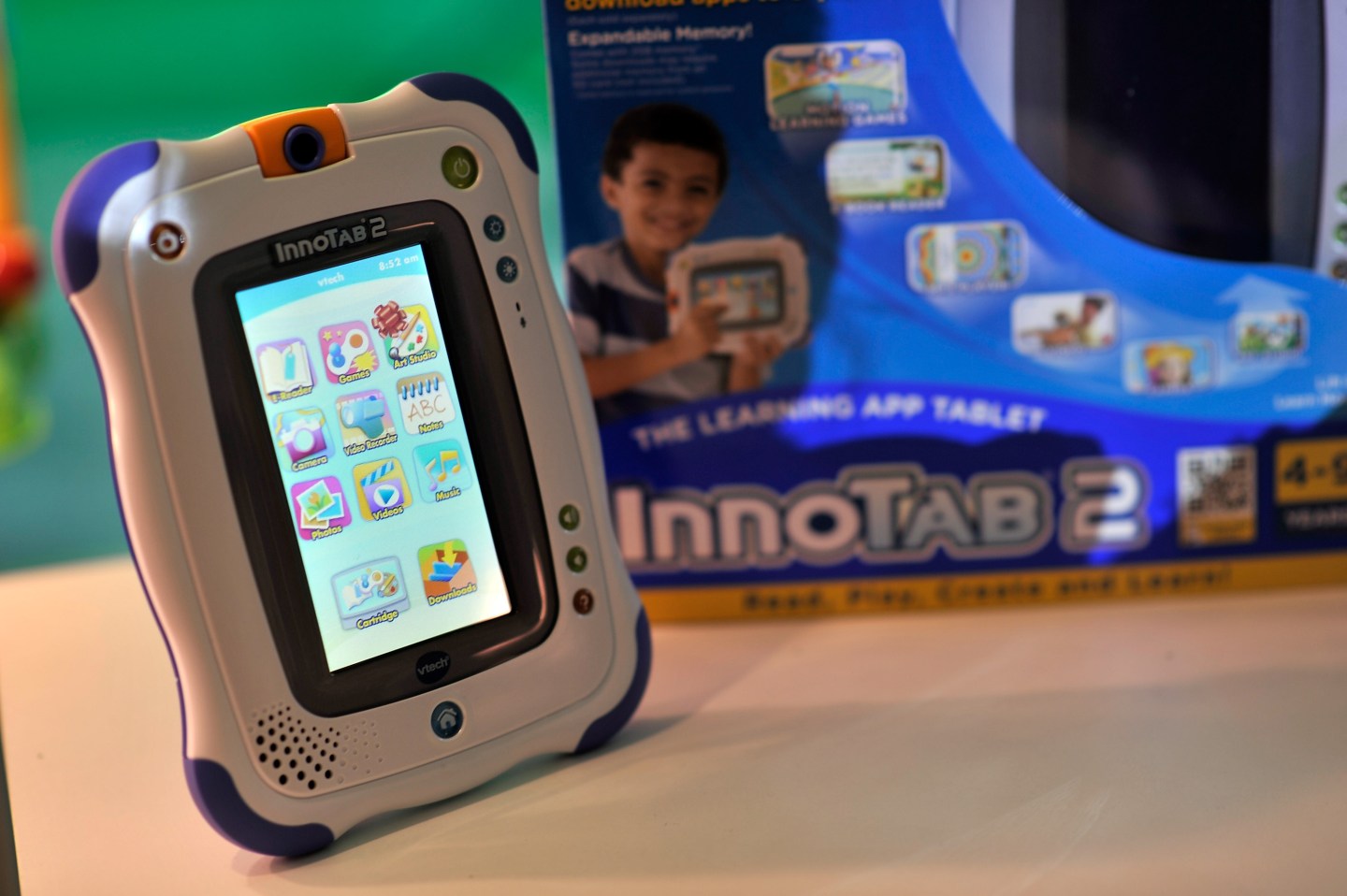 A cyber attack on digital toymaker VTech exposed the data of 6.4 million children, the company said on Tuesday, in what experts called the largest known hack targeting youngsters.

The Hong Kong-based firm said the attack on databases for its Learning Lodge app store and Kid Connect messaging system affected even more kids than the 4.9 million adults that the company disclosed on Friday.

Security experts said they expected the size of the breach would prompt governments to scrutinize VTech and other toymakers to review their security.

“The disclosure of the scope of the breach is troubling,” said Jaclyn Falkowski, a spokeswoman for Connecticut’s attorney general.

Connecticut and Illinois said on Monday they plan to investigate the breach. Regulators in Hong Kong are also looking into the matter.

“This breach is a parent’s nightmare of epic proportions,” said Seth Chromick, a threat analyst with network security firm vArmour. “A different approach to security for all organizations is needed.”

Chris Wysopal, co-founder of cyber security firm Veracode, said it could be a wake up call for families in the same way that the hack on infidelity website Ashley Madison earlier this year made adults realize online data might not be safe.

The most VTech customers affected were in the United States, followed by France, the United Kingdom, Germany, Canada, Spain, Belgium and the Netherlands.

Shai Samet, a security expert who audits toymakers for compliance with the U.S. government’s Children’s Online Privacy Protection Act, said he believed the case would lead many toy companies to “rethink” security protections on children’s data.

Technology news site Motherboard, which broke news of the breach last week, reported that the person who claimed responsibility for the hack said “nothing” would be done with the stolen information.

Security experts were skeptical, noting that the stolen data could be worth millions of dollars.

“I wouldn’t trust him,” said Troy Hunt, a security expert who reviewed samples of stolen data and information about the attack for Motherboard.