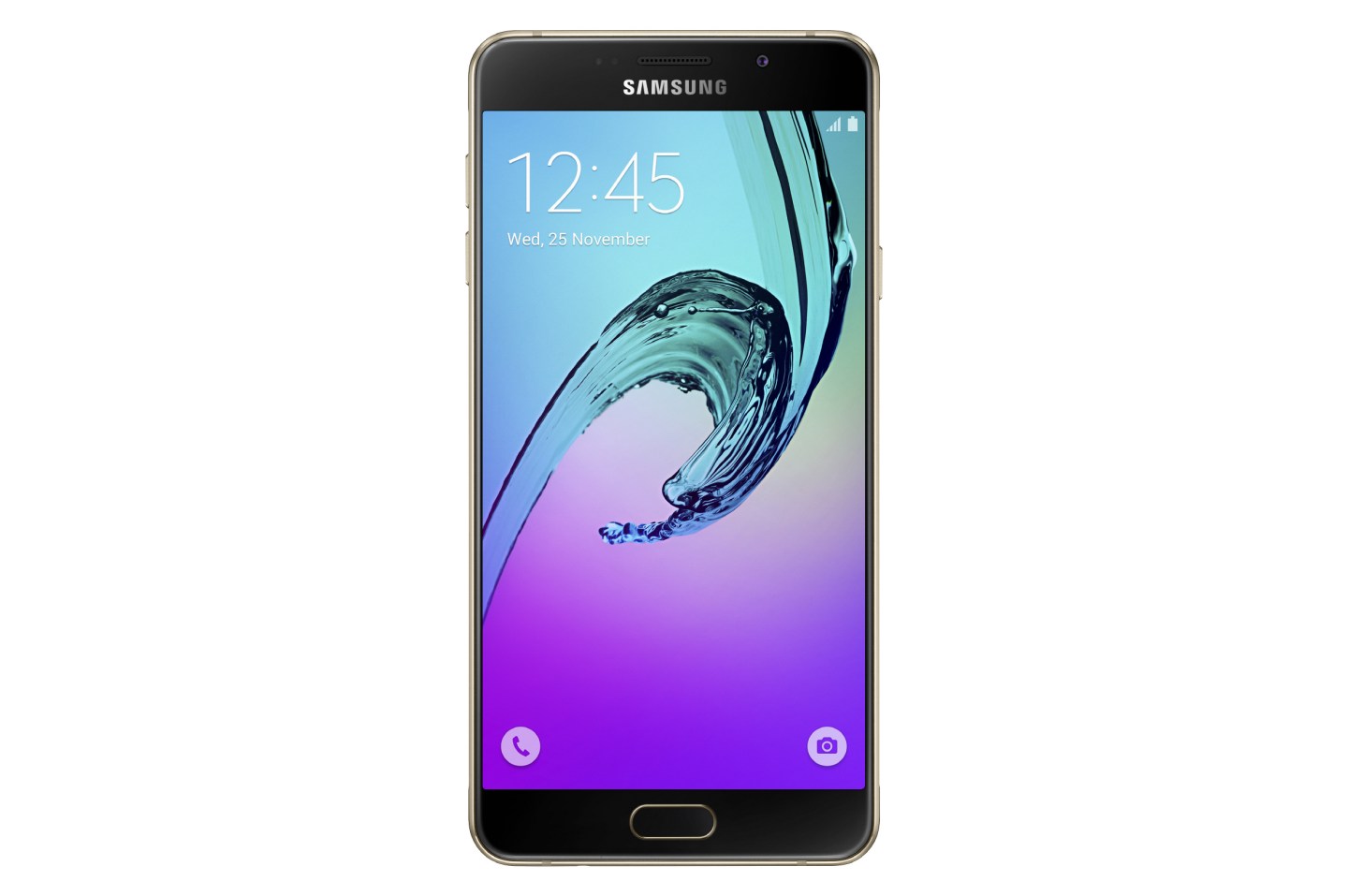 Samsung announced on Wednesday an update to its budget-friendly Galaxy A smartphone line.

The latest version of the A7, A5, and A3 will debut in China later this month followed by other countries sometime later. The price for the devices was undisclosed, but the Galaxy A line has traditionally cost around $500.

Despite leading in global smartphone shipments, Samsung’s handset division has struggled as of late. Declining profits and market share prompted the company to name Dongjin Koh as the president of mobile communications earlier this week. Koh will takeover day-to-day operations from J.K. Shin, who will remain at the company as head of the overall mobile division.

Samsung’s struggles revolve partly around an increasingly saturated smartphone market and stiff competition. In China, it faces major challenges from Apple’s iPhone on the high-end and Chinese-based Huawei on the low-end.

In fact, Huawei smartphone shipments increased 60.9% in the third quarter when compared to the same period last year, according to market research firm IDC. The majority of that growth came from China and Europe.

Huawei’s ability to price devices around $500, considered to be the consumer “sweet-spot,” is a contributing factor to the company’s recent success. Apple has seen continued growth throughout 2015, with third quarter shipments growing 22.2%.

To compete with the likes of Huawei in the mid-range smartphone market, Samsung needs to improve upon and differentiate—without significantly increasing the price—of its Galaxy A phones.

Samsung Pay is one new feature that will set the Galaxy A7 and A5 apart from competing mid-range handsets. Up until now, Samsung Pay has only been available in Samsung’s more expensive flagship devices, such as the S6 Edge+ and Note 5.

Samsung Pay differs from similar mobile payment services from Apple (AAPL) or Android in that it uses two different technologies to transmit payment information, making the service compatible with most payment kiosks used by merchants.

The A7 will feature a 5.5 inch display, while the A5 and A3 are equipped with 5.2 and 4.7 inch displays respectively. Another notable upgrade to the two larger mid-range handsets is an improved 13 megapixel camera, which should provide better low-light performance.

Budget-friendly smartphones with features and specifications normally reserved for higher-end Android smartphones gained traction in 2015. Motorola, Google, OnePlus, and HTC all introduced smartphones priced under $500 during the year. Apple, on the other hand, continued to stand-by its higher pricing for the latest iPhones starting at $650.