Following Your Passion is Not the Only Path to Success 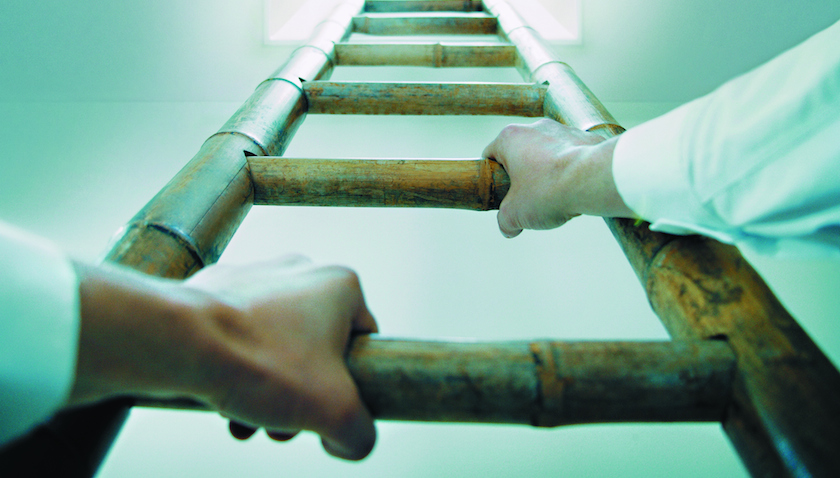 “The only way to do great work is to love what you do,” Steve Jobs famously said. We’ve certainly had the idea drummed into our heads ever since. The phrase “follow your passion,” for instance, now appears in nine times as many English-language books as it did in 1990, notes a new study from a team of psychologists at the University of Michigan, published in the current Personality and Social Psychology Bulletin.

The trouble, of course, is that this pervasive belief in pursuing a passion “paints a dismal picture,” the authors observe, for people who don’t have one or who haven’t discovered it yet.

If that applies to you, cheer up. It turns out that you can end up just as happy and successful in your work whether you start out passionate about it or not.

The Michigan researchers came to this conclusion based on four detailed studies of 794 employed Americans’ careers, first measuring how much importance people placed on feeling passionate about their work, and how that influenced their career choices. Almost 80% of those studied said they thought it was important to follow their bliss from the outset. By contrast, about 20% believed that passion was less crucial when launching a career, because it could be cultivated with time and experience.

When asked to choose between one job “in a line of work that pays highly [but] does not sound very enjoyable to you” and another that sounded more satisfying but “does not pay well,” people’s answers were remarkably consistent. Most of the believers in bliss opted for the lower-paying, more enjoyable job, while most of the other group picked the duller, or harder, one that paid better.

Here’s the interesting, and perhaps surprising, part: in-depth measures of test subjects’ actual careers showed virtually no difference between the two groups. Both the passionate and the pragmatic, after a few years in the workforce, evinced “similar levels of satisfaction, subjective measures of success, and annual income.”

The minority that chose their careers based on the expectation that they’d cultivate passion over time actually scored higher in feelings of satisfaction and accomplishment than the follow-your-bliss crowd. Neither approach was “significantly correlated with income,” the study notes. “Financial success can occur regardless.”

So what does that mean for your next — or maybe your first — career move? “Be mindful of the assumptions you may be making about passion,” suggests Patricia Chen, who led the study. “Think about both where you’d be happiest right away and where you might develop satisfaction over time, and weigh the pros and cons of each.”

She adds that these findings might be especially helpful to recent college grads with big debts to pay off. “People often have practical financial constraints that prevent them from following their passion, even when they believe they ‘should,’” she notes. “But if you don’t, you’re not doomed. There is another way to approach a career choice and, in the long run, it works equally well.”