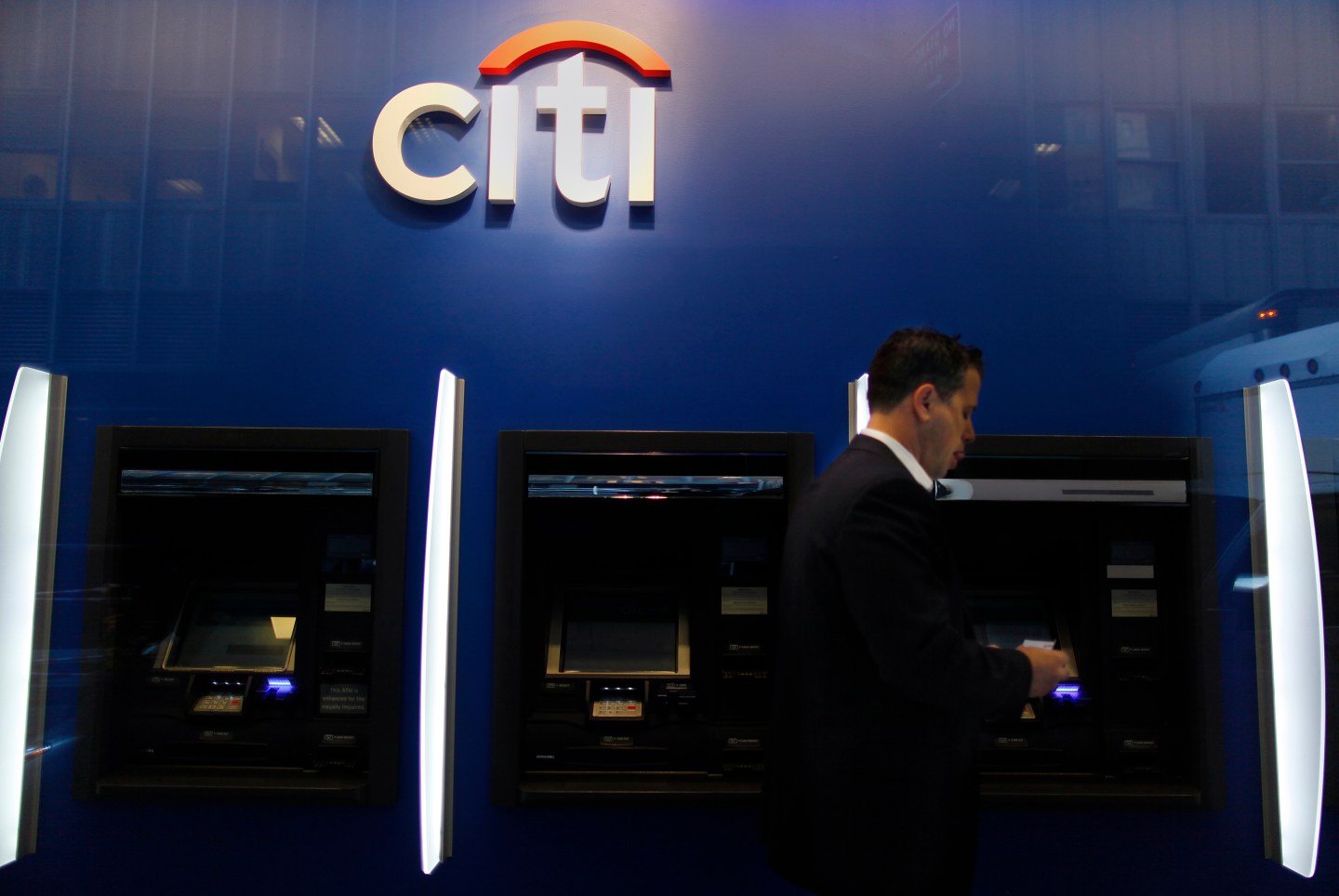 A former Citigroup Inc executive and onetime child star was sentenced to up to at least two years in prison on Tuesday after pleading guilty to taking at least $500,000 in bribes from contracting companies seeking business with the bank.

Cassisi, who as a child actor appeared in the 1976 British musical gangster film “Bugsy Malone,” was among five individuals and two corporations charged in the case, according to the office of Manhattan District Attorney Cyrus Vance.

His sentence of two-to-four years in prison followed his guilty plea in October to charges of money laundering in the third degree and commercial bribe receiving in the first degree. Cassisi must also forfeit $500,000.

Cassisi’s lawyer, Andrew Lawler, declined to comment. A spokeswoman for Citigroup did not respond to a request for comment.

Prosecutors said that from 2012 to 2014, Cassisi accepted $500,000 in cash or gifts from individuals representing contracting companies seeking to influence his decisions related to awarding contracts.

Those gifts included extravagant hunting trips, including one worth $21,500 in Alaska, and construction services performed at Cassisi’s home, prosecutors said.

Adelhardt pleaded guilty to falsifying business records in the first degree on Tuesday. He is scheduled to be sentenced on Jan. 15 to serve two days a week in prison for one year, a representative for Adelhardt said. His company also pleaded guilty and has agreed to pay $442,000 to Citi.

Welsh pleaded guilty last month to commercial bribing in the second degree and was sentenced to one-year conditional discharge and fined $1,000, while his company must forfeit $500,000.

Fazio pleaded guilty Oct. 16 to one count of falsifying business records in connection with covering up construction services performed at his home. He will be sentenced later this month.

A fifth individual, Mark File, the senior sales executive at Adco, was indicted on Tuesday on charges related to his role in the scheme. A lawyer for File could not be immediately identified. (Reporting by Nate Raymond in New York; Editing by Dan Grebler and Leslie Adler)