These Are the Best Restaurants in America 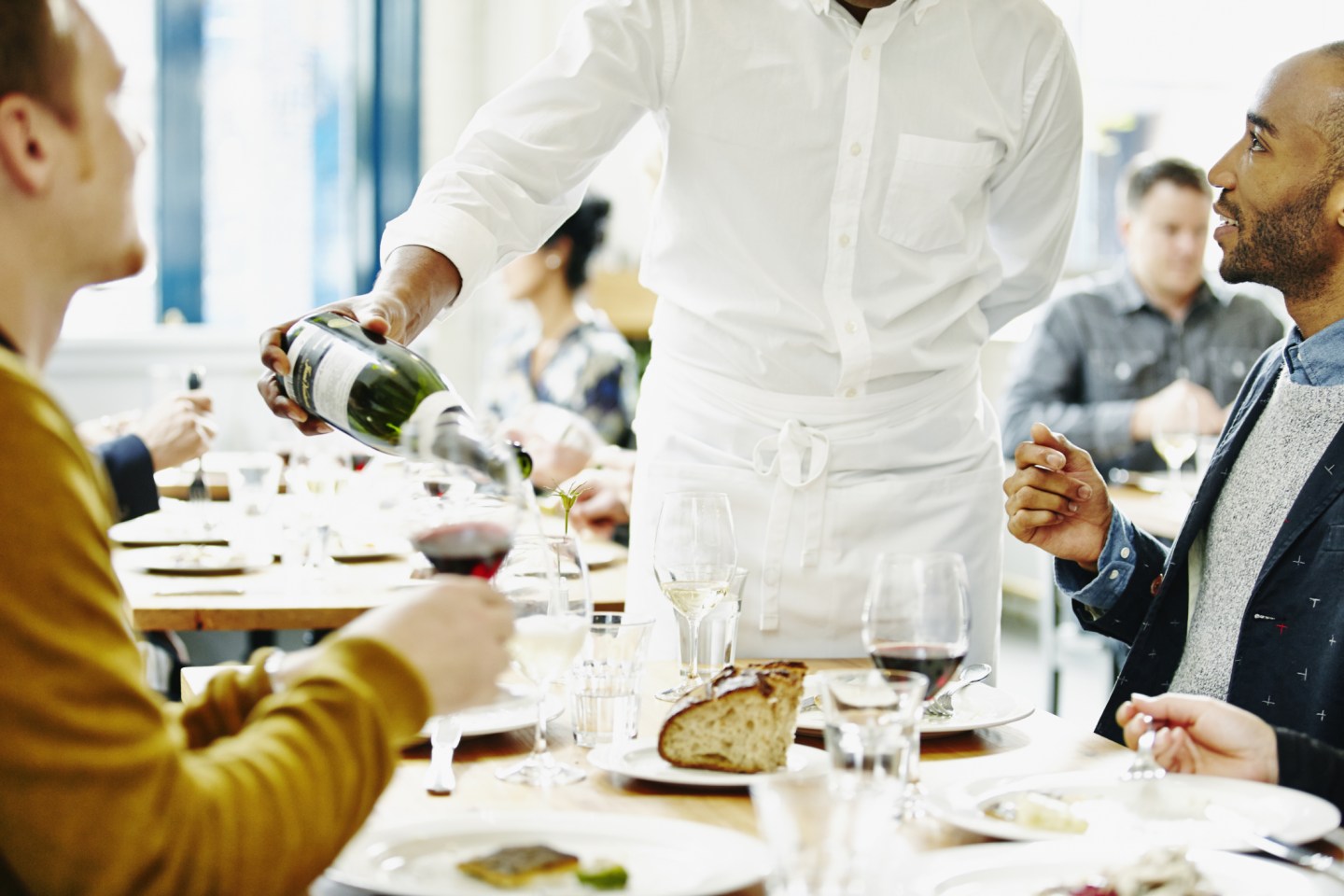 St. Francis Winery & Vineyards in Santa Rosa, Calif. took home the No. 1 spot on the list of best restaurants in America, according to OpenTable diners.

OpenTable released its list of the top 100 restaurants across the U.S. Wednesday, and the top 10 spots include dining options as diverse as sushi and French to Southwestern and Hawaiian. The rankings were based on an analysis of more than 5 million reviews from verified diners across over 20,000 restaurants.

“Even as diners embrace a wide range of concepts from family-style meals to small plates, it’s clear that fine dining and multi-course tasting menus continue to dazzle,” Caroline Potter, OpenTable Chief Dining Officer, said in a press release. “This year’s winners are the restaurants that transcend fads, consistently put out delicious dishes, provide impeccable service, and pay attention to every detail to orchestrate one-of-a-kind experiences, time and again.”

While no doubt delicious, these restaurants don’t quite reach the luxury caliber of other best restaurant lists, including Restaurant magazine’s annual ranking of the best restaurants around the world. El Cellar de Can Roca in Spain and Noma in Denmark took home top prizes on its 2015 list.

Correction: An earlier version of this story incorrectly listed the top 10 restaurants from OpenTable’s 2014 list. SeaBlue Restaurant & Wine Bar in Myrtle Beach, S.C. took home the No. 1 last year, not in 2015.