Now You Can Own Your Own Mini Oscar Mayer Wienermobile 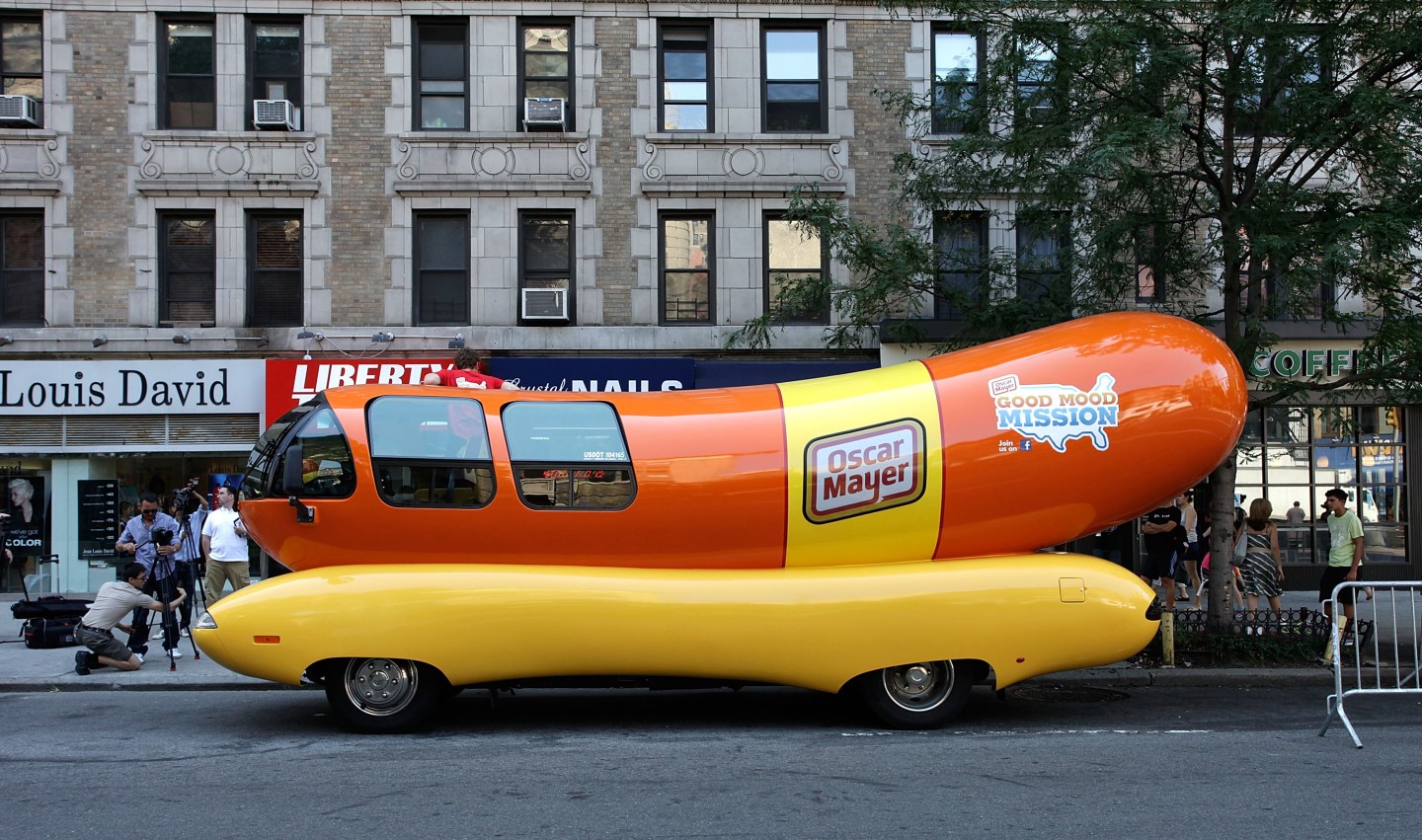 Oscar Mayer‘s famous Wienermobile has been riding around these United States since 1936. In those nearly 80 years it has gained loyal fans who could purchase Wienermobile merchandise from the company’s “Meat Market,” but they’ve never been able to own their own hotdog-shaped vehicle—until now.

Oscar Mayer tweeted on Cyber Monday that it is selling a mini version of its iconic Wienermobile.

BUN-BELIEVABLE—buy your own Mini #WIENERROVER right now in this tweet. #CyberMonday. Only 20 available today. https://t.co/jSObDUEPpK

The remote-control operated device is an offshoot of the company’s off-road Wiener Rover, which was introduced back in July but, unfortunately, the 47-inch vehicle was not available for purchase.

Introducing the #WienerRover, boldly going where no Wienermobile has gone before. Follow us as we rove around NYC. https://t.co/cBK8ua90Bw

The mini RC Wiener Rover is smaller at 22.5 inches, according to CNET, and costs $25. It can be purchased directly from Oscar Mayer’s Twitter page. When it first went on sale Monday morning, it was in a small batch of just 20 and sold out in under 10 minutes. Gizmodo writes that the gadget will continue to be available through Dec. 4, but you have to keep an eye on the company’s tweets to know when it’s restocked.

Cards of the Wienermobile through the years from the company store in Wisconsin.