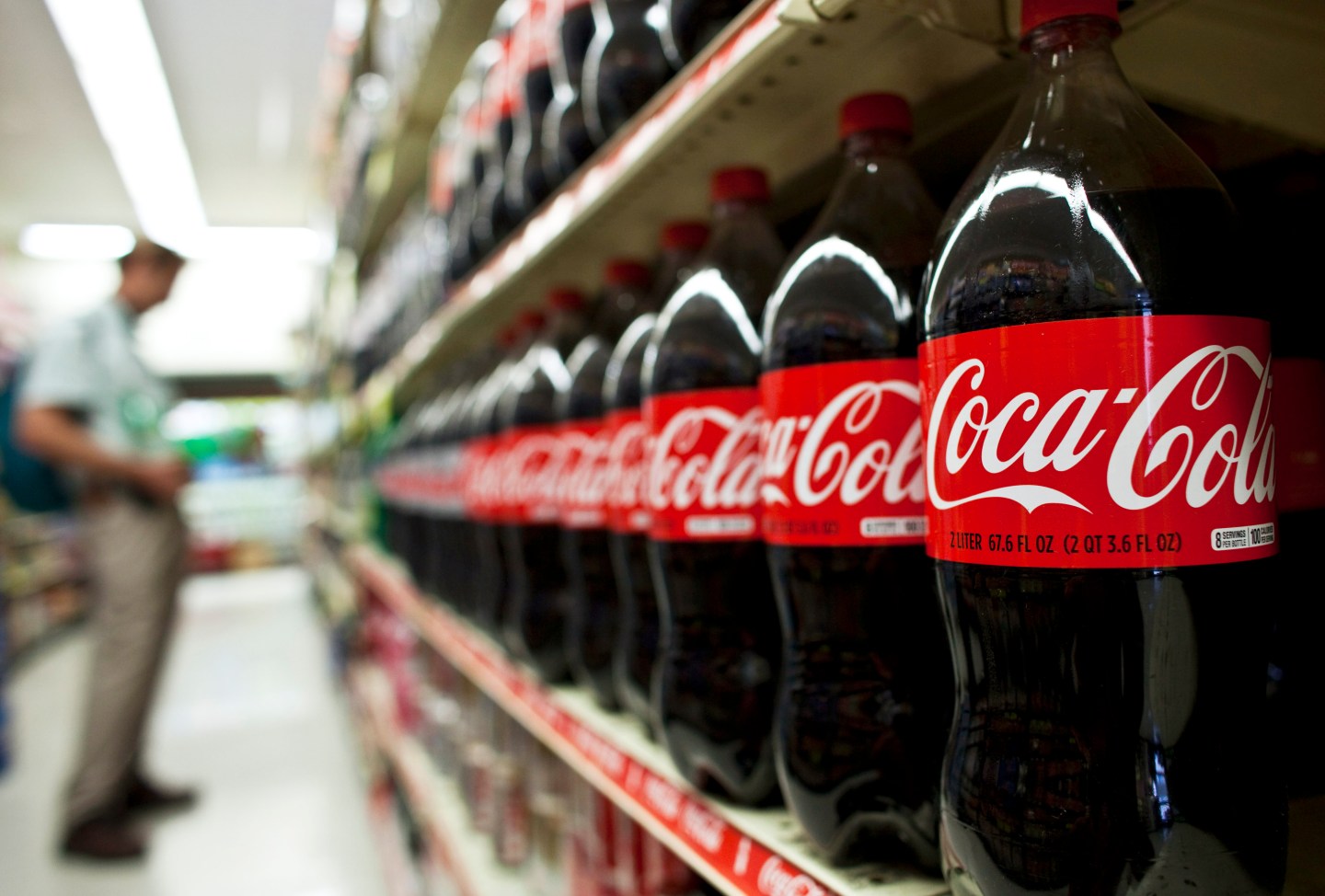 The organization announced the news by writing a statement on the homepage of its website that reads: “Effective immediately, GEBN is discontinuing operations due to resource limitations.” The rest of the website has been taken down in full.

The Associated Press had reported that it obtained emails that detail Coca Cola‘s involvement with GEBN, including choosing a leader and content for its website. Coca Cola CEO Muhtar Kent said in a statement that there had not been a “sufficient level of transparency” regarding the relationship between the beverage retailer and the non-profit. The company has ceased its work with GEBN.

Dr. James Hill, the group’s president and a professor at the University of Colorado School of Medicine, wrote in an email to the AP that GEBN wanted to continue its work. Just one week later, it was announced that it wouldn’t.

Hill reportedly had a business relationship with Coca Cola prior to GEBN’s inception. The Associated Press reports that since 2010 he has received $550,000 from the company for research, speaking engagements, and other work.

Coca Cola did not comment on the organization’s decision to halt its efforts, and Dr. Hill could not immediately be reached.