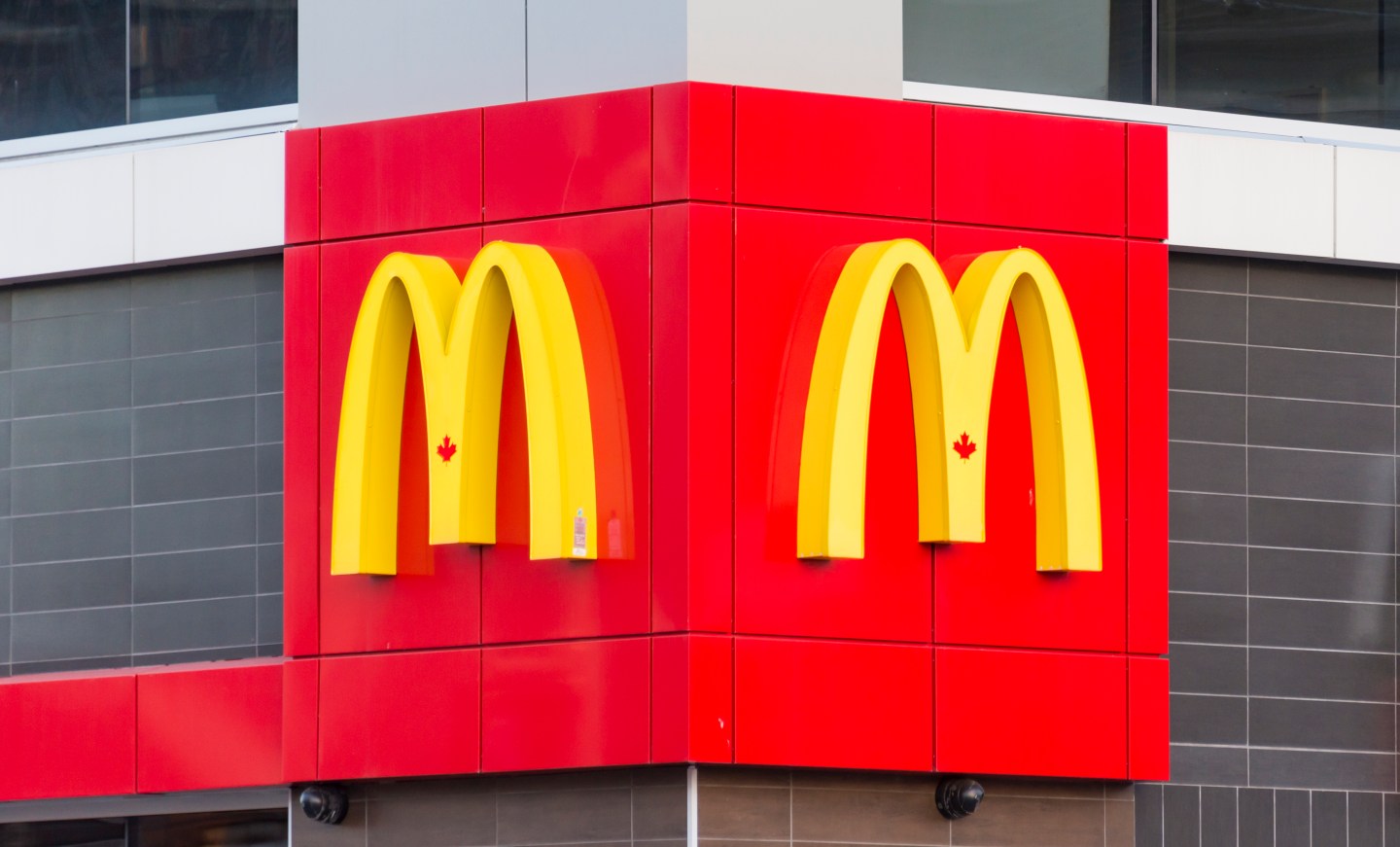 Place your order, take a seat. The food will be brought right to you.

McDonald’s is trying out a new service option at 600 of its restaurants in southern California, the Los Angeles Business Journal reports. The system starts as usual: Order at the counter. But then comes the difference: Employees serve customers at their seats.

The tweaked service approach is just one of the many experiments the fast food chain has undertaken in recent months to revamp sales and to compete with higher-end burger upstarts like Five Guys and Shake Shack (SHAK).

McDonald’s is also testing a new menu in those same stores, according to the L.A. Business Journal. Its “TasteCrafted” menu pairs beef patties and grilled or buttermilk chicken cutlets with a variety of bun options, including artisan, potato, or sesame seed.

Other recent moves by the Golden Arches include a planned transition to cage-free eggs, the adoption of all-day breakfast, and new menu items, such as a premium milkshake and even a limited-run Chicken McNugget tie-in featuring Japanese pop stars.

Clay Paschen III, president of McDonald’s Operators’ Association of Southern California, told the L.A. Business Journal that the changes reflect the company’s response to changing consumer tastes. There’s no telling yet when or whether these experiments will spread to other locations.

For more about McDonald’s, watch the video below: