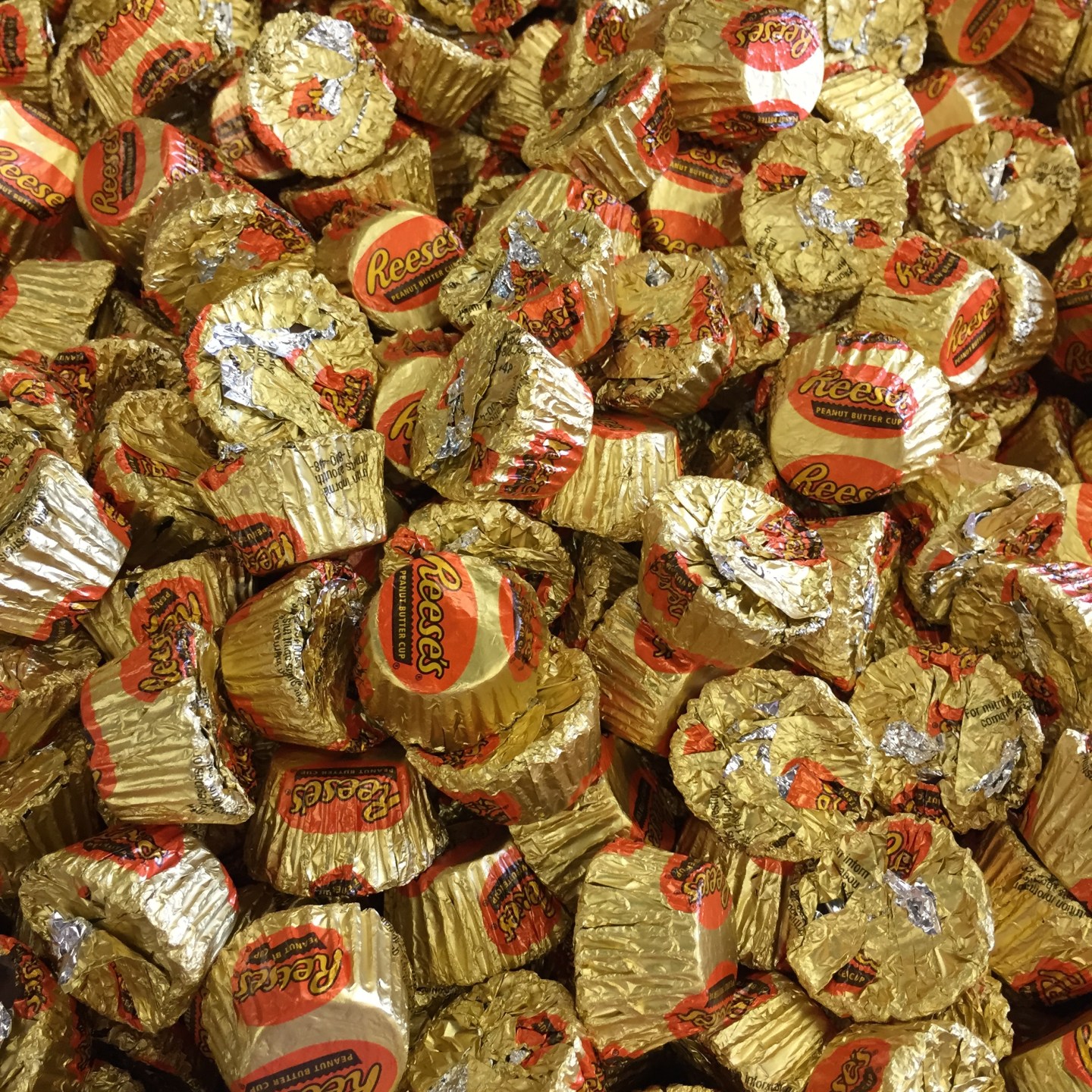 Hershey-owned Reese’s has been getting a lot of attention on social media lately for its interestingly-shaped peanut butter cups. The treat is supposed to look like a Christmas tree, but Twitter users are complaining that it looks nothing like it.

Your Christmas Trees @ReesesPBCups how many people were like "yeah that looks good." Could be pb coal instead. pic.twitter.com/BXM9aFIL05

The new Reese's Christmas tree looks more like a turd. Perhaps they should call it Reese's Feces.

Reese’s sells these holiday-themed peanut butter cups every year, and every year it’s the same story.

Wtf @ReesesPBCups are you really trying to tell me that this is the shape of a Christmas tree? outraged. pic.twitter.com/1NBv7gwbv8

Reese's, you tryna tell me this is a Christmas tree? pic.twitter.com/PYrVOrpSfX

Many are drawing comparisons between the amorphous chocolate blob and Starbucks’ supposed “war on Christmas,” which could explain why this Reese’s fail is getting so much attention after going mostly unnoticed for so long.

The Reese's Christmas tree-shaped controversy is just as sad as the Starbucks' red cups situation.

The @ReesesPBCups Christmas trees scandal is the new @Starbucks red cups scandal. The internet loves a common enemy. Tag, you're it #Reeses

Starbucks sparked controversy earlier this month when a self-proclaimed “social media personality” claimed that the coffee retailer “wanted to take Christ and Christmas off of their brand new cups,” though Christ, or any other explicitly religious symbols, have never actually appeared on the cups. It seemed like everyone had something to say about it, including Republican presidential frontrunner Donald Trump who suggested boycotting Starbucks.