9 Numbers to Know From the Paris Climate Change Summit 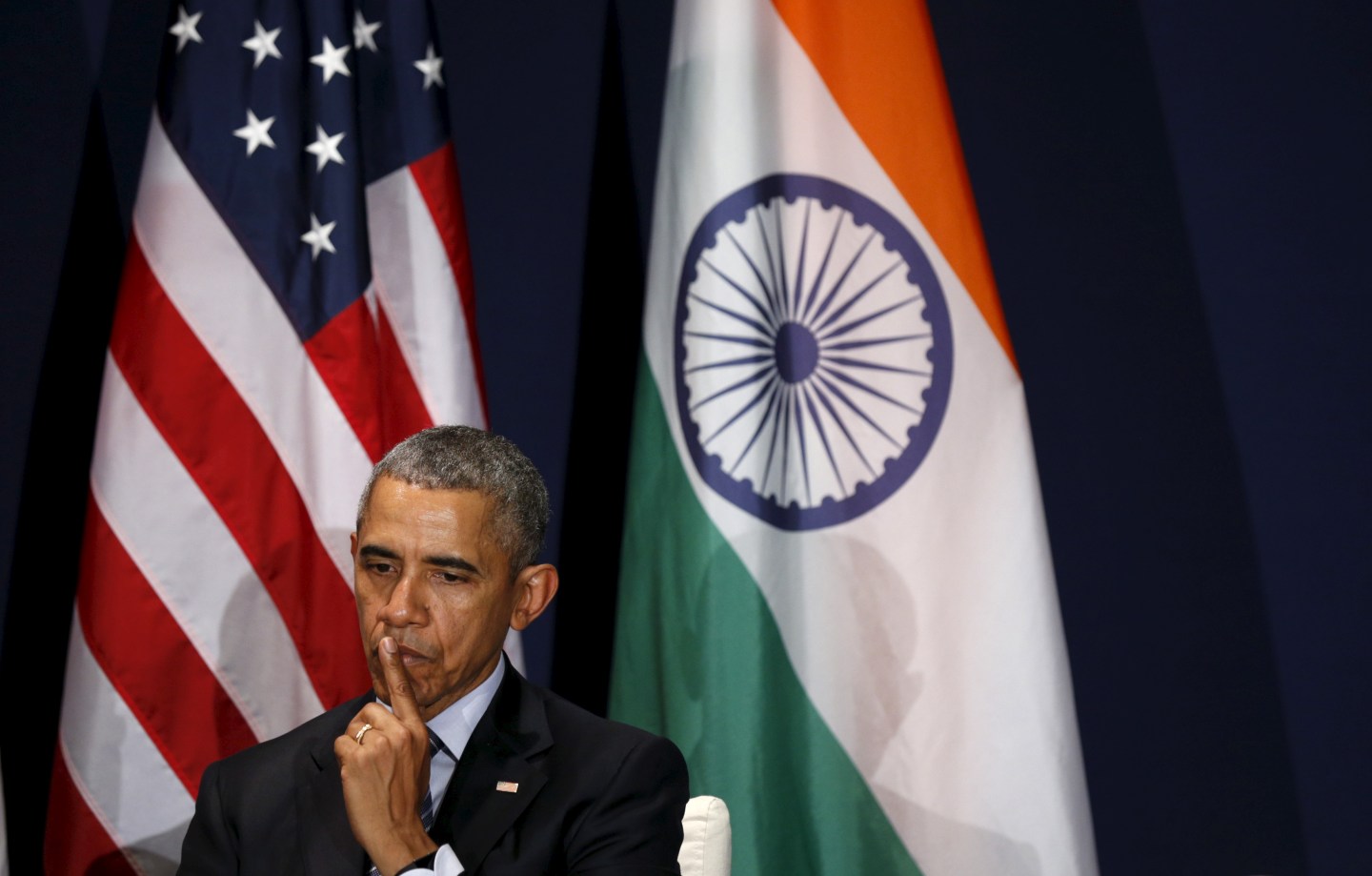 World leaders discussed plans to cut emissions at the U.N. Global Climate Change Conference in Paris on Monday. While many herald this year’s talks as the most promising yet, others are skeptical because of a history of decades of climate meetings that have yet to produce concrete cutbacks from the world’s top polluting countries.

Here are a few key numbers to help you understand what is happening at the conference:

This year is the 21st annual “Conference of the Parties,” aka COP21. Past installments include COP3 (The Kyoto Protocol in 1997) and COP15 (the Copenhagen Accord in 2009). But both of those previous conferences failed to result in binding agreements for countries to cut emissions.

It is the increase in world temperatures that many world leaders are hoping to avoid. Estimates show that more than two degrees warmer could have severe impacts—from a rising sea level rise to more serious droughts. Globally, temperatures have already increased an average of one degree since the widespread use of crude oil and the industrial revolution of the 1800s. If nothing’s done to curb emissions, scientists say that temperatures could increase four degrees by 2100. President Obama delivered a fiery doomsday-like speech today at the talks warning of “submerged countries, abandoned cities, fields that no longer grow” if global emissions levels aren’t curbed.

The rise in atmospheric carbon dioxide levels since the Industrial Revolution. (Source: U.N.)

Number of countries (out of the 195) that have proposed cutting their emissions (according to Carbon Brief).

Percent of carbon dioxide in the earth’s atmosphere today (often referred to as 400 parts per million). This is the highest concentration in 800,000 years.

This year is on pace to be the world’s hottest yet because of climate change and the El Niño phenomenon in the Pacific.

Number of world leaders who posed for the COP21 ‘Family Photo’ today.

Last day of the two-week conference.

For more about climate change, watch this Fortune video:

CORRECTION: The original version of this article misstated China’s pledge on emissions reduction.