Why Jeff Bezos Has Entered the Space Race 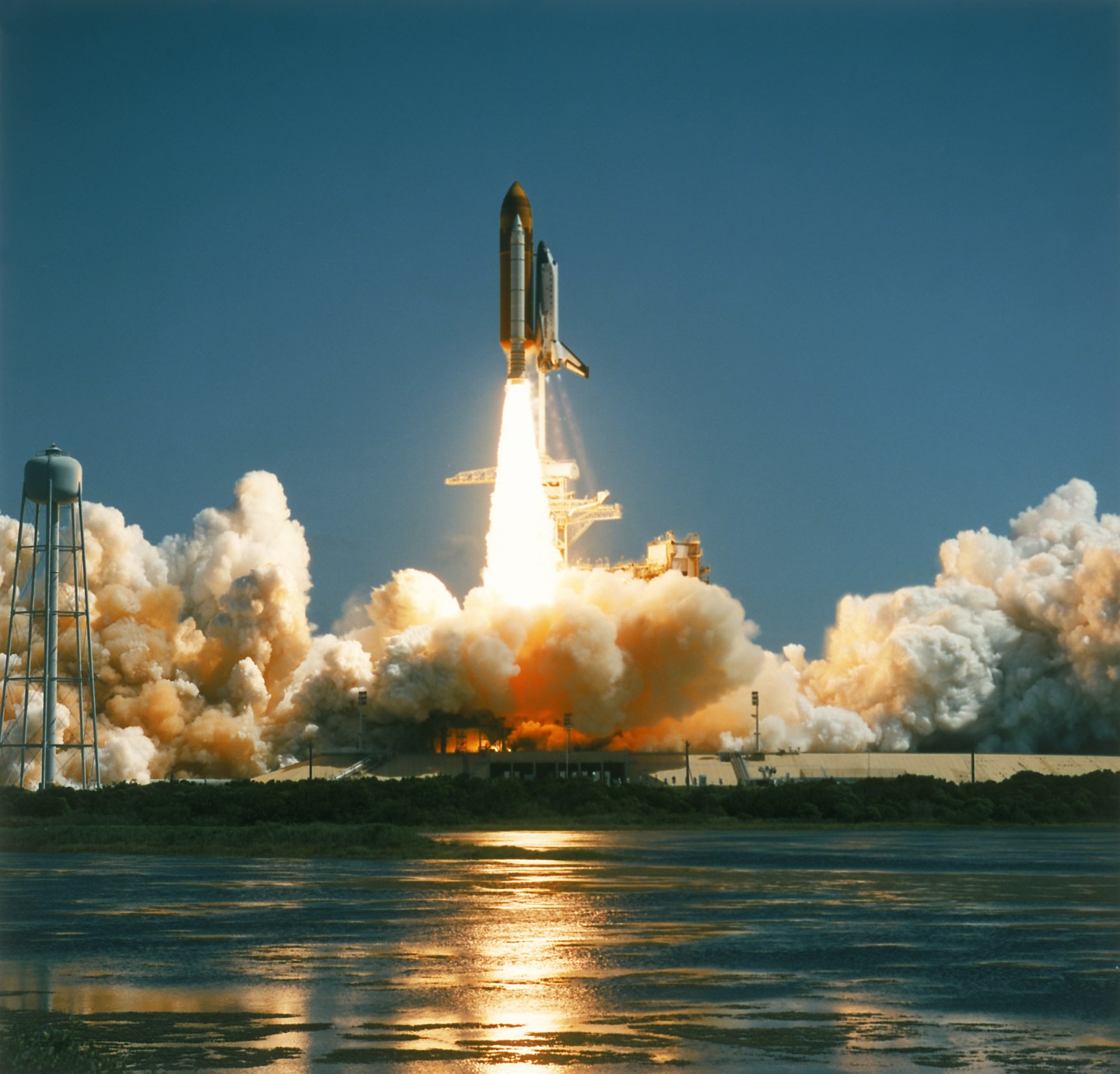 Jeff Bezos may not have gone where no man has gone before, but in successfully landing its New Shephard rocket back on Earth, his rocket company Blue Origins has pipped ahead of rivals in the race to make space commercially viable. It’s a significant coup in the latest incarnation of the space race. And it may have given pause to Elon Musk, the founder of rival SpaceX.

Even though New Shepard’s suborbital landing is simpler than landing a rocket back from Earth orbit, as is SpaceX’s goal, it is still a significant feat. At present, all rockets being launched into space are either destroyed or abandoned after take-off. So the race to make them reusable is the next crucial step toward making space flight commercially viable and routine.

Today’s space race is far different from the days when Neil Armstrong landed on the moon. The emergence of Blue Origin and SpaceX is as much a reflection of a less regulated space industry as the conviction and vision of the individuals who are investing billions in pursuit of bigger objectives. Originally spurred by government seed funding from NASA, space exploration has become big business – and commercial space activity is expected to double over the next decade from today’s $250 billion.

A joint effort
What’s more, today’s space race is less of a competition with only one possible winner. This is a race of consortia that often includes both private entities and multiple government agencies. It brings together commercial, scientific and military interests.

In many ways it is driven by a perceived need to expand the human presence beyond a single planet – not just commercial interests. The next step is journeying to Mars. Thus, the ultimate goal of the space race 2.0 is couched in existential ideas of survival. And, while we develop the capability to travel and settle on other planets, there will be several winners along the way.

The pattern of success will resemble commercial competition, with its ebbs and flows and changes in fortunes, rather than a duel between two superpowers with a clear symbolic goalpost. So Bezos might have the limelight right now, but Musk will likely regain it soon; undoubtedly followed by others who enter the race.

The winners along the way will be the states and companies with the foresight and finance to develop the commercial applications of space activities. The offerings will create new markets and make an impact on the way we lead our lives.

Democratizing space exploration
The space exploration industry is morphing. It used to be a traditional hierarchical model where commercial entities were suppliers to state agencies that conceived of, led and carried out missions. In recent years it has been moving toward a network model where collaboration across commercial as well as state entities is crucial. And, as we are increasingly seeing, commercial entities can launch their own missions.

In particular it is the low-orbit missions that are being given over to companies. Once-dominant government space agencies are now focusing their resources on the bigger prize of deep space exploration such as NASA’s planned mission to Mars. The emergence of companies such as SpaceX, Blue Origin, and Orbital ATK for example has been spurred by government seed funding awarded through NASA to ferry supplies and astronauts to the International Space Station, which also reduces NASA’s reliance on Russia in this regard.

The commercial space sector stands on the shoulders of giants. There is no doubt of the debt that is due to original state investments, which developed the technology, infrastructure and human capital that is now drawn on by commercial space companies. There is also no doubt that regulation, while overbearing and constraining at times, has been there for good reason. Recent accidents such as those suffered by SpaceX and Orbital are reminders that space travel is difficult, dangerous and unpredictable.

Yet, there is no substitute for the entrepreneurial spark, energy and ambition that drives commercial space companies – and that will ultimately lead to a multitude of space-related offerings that today seem like pipe dreams.

The spoils of space
The space industry’s shift from a tightly regulated domain with high barriers to entry and a select few competitors towards a more deregulated, easier to enter and hotly contested field is ultimately good for humanity. This shift applies evolutionary principles (variation, selection and retention within a competitive context as the most efficient way to select winners and allocate resources) to an industry that some, including Stephen Hawking, have called a “life insurance” for the survival of the human race.

The benefits do not just relate to profit and species survival. Space exploration feeds the human spirit. Nothing has captured the world’s imagination more than the original space race, when humans set foot on the moon. Space feeds that human propensity to push frontiers and go beyond what had previously seemed possible. It is partly for this reason that critiques and pessimism regarding the commercial viability of this industry miss the point. If we seek to justify space exploration with short-term returns on investment calculations, we will never have the green light or the opportunity to go beyond earth.

In the longer term, the commercial benefits will likely accrue, particularly when the puzzle of how to safely and reliably re-use launch rockets from Earth’s orbit is solved. Asteroid mining, space tourism, faster cross-continent earth transport, more efficient and expanded scientific, entertainment and military applications, and all sorts of services yet to emerge, will become possible and commercially viable. And business is increasingly leading the way.

Loizos Heracleous is a professor of strategy at the University of Warwick. This piece originally appeared on The Conversation.