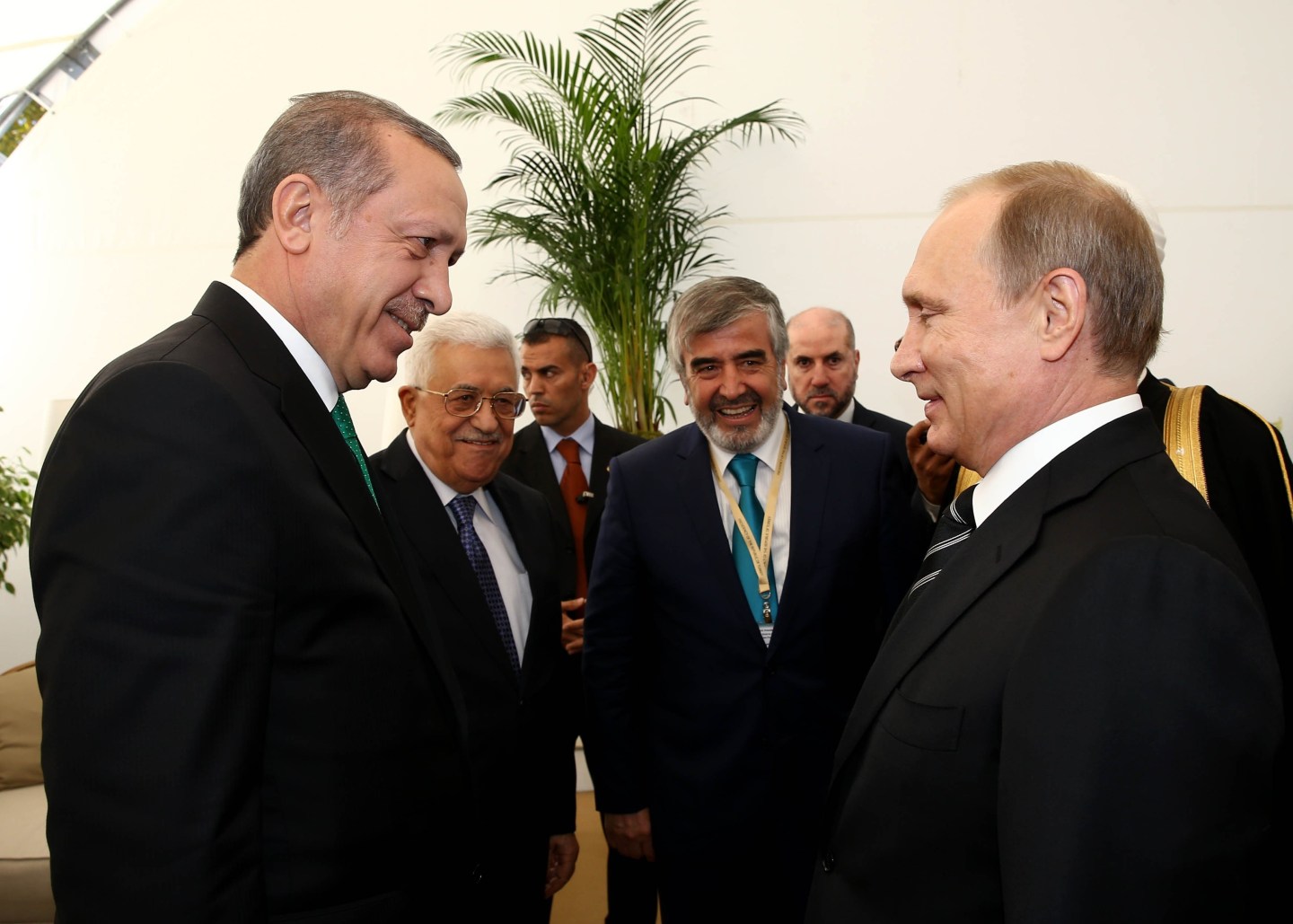 Russia announced its sternest sanctions yet on Turkey Friday, ratcheting up the response to the shooting down of one of its warplanes by Turkish forces.

Foreign Minister Sergey Lavrov said Russia would suspend its regime of visa-free travel with Turkey at the start of next year, citing concerns about terrorism. Lavrov announced the move after meeting with his Syrian counterpart Walid Muallem in Moscow, saying that “this is not an invented threat. On the contrary, these threats are quite real and we are communicating about them responsibly.”

The move will not only make it harder for Turkish exporters to do business in Russia. It will effectively force Turkey to end its regime of easy access for over 3 million Russian tourists a year in response. At present, Russia sends more tourists to Turkey than any other country except Germany, mainly because they are allowed to spend up to two months there without a visa. By contrast, E.U. countries impose tortuous and expensive visa application processes on Russians (as well as being more expensive for tourists once they’ve arrived).

already started applying pressure on Ankara with a familiar routine of selective import bans on Turkish products, citing the sudden discovery of health and safety problems. Turkish meat and fruit, which had been a welcome substitute for E.U. produce that was banned in Russia last year, were suddenly discovered to be unfit for human consumption by the food safety watchdog Rospotrebnadzor.

Agriculture Minister Alexander Tkachev was quoted as saying that some 15% of Turkish products “don’t meet Russian standards,” begging the question why the authorities were only now reacting. But there was little effort to hide the conflation of health and politics. RIA Novosti reported former Rospotrebnadzor head Gennady Onishchenko as saying: “Every Turkish tomato you buy…is your contribution to a rocket to shoot down our boys.”

The Russian government is drawing up a list of possible further responses, including the barring of Turkish ships and planes from Russian ports and airspace, and the suspension of a bilateral investment deal.

Kremlin spokesman Dmitry Peskov told journalists Friday that Turkey’s Recep Tayyip Erdogan had requested a meeting with his Russian counterpart Vladimir Putin next Monday, when the two will be attending the UN Climate Summit in Paris. However, there’s no sign yet that Putin has agreed.

Reuters reported Erdogan Friday as warning Russia not to “play with fire” and saying that Russia’s response to the incident was “emotional” and “unfitting.”

Financial markets continue to punish the two countries’ currencies for their inability to keep their rivalry in check. Turkey’s lira has lost 4% against the dollar since the incident, while the Russian ruble has lost 2%. On the stock market, Russia’s steelmakers have been among the hardest hit, as Turkey is one of their biggest export markets, and there are few alternative markets at the moment, given the flood of cheap Chinese steel on world markets.