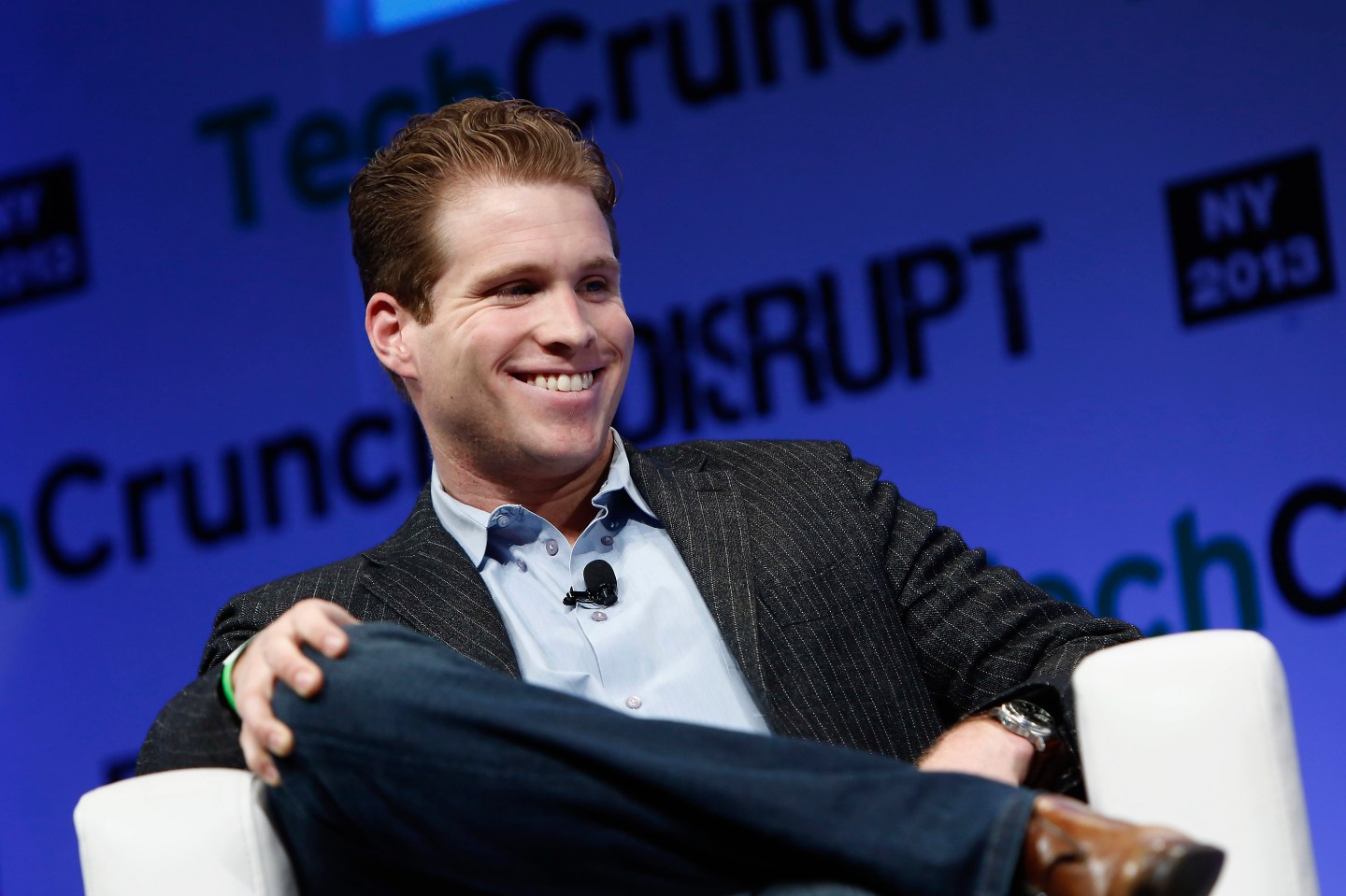 Palantir Technologies co-founder Joe Lonsdale on Monday night sent an email out to his “friends and allies,” in order to provide an update on his new venture capital firm (Eight Partners), which is being formed after Formation 8 decided not to raise a third fund.

Fortune has obtained a copy of the email, which included some performance data (Lonsdale writes that F8’s $448 million Fund 1 has a net IRR of around 90% to date), some details about the debut Eight Partners fund being raised next year ($400 million target) and an existing $60 million special purpose vehicle that “will take big stakes in the companies I’ve been most heavily involved in on the entrepreneurial side in the past five years” (i.e., Anduin, Addepar, Affinity and Blink).

But the real interesting piece, from my perspective, is that Eight Partners will provide 10% of the fund’s carried interest (which is the firm’s share of investing profits) to recipients of the email, based on either formal or informal help they give with portfolio companies. In other words, if one of Lonsdale‘s pals helps make an introduction to a company or to a potential portfolio company executive, that person gets some per deal upside (something that F8 and Lonsdale‘s SPV had already been doing on an ad hoc basis).

More importantly, if the person chooses to donate his or her upside to a nonprofit, Lonsdale will personally match the donation on a one-to-one basis. This is a bit reminiscent of the Andreessen Horowitz nonprofit pledge with their fund carry, and it’s a welcome development within a VC world where a lot of general partners are wealthy enough that they’re no longer in it primarily for the payday.