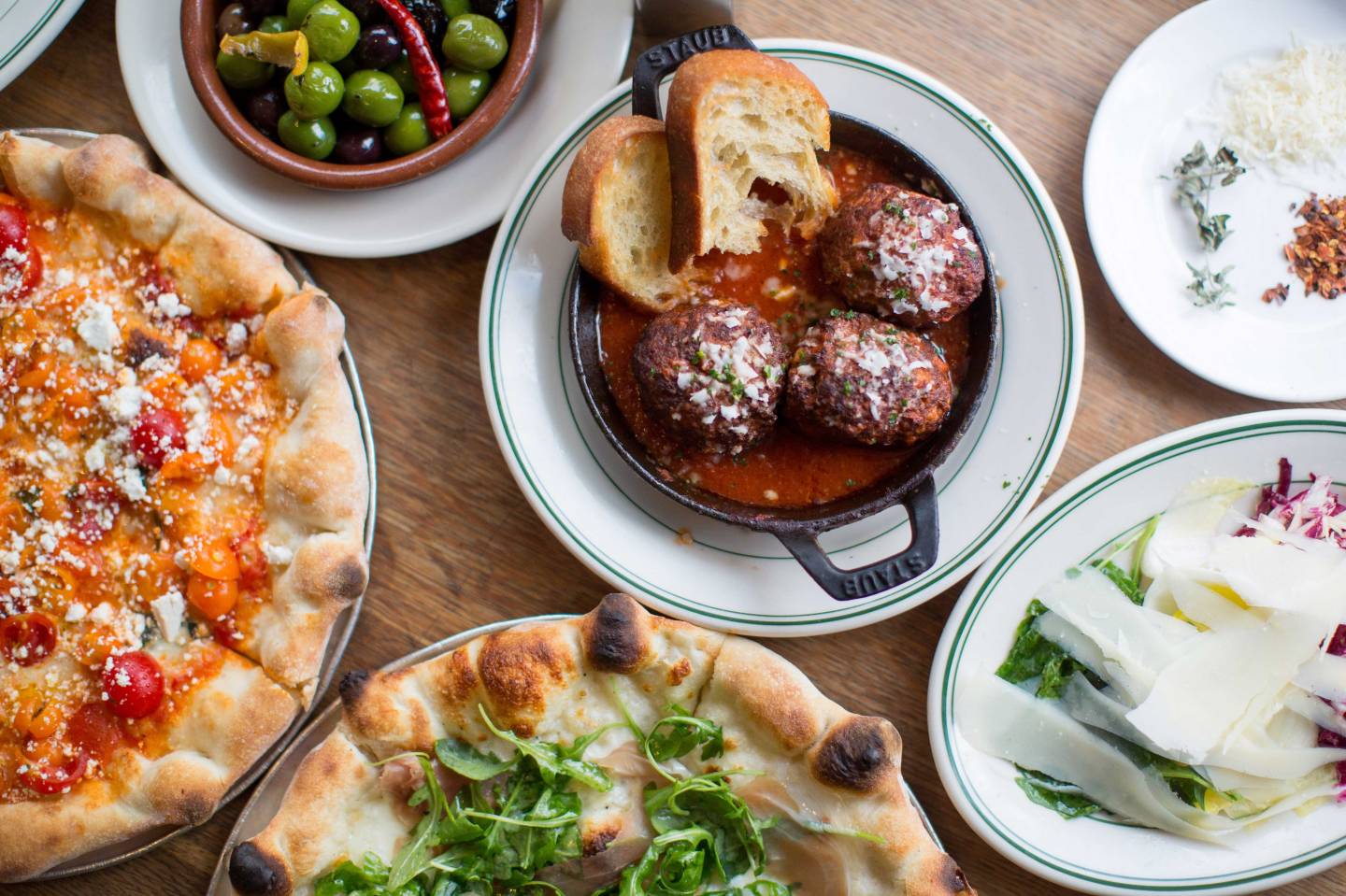 Food delivery with the tap of an app isn’t just an American fad—Europeans are big fans too, it turns out.

U.K.-based Deliveroo, a startup that handles the delivery service for restaurants as well as an online marketplace for customers to browse and order meals, said on Monday that it has raised $100 million in new funding, just a few months after closing $70 million over the summer. The two-year-old company is often compared to San Francisco-based Postmates, though the latter also works with a variety of retailers like Walgreens.

The company also said that it’s expanding its service to Dubai, Hong Kong, Singapore, Melbourne and Sydney, giving it its first footprint outside of Europe. Deliveroo now operates in 50 cities, across 12 countries, and plans to use its new funds to continue its international expansion. The company also says that more than 5,000 restaurants currently use its service.

Though food delivery is an especially crowded race in U.S. cities like San Francisco and New York, Deliveroo is not without competitors in its native Europe. They include Take Eat Easy, which is backed by German Internet startup factory Rocket Internet, U.K.-based Just Eat, and Berlin-based Delivery Hero, among others. Ride-hailing giant Uber also delivers hot meals in a few European cities such as Paris and Madrid.

For more on food delivery, watch this Fortune video: