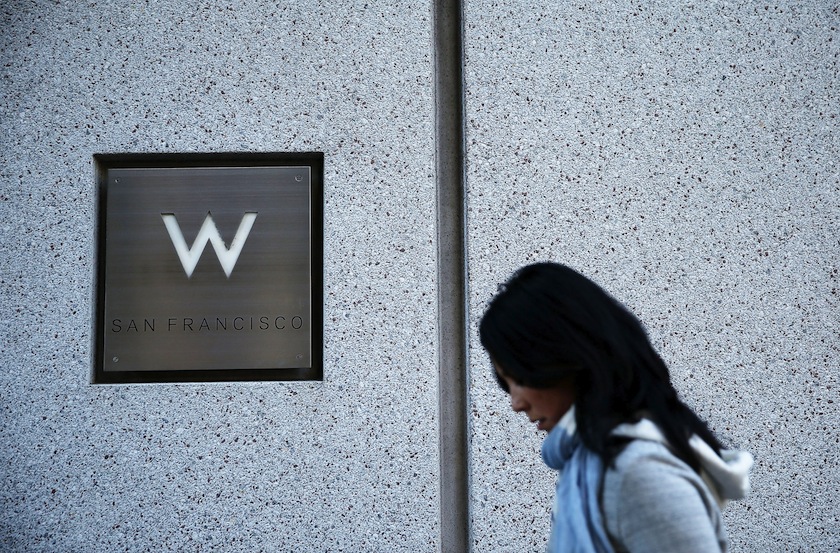 Starwood Hotels & Resorts Worldwide said the point-of-sale systems at some hotels in North America had been infected with a malware designed to collect payment card data.

A third-party investigation showed that no customer data had been compromised and that the malware “no longer presents a threat,” the company said in a statement.

Starwood (HOT) did not name the affected properties or say how long the malware was in their systems.

Starwood could not be immediately reached for further comment.

The company said the affected point-of-sale systems were at the restaurants, gift shops and other places in the hotels.

The hotel chain said it has implemented additional security measures to prevent a reoccurrence.

Earlier this week Marriott International (MAR) said it would buy Starwood in a $12.2 billion deal that would create the world’s largest hotel operator.