Google Is Serious About The Enterprise, Says Cloud Chief 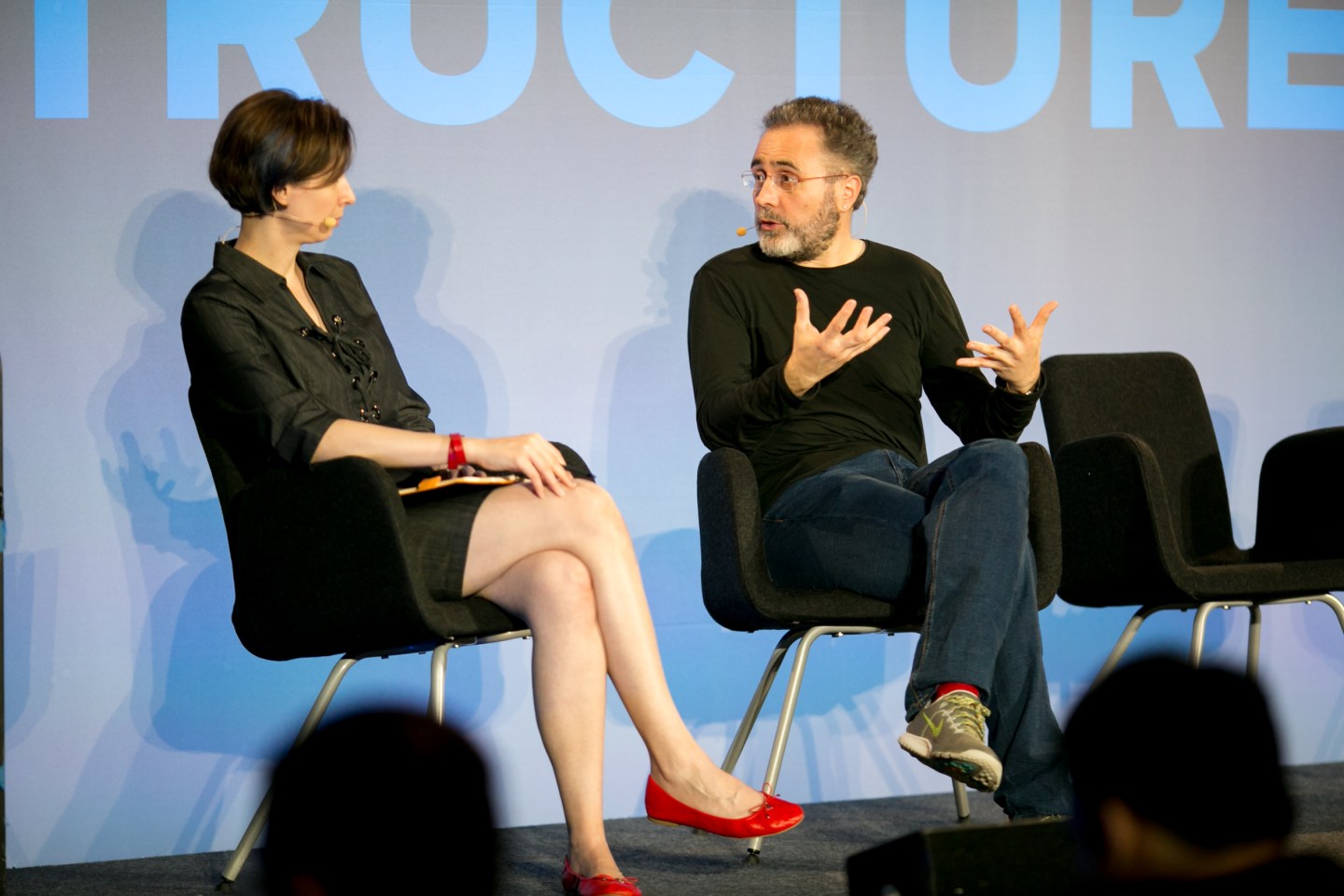 No one disputes Google’s technology chops when it comes to rolling out impressive cloud-based services like BigQuery and Dataflow. Plenty of people, however, wonder how serious it is about selling those services into big business accounts.

They shouldn’t worry, Google (GOOG) is indeed serious about it, said Urz Hölzle, Google’s senior vice president of technical infrastructure (and employee number eight). In fact, he noted, that the company could end up making more money off of cloud than it does with its gigantic search business.

Speaking at the Structure Conference, he acknowledged that the company is coming from behind in a market where Amazon(GOOG) Web Services and Microsoft(MSFT) Azure have greater mind share in corporate accounts. But he also said Google has 13 years of experience in big accounts thanks to its Google Search Appliance business and Google Apps.

“Our reputation lags reality, but will catch up,” he noted, alluding to product announcements “coming soon.” He did not elaborate.

He also held that Google’s cloud growth rate is probably leading the industry in terms of growth, noting that Microsoft does not break out cloud revenue from application revenue (Office 365, for example, does not all run on Microsoft Azure.) But to be fair, Google is not transparent in its cloud revenue either.

This is a key point for many people following this market. Forrester Research recently slammed cloud vendors for not being transparent about breaking out their cloud revenue. Amazon just started doing so last year.

In any case, Hölzle said the world is still early into the cloud computing era and Google has every intention of competing.

“Cloud is very very central for us and a huge opportunity for us,” said Hölzle. “I compare cloud in 2015 with phones in 2007 when iPhones appeared.”

For more on technology, check out the following Fortune video