The Studio Behind ‘Pulp Fiction’ Could Be Sold Soon 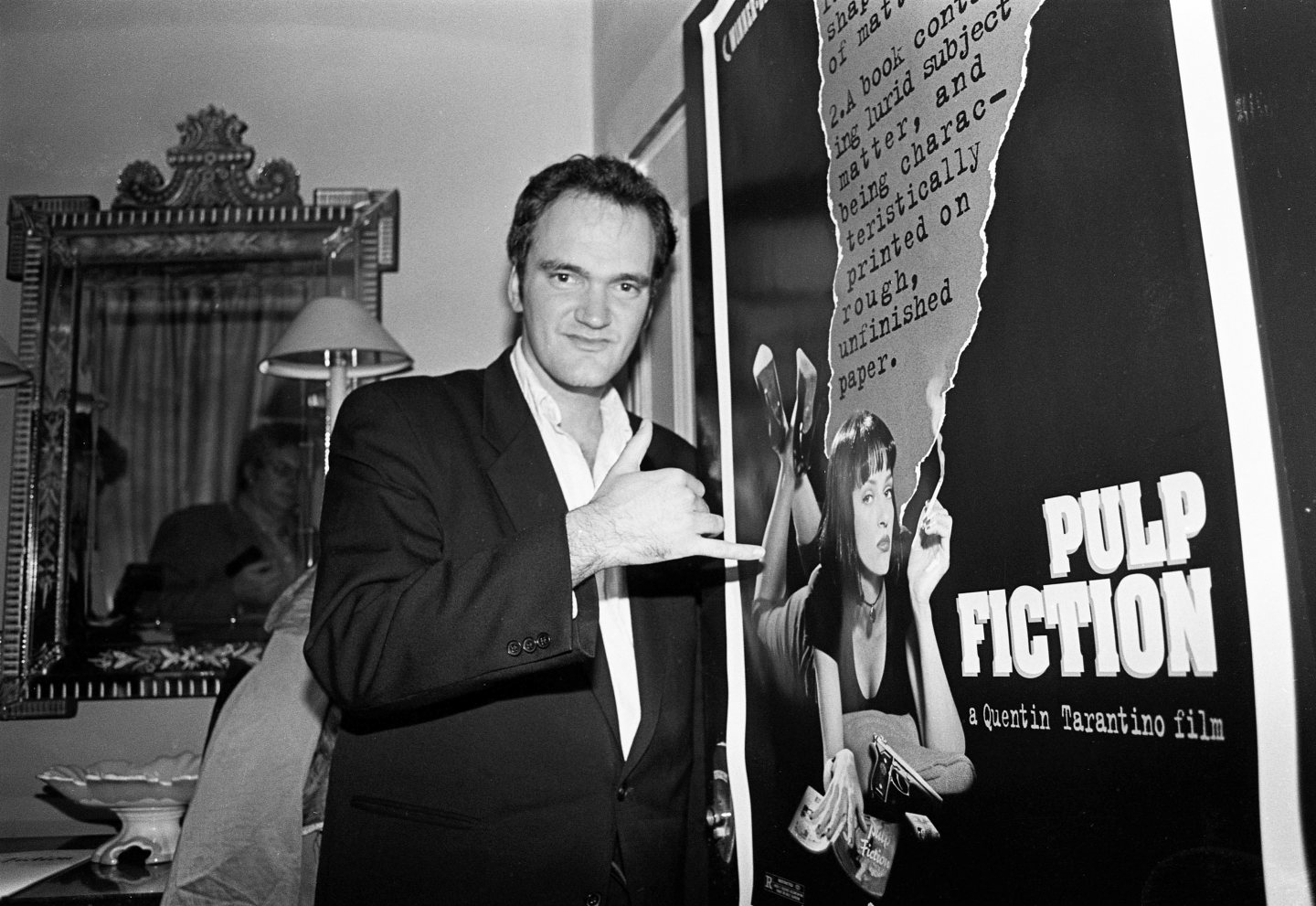 Miramax, the film company known for such movies as Pulp Fiction and Good Will Hunting, is reportedly on the market.

The company’s current owners, Filmyard Holdings, could sell Miramax to Qatar-based broadcaster BeIN Media Group before the end of the year, according to a Bloomberg report that cites anonymous sources. BeIN, which formed last year after a spinoff from Al Jazeera Media Network, said over the summer that it was looking to expand from a sports-focused brand to general entertainment programming while launching a competitive pay television service in the Middle East region.

Bloomberg did not specify the size of a potential Miramax sale. The publication reported over the summer, before Miramax hired Morgan Stanley to seek a possible sale, that the company could fetch up to $1 billion, though the Los Angeles Times said at the time that such a price was seen as too high.

Filmyard — itself comprised of investors including Colony Capital and Qatar Investment Authority — paid $660 million to acquire Miramax from Walt Disney (DIS) in 2010.

Founded by producer brothers Bob and Harvey Weinstein in 1979, Miramax became known for indie films such as Sex, Lies, and Videotape and Reservoir Dogs before its 1993 sale to Disney, which went on to give the Weinsteins considerable freedom to run the studio. (Pulp Fiction was one of the first films released by Miramax after the sale to Disney.)

The Weinsteins left the company to form The Weinstein Company in 2005, but Miramax still owns the rights to hundreds of films, including such highly-regarded films as The English Patient, Chicago, and No Country For Old Men.

A Miramax spokeswoman declined to comment and BeIN Media Group did not immediately respond to a request for comment.