India Is Beefing Up Its Combat Drone Bench 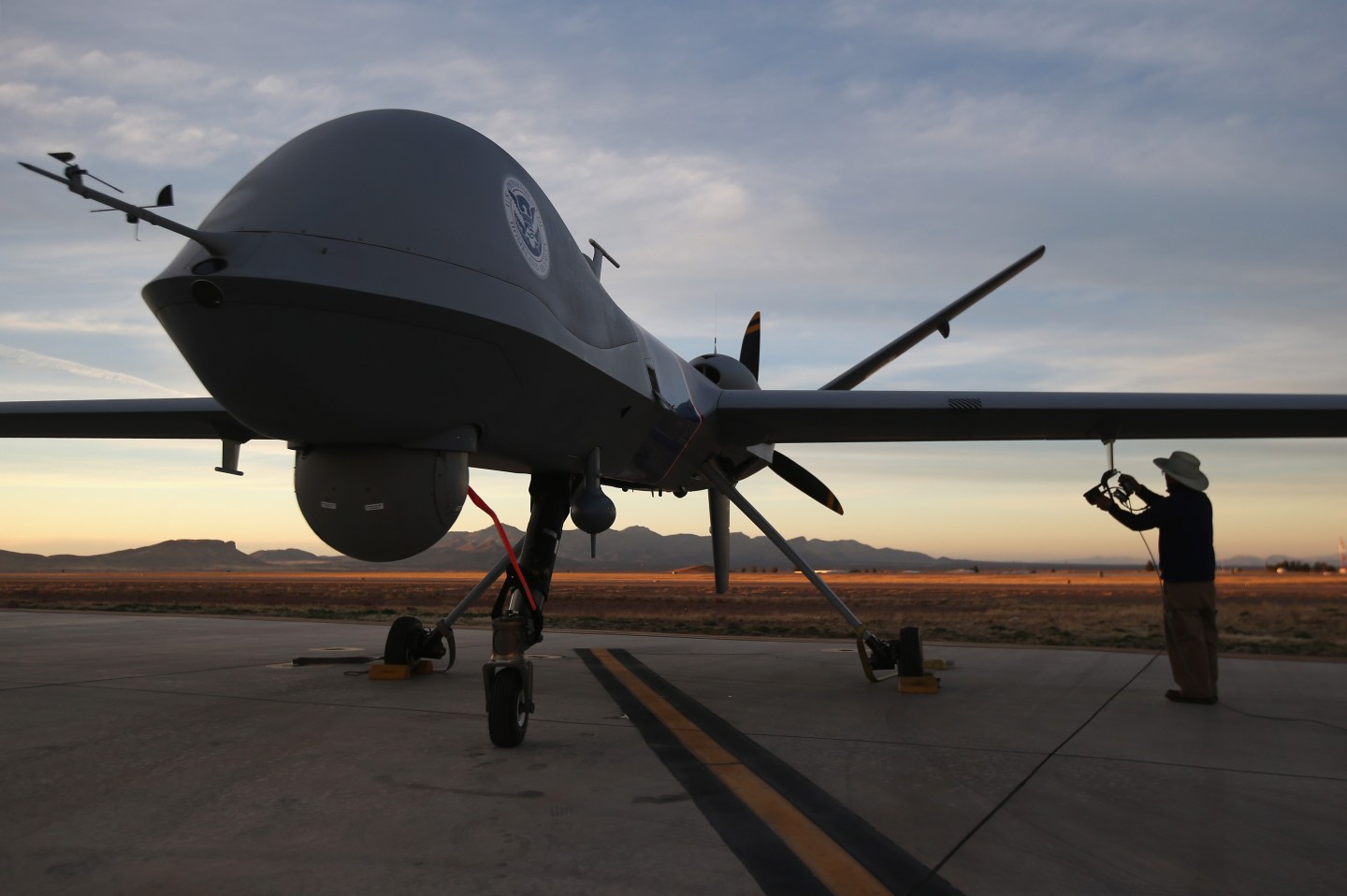 India is seeking to buy armed Predator Avenger drones from the United States.

The bid, if successful, would make India one of the first countries to import the lethal drones from the U.S.

The Avenger is able to conduct long-distance missions of as long as 18 hours, with a payload of almost two tons, according to Bloomberg. With that kind of technology, India would be able to reach any part of Pakistan without endangering its own soldiers’ lives. Defense analysts warn that the high-tech drones could up the ante between the two countries and increase the likelihood of India striking Pakistan in response to a Pakistan-based terror attack.

India’s current drone line-up includes mostly Israeli-made surveillance drones that aren’t equipped to carry munitions. But according to The Diplomat, India is looking to buy Heron combat drones from Israel—especially now that Pakistan announced its indigenously designed Burraq drone successfully killed militants within its borders. Concurrently, India is reported to be developing its own combat drones.