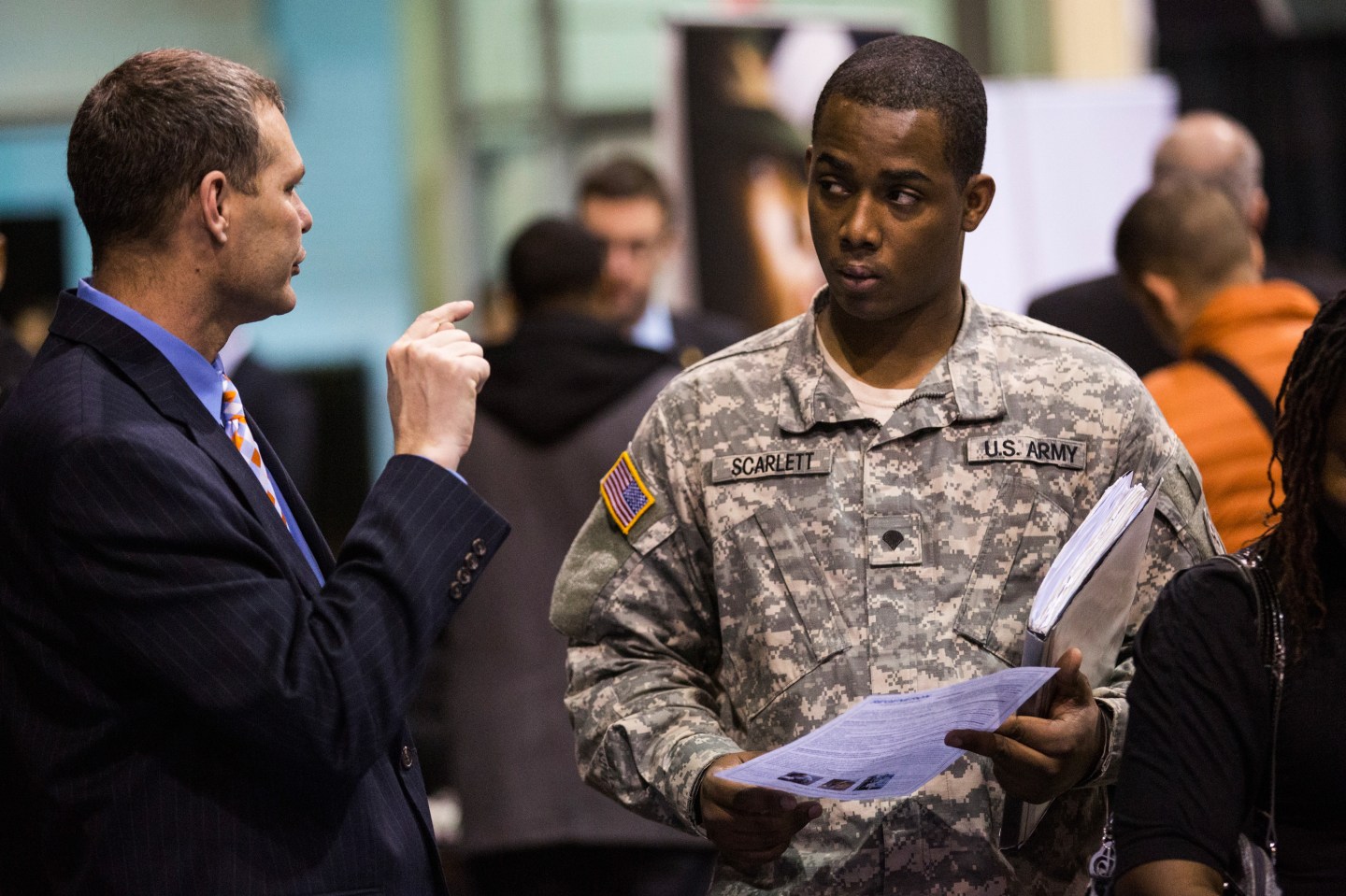 The challenges facing military veterans as they reenter civilian life has been well documented, drawing additional attention to mental health issues such as the prevalence of post-traumatic stress disorder and the inadequate resources of the Department of Veterans’ Affairs.

On Monday, personal finance site WalletHub released a report ranking the U.S. cities where veterans may find it easier to reacclimate. The site narrowed down its list by considering only the 100 most-populated cities in the U.S. and then scored them based on characteristics relevant to veterans, such as percentage of military skill-related jobs, veteran unemployment rate, veteran population, and number of VA-benefits administration facilities.