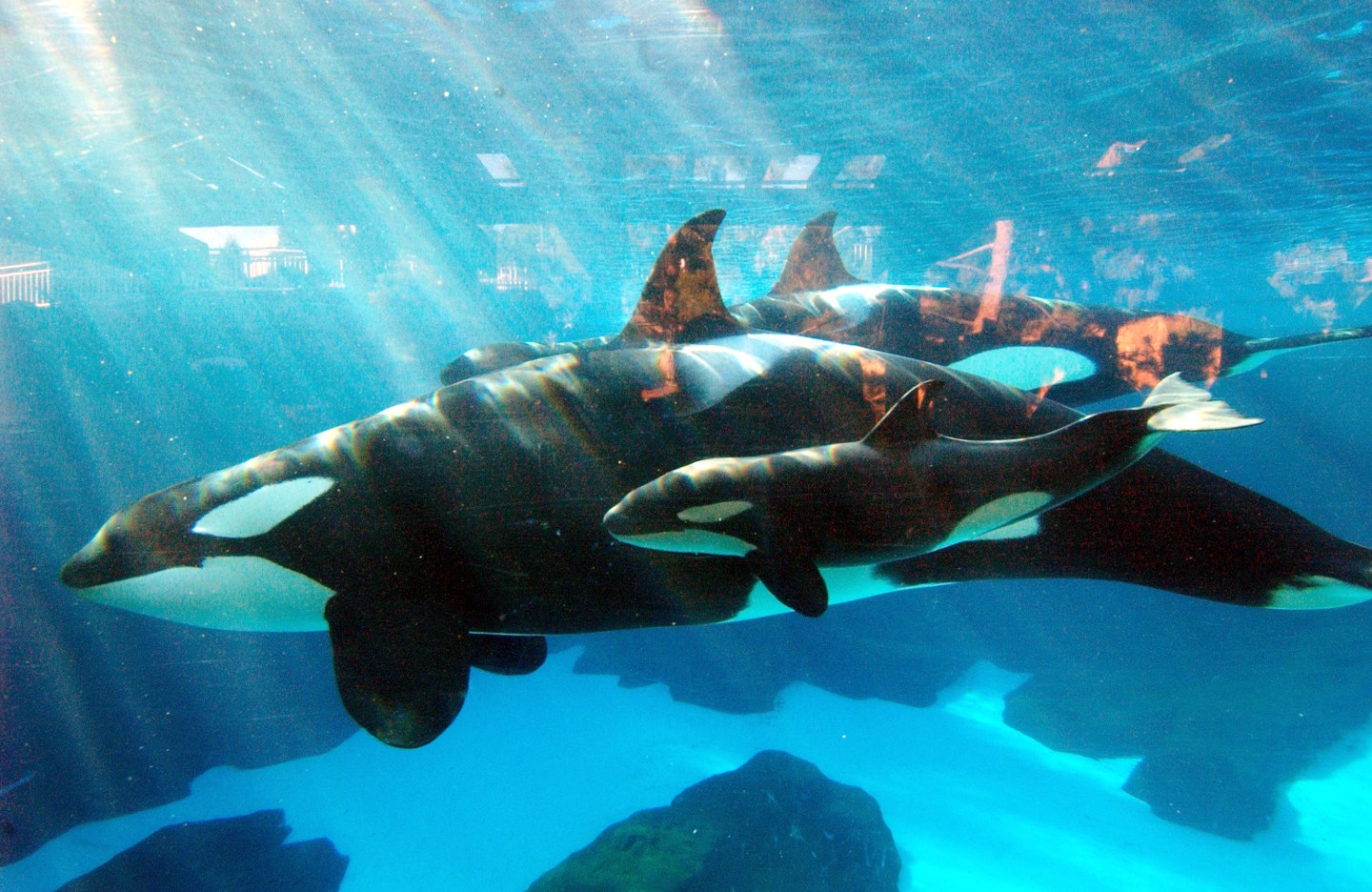 SeaWorld reportedly revealed plans on Monday to gradually get rid of its controversial killer whale show at its San Diego park by next year.

The decision, as reported by the San Diego Union Tribune, comes amid persistent criticism over the park’s treatment of its orca whales that was brought to the forefront by the 2013 documentary Blackfish. The park has had a hard time recovering, and attendance has been down, particularly at the San Diego location, as SeaWorld deals with state and federal efforts to improve treatment of captive orcas.

Southern California Congressman Adam Schiff also said Friday he will introduce a bill banning the breeding of captive orcas, the capturing of wild orcas, and their import and export. Additionally, the California Coastal Commission recently banned SeaWorld from breeding orcas, a ruling the park says it will fight against.

SeaWorld is reallocating money that was originally meant to expand its orca tanks toward a new “orca experience,” according to the San Diego Union Tribune. The new project will debut in 2017 and has been described as “informative” with a “conservation message inspiring people to act.” The company has yet to mention any plans regarding its Orlando and San Antonio parks.