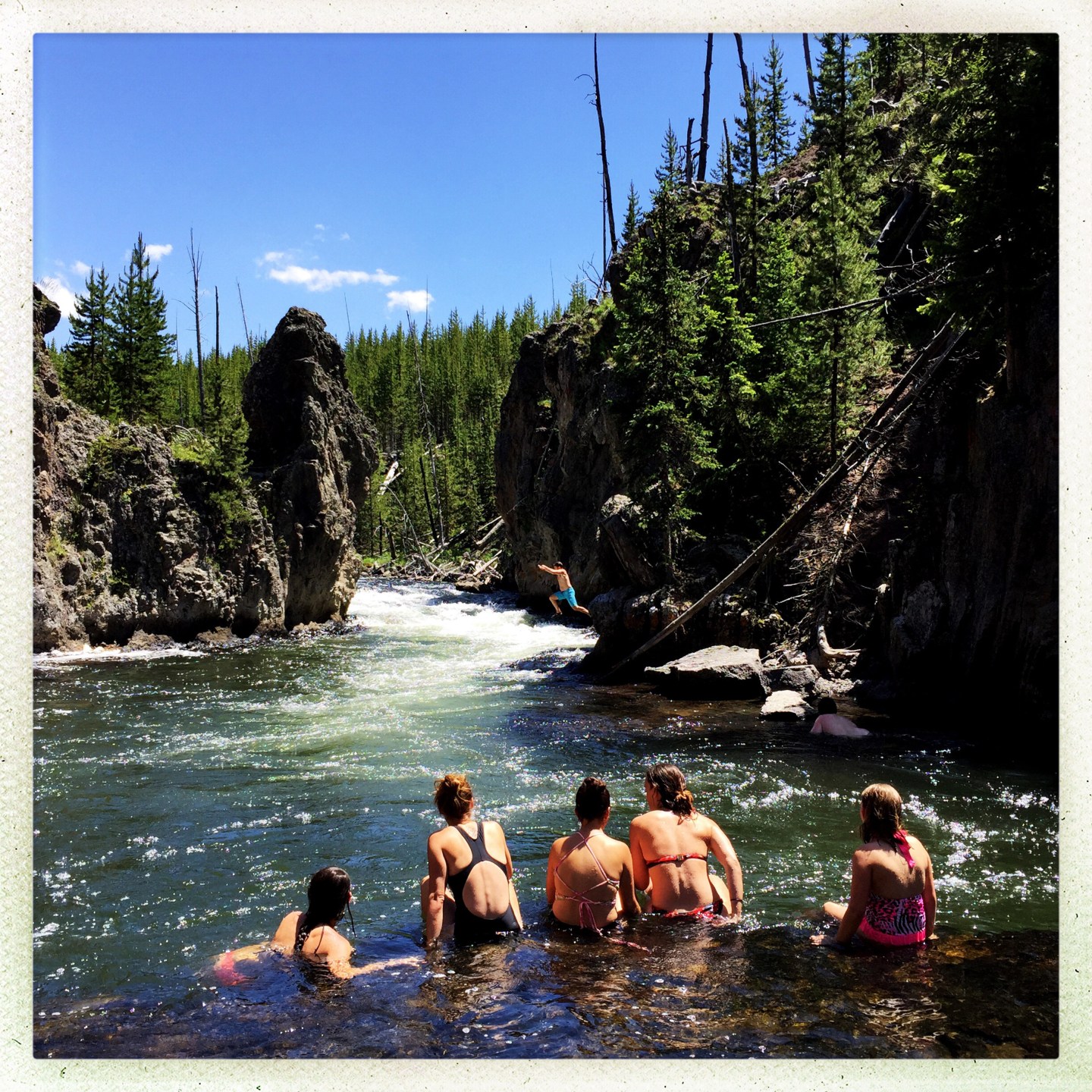 Lonely Planet just released its 11th annual Best in Travel rankings, forecasting the top travel destinations for 2016, and this year’s lists spotlight a number of not-yet-on-the-radar winners. To make their decisions, the Melbourne, Australia-based travel guide publisher’s team of experts looks ahead to consider upcoming aspects like a major sporting event or anniversary, updates to infrastructure, and timely “it” factors.

What follows is a countdown of the top ten countries to visit in 2016. The annual “best of” collection also compiles top cities — Kotor, Montenegro got the no.1 spot this year — and regions, which was topped by Transylvania, Romania. All of the 2016 must-dos, including more than a dozen additional destination lists, are published in the newest edition of the bestselling paperback Best in Travel guide from Lonely Planet.

The tropical archipelago in the South Pacific surmounted a decade of political unease to emerge as one of the top countries to visit in 2016.

The Lonely Planet team extols Fiji for activities like diving (it’s the “soft coral capital of the world”) the new fad flyboarding (a jet-propelled hoverboard you can ride over the water) and fire-walking— the last as a spectator, of course. Originally called Vilavilairevo, by its originators, the Sawu tribe of Beqa, it is now performed all over Fiji.

Up between the Arctic and Atlantic oceans, Greenland is far enough removed to provide an old-school travel experience in that cell phones often won’t work. You’ll also have to get used to traveling this sparsely populated land by dog sled or snowmobile.

The world’s largest island has specialized local cuisine (think reindeer bacon); it’s the capital of icebergs including the Ilulissat Icefjord, and from September to April, it’s one of the best places to view the aurora borealis. Lonely Planet pinpoints March 2016 as the best time to go, timed for the Arctic Winter Games.

Picture of the lighthouse of Cabo Polonio in Rocha, Uruguay, taken on September 21, 2010.

Lonely Planet presents Uruguay as a more stable alternative to its bigger South American neighbors Brazil and Argentina, and it’s set to draw an anticipated 3 million foreign visitors in 2016.

The Uruguay experience can include: gaucho (cowboy) culture, the beautiful people of resort city of Punta del Este, the more rugged fishing and surfing villages of Cabo Polonio and Punta del Diabolo, asado barbecue, and let’s not forget, the legal marijuana.

This European nation sidestepped the recession that held back the rest of the continent. And things continue to look up: the city of Wrocław with its spectacular gothic Town Hall will be a European Capital of Culture in 2016, and the Pope is coming to Kraków, which will be a huge deal considering the country is 90% Catholic.

Tourists to the country flock to the Wieliczka Salt Mine for underground exploration, as well as to the Białowieża Forest for nature spotting like bison, elk, wolves and lynx, and there’s also a prominent Polish heavy metal scene.

As for unwinding after indulging in all the natural wonders or taking in Indigenous cultural tourism, the food truck scene is raging in the cities, as are speakeasies.

Some 25 years after shedding its Soviet mantle, and with Lonely Planet’s declaration of “most improved,” this Northern European Baltic nation is priming for a good 2016.

Latvia’s old pine forests conceal hundreds of ruined castles and manor houses. The capital, Riga, has one of the biggest concentrations of Art Nouveau façades in the world (more than 700) and the former KGB Headquarters is now a museum. Visitors to Lĩgatne can tour a famous Soviet Cold War bunker under an old-age home. There’s a New Nordic Cuisine scene, and throughout the land are traditional hot birch saunas to be followed up with a plunge into the nearest body of water.

Lonely Planet advises that the word is already out on Palau among Chinese tourists, of whom 400% arrived as of February 2015 over the previous year. An archipelago of around 250 islands in the western Pacific ocean, only eight of which are inhabited, Palau is a prime underwater lovers’ destination, with snorkeling or diving views of fish, coral, sharks, dolphins, dugongs, and turtles.

Loads of World War II wreckage remain scattered throughout the islands, as Japan and the U.S. battled for control of the Palau airfield. Then there is the wonder of Jellyfish Lake, featuring millions of an endemic subspecies of jellyfish that travel across the lake in a repeated pattern daily.

Yellowstone National Park is one of the many U.S. sites extolled by Lonely Planet. But U.S. still doesn't have the number 1 spot.

In 2016, the National Parks Service turns 100, so LP touts the National Parks like Yellowstone and Zion preserving large swaths of natural beauty (84.4 million acres in all) nearly exactly as they were before highways and sprawl. The anniversary will bring funding to the parks resulting in updates as well as discovery and volunteer events to involve more citizens.

Lonely Planet recommends road trips to best witness the country’s many changing landscapes- prairie to desert to ocean. And it’s also Presidential election time, which should make 2016 a ripe destination for cultural observation.

Aerial view of Tokyo city with Tokyo tower and Mount.Fuji, Japan at night.

At Japan’s urban center, Tokyo is already priming with new development for the 2020 Olympics. That, combined with the devalued yen, and continuing recovery from the nuclear fallout of the 2011 earthquake and tsunami, make Japan a worthy destination in 2016.

Lonely Planet praises Japan’s juxtaposition of ancient and modern, with country landscapes running the gamut from alpine to shoreline. Hikers can trek the storied Nakahechi pilgrimage route to Kumano Kodo near Osaka. And when in the cities, don’t miss sipping tea at animal cafes populated with cats, goats, owls, or turtles.

A tourist watches an elephant while on safari in Chobe National Park, Botswana

Lonely Planet praises this low-profile southern African gem for its stability and progressive social climate, and for its versatility. Botswana can be rewarding for travelers on a high or low budget, you can enjoy it in green season or dry season, and you can arrive seeking adventure, or to sample the parking lot tailgating-style clubbing scene (“car park pimping”), or for a honeymoon, or to go on a family safari.

The new year will spell 50 years of independence for Botswana, which is awash in national parks — they’re 17 percent of the country. But that low profile may not remain for long, as 2016 brings the likely dawn of direct international flights.