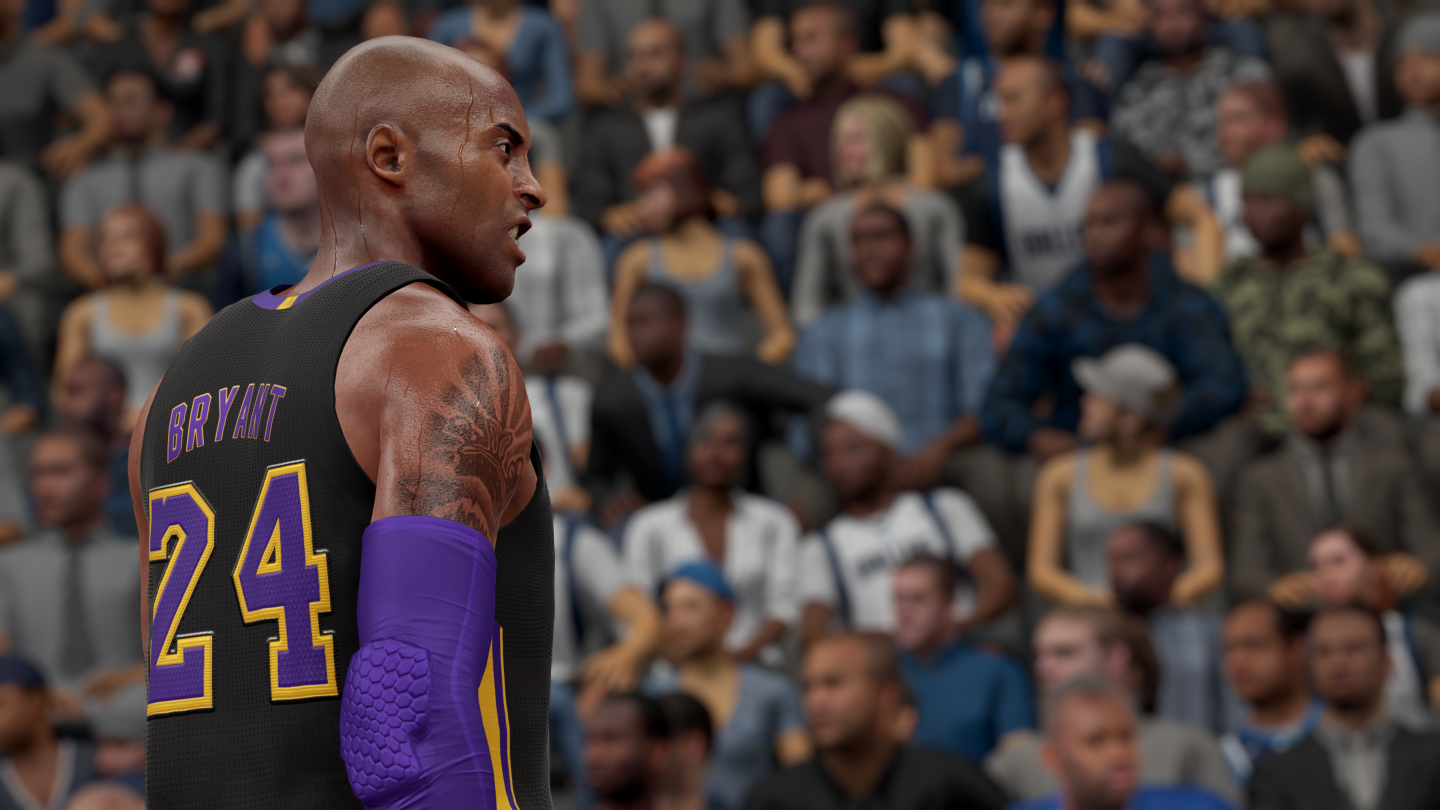 Take-Two Interactive Software has a reputation as the company that makes action games. That’s the side effect of being the publisher of Grand Theft Auto (the industry’s best selling franchise), Bioshock and Borderlands.

More and more, though, it’s the company’s NBA2K franchise that’s the hero of earnings season. This year’s installment of the game sold four million copies in its first week, a new record for the franchise. And sales have been increasing at a steady pace in recent years.

It’s a game that has largely displaced Electronic Arts (EA) in the basketball category. EA suffered from a three-year delay of the latest version of its once-reigning NBA Live franchise, because of quality issues.

The success of the NBA2K franchise has made Take-Two CEO Strauss Zelnick eager to expand into other sports. The problem is, his options are limited.

EA already has a lock on two of the biggest sporting franchises by holding exclusive rights to FIFA soccer and the NFL. The FIFA contract is locked in until 2022 while its NFL contract likely has several more years left, at least according to comments last year by EA CEO Andrew Wilson.

“Sports has become a big line of business for us,” Zelnick said. “I wish we had the opportunity to dominate other huge sports.”

“The problem is there aren’t too many other large sports [available to expand into],” he added. “There’s football — but that’s currently taken. The opportunities in baseball have diminished over time. [And] there’s hockey, which is pretty small. … I think the biggest is FIFA and that’s an EA title.”

Zelnick declined to address whether Take-Two would want to try to compete with EA when those licenses do go back up for negotiation. But’s clearly a possibility.

The good news for Take-Two is it seems to have a new recurring source of sports-based revenue with its WWE 2K wrestling franchise. After a rough start last year, this year’s installment, which premiered on Oct. 28, has been warmly received by players and is off to a strong start.

In an earnings call with analysts, Karl Slatoff, president of Take-Two, said sales of WWE 2K 2015 were 40% higher than the previous version.

Take-Two currently sells WWE SuperCard and a mobile version of NBA 2K16 on iOS and Android, along with mobile versions of past console games like GTA 3. But the company has been slower to embrace mobile than some of its competitors, which Zelnick described a deliberate decision.

“We concentrate on what we’re best at, which is very deep experience that people spend 90 hours with,” he said. “We’re heavily invested in the space in a way that’s tied to our core competencies.”

But don’t look for any new games from Take-Two this holiday season that tempt players to spend hours at a time in front of a screen. The company has no plans to release new titles before the end of the year, which is otherwise jam packed with new, hotly-anticipated games from other publishers including Call of Duty: Black Ops III, Halo 5, Fallout 4, and Star Wars Battlefront.

When Zelnick took over the company in 2007, skipping the holidays was an alien way of thinking. Now he says it’s a strategy.

“Initially, when we took over the company, doing anything outside of the holiday was anathema,” he said. “Then we launched games in Feb and May and we had great success with them. … We do not like delaying titles. It pains us to do so. That said, every time we do so for quality reasons, it pays off.”

For more about gaming, watch this Fortune video: