Peter Schiff is the Grinch Who Wants to Steal Christmas 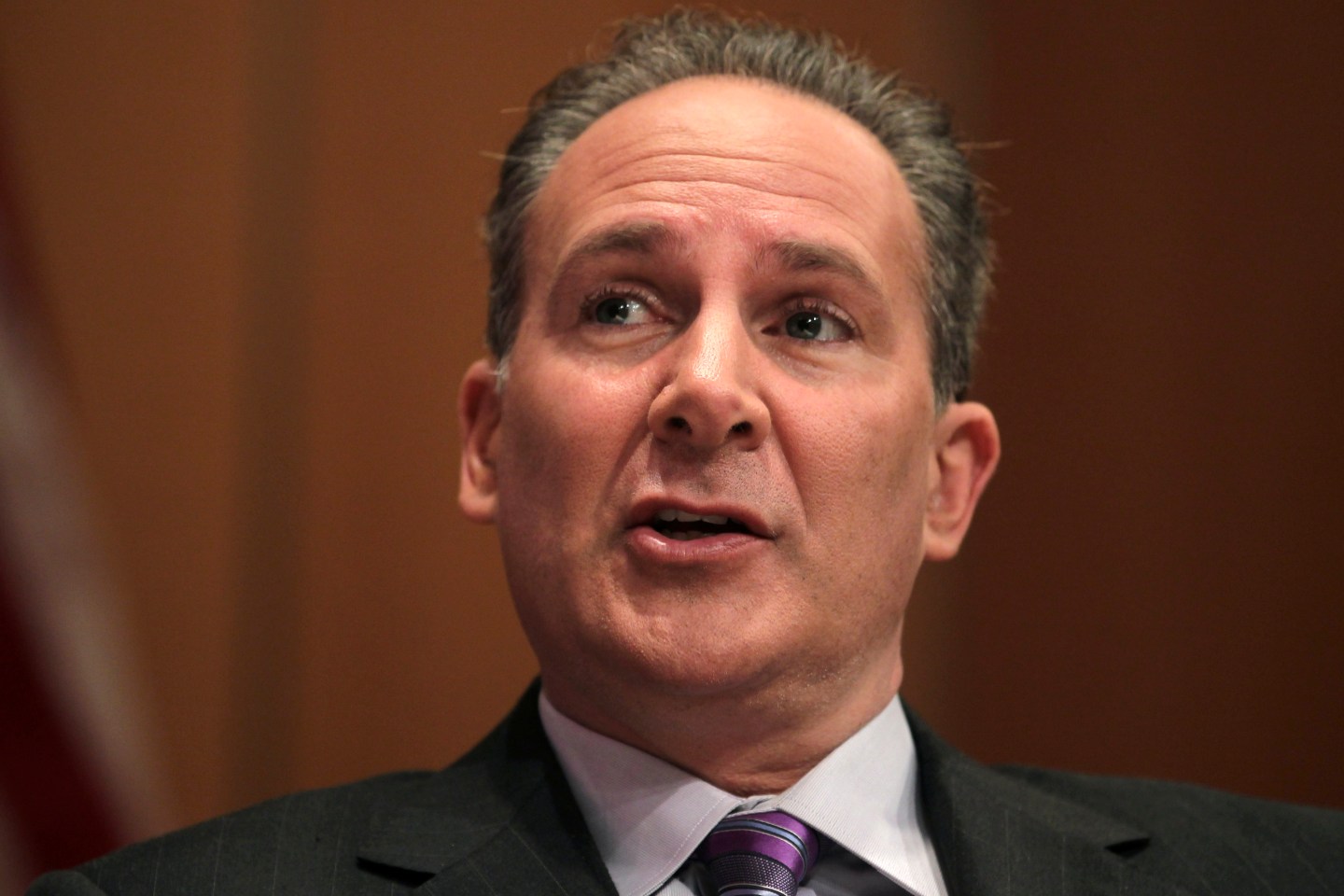 Peter Schiff, a well-known contrarian investor, wants you to know that this Christmas will be “horrible.”

On CNBC on Thursday, Schiff, the CEO of Euro Pacific Capital, warned that “we’re teetering on the edge of an official recession,” and that he expects “[job] layoffs to start picking up by the end of the year.”

Schiff blames the Federal Reserve for the economy’s fragility, saying that low interest rates are propping up the economy. “[The inflated dollar] is keeping the cost of living from rising rapidly and it’s keeping interest rates artificially low. It’s allowing the Fed to pretend everything is great,” Schiff told CNBC. “Eventually the bottom is going to drop out of the dollar and we are going to have to deal with reality. That reality is we are staring at a financial crisis much worse than the one we saw in 2008.”

Schiff has been bearish about the U.S. economy’s prospects for years, forecasting an upcoming recession and dollar crash. The investor, who’s previously earned the moniker “Dr. Doom,” predicted the 2008 recession.

Schiff warned that a Federal interest rate hike, which is widely expected to occur in December, would plunge the country into a recession.