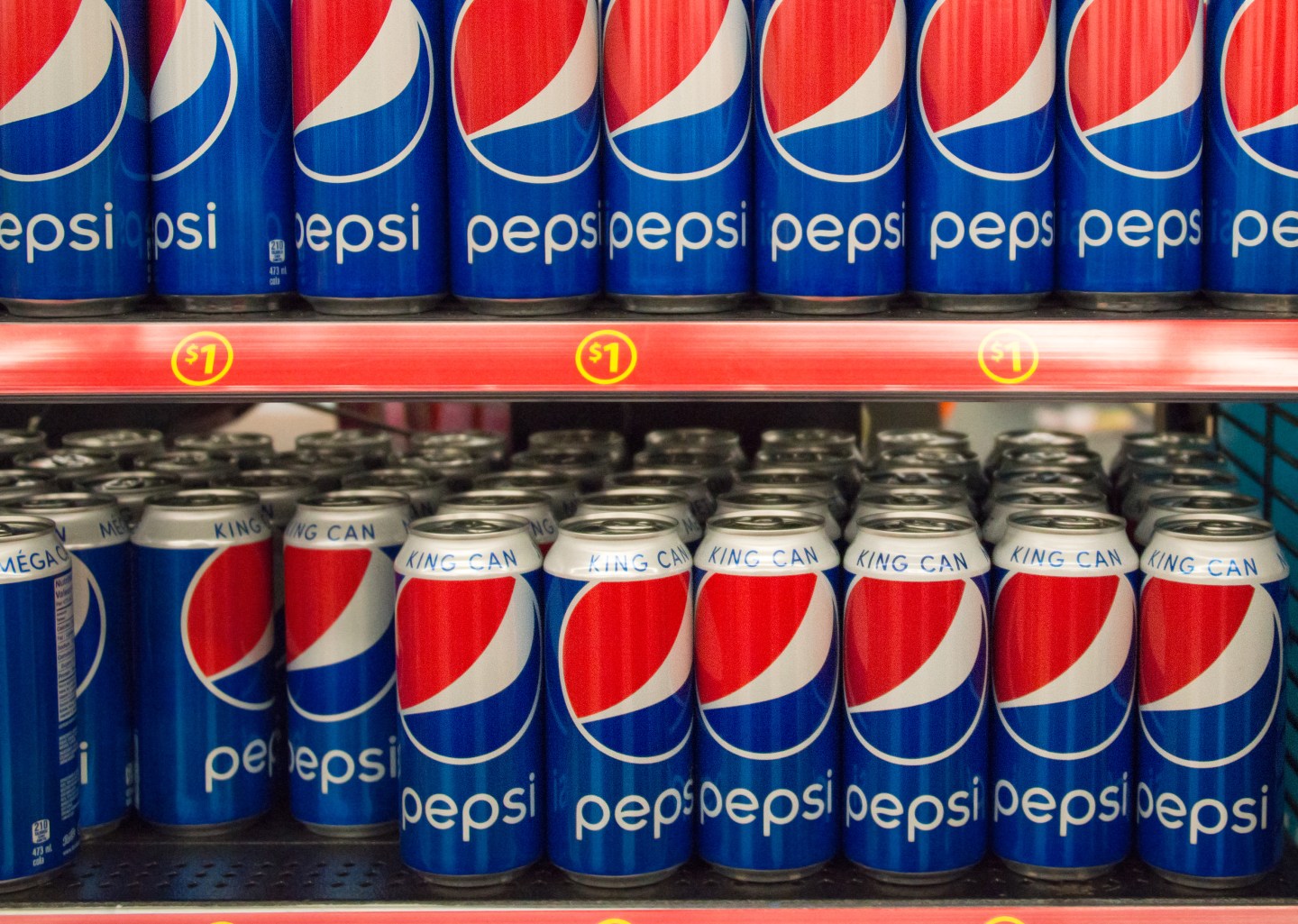 Pepsi is reportedly set to one day release a new drink called “1893” in a harkening back to its past.

The soda-maker already got a trademark for the beverage. Meanwhile, a spokesperson confirmed the drink’s eventual release to AdAge but did not give any other details.

The trademark’s filing date is August 6, 2015, according to the document, which states, “1893 from the makers of Pepsi-Cola” and not much else.

The drink is expected to be a bid to attract more millennials to drink Pepsi, notes Consumerist. The year and name of the upcoming beverage honor the soft drink’s predecessor, known as “Brad’s drink,” which was made from sugar, water, caramel, lemon oil, nutmeg, and other natural additives.

The launch appears to be part of a recent strategy by the cola giant to create more premium cola brands to complement the mainstream Pepsi brand. Pepsi in late 2014 launched a new brand called Caleb’s Kola that is made from cane sugar, kola nuts from Africa, spices and a hint of citrus. The cola is named for Pepsi inventor Caleb Bradham.