This Secret of British Women in Tech is Coming to the U.S. 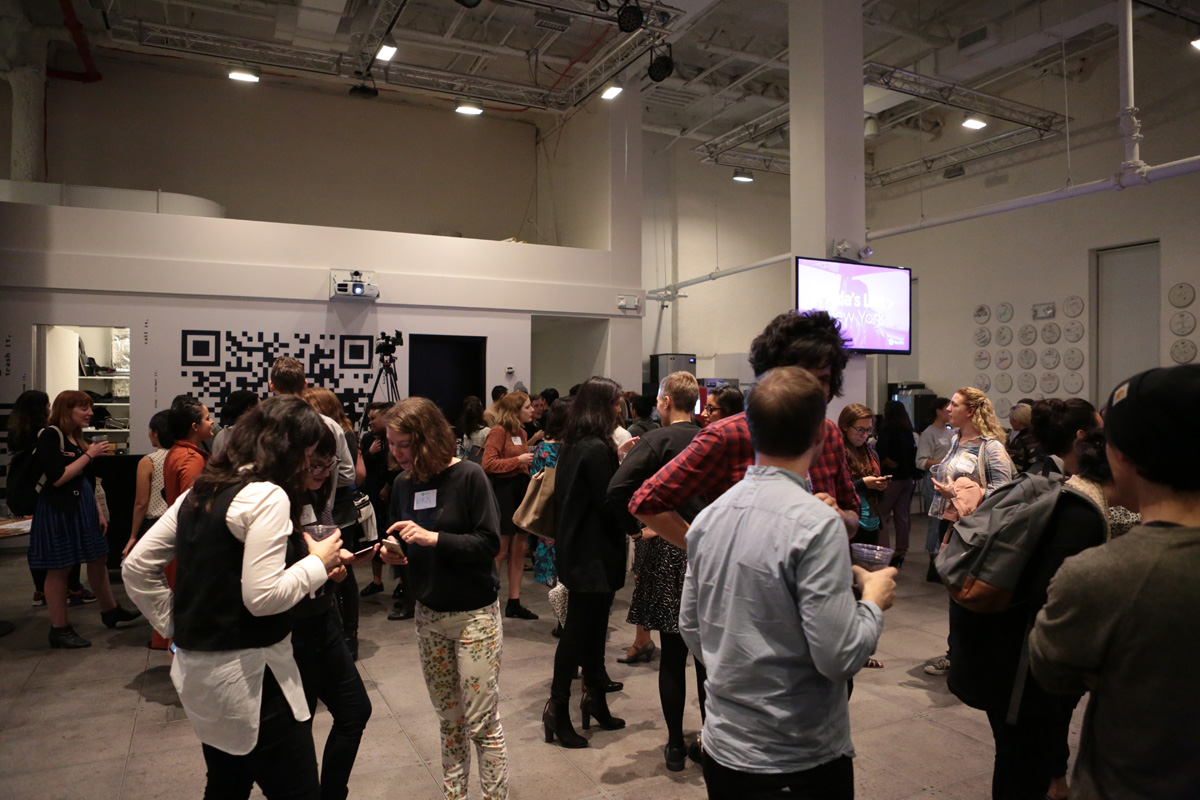 Being a woman in tech can be lonely. So, four women in the U.K. decided to create an easy way for their compatriots to connect, virtually and in-person.

They founded a Google Group called Ada’s List, named for Ada Lovelace, who wrote the first computer programming language in 1842. The group took off—it now has more than 1,500 members and gains, on average, 100 new women per month. Now, just a few months after it’s two-year anniversary, Ada’s List is making moves to expand in the U.S.

The goal of Ada’s List is to create a safe environment for women in the industry where they can ask for advice, network, post jobs, find a mentor or just share interesting articles, according to co-founder Merici Vinton, who works OI Engine, an online platform that helps companies with problem solving.“We wanted to create a network of women who have your back online,” she says.

The group allows women to talk off the record about issues they are having at work with male colleagues or male clients and negotiating higher salaries, says co-founder Anjali Ramachandran, who works at PHD, a London-based media organization part of Omnicom. (The other two co-founders are Rose Birch, who works in policy at Facebook, and Nicki Sprinz, of digital product studio ustwo.)

But Ada’s List doesn’t just live online. In London, where most of the members reside, the women get together for drinks, coffees parties and dinners. Now, as membership in New York has grown, the co-founders have tasked Zofia Ciechowska from Spotify, and Cliona O’Sullivan from ustwo, to lead the New York group.

On Thursday night, about 170 women (and a few men) gathered at Spotify headquarters for the first ever New York City Ada’s List event. With drinks and falafel, the women networked, mingled and listened to live music from Brooklyn-based band Thelma.

The event is the first of, what Ciechowska hopes, is many. Ada’s list will provide the network, logos and publicity—but they encourage members to spearhead events themselves. With no investors or outside funding, members are in charge of finding donations on their own. For example, Ciechowska and O’Sullivan asked Spotify and ustwo to co-sponsor the event by providing space, food and drinks.

Many attendees heard of Ada’s List through friends and co-workers, which is how the list tends to spread, according to Ciechowska.

Leanne Summers, who works Medikidz, an organization that uses comic books to teach kids about their health, recently moved to New York from the U.K. and used Ada’s List back home.

She attended the event “to meet other like-minded people,” Summers said. She enjoys being around people who are interested in helping women succeed.

Ada’s List’s expansion into the U.S. is just the next step towards making critical changes for women in the tech industry, says Vinton. She believes they have achieved their goal of creating a supporting online environment. “We have this group of women who are ready to be mobilized—what’s next?”

Ramachandran has a clear vision of what she wants to achieve. “We want companies to commit to a 50/50 male-female ratio in their workforce, and crucially, on their boards,” she says. “It’s not just about having women in positions of power but also making the road for other women, who follow, much easier.”

And they want to make sure the group is inclusive, which is why they don’t limit membership to women in STEM jobs. Ramachandran explains that tech is a “fluid field that’s always changing,” she says. “Tech needs women of all skills and it needs to be equal. There needs to be a set standard.”

Ramachandran wants to push for a more diverse tech industry and believes that getting involved in Ada’s List is a good first step.

“Ada’s list is for everyone, as the world should be,” Ramachandran said.