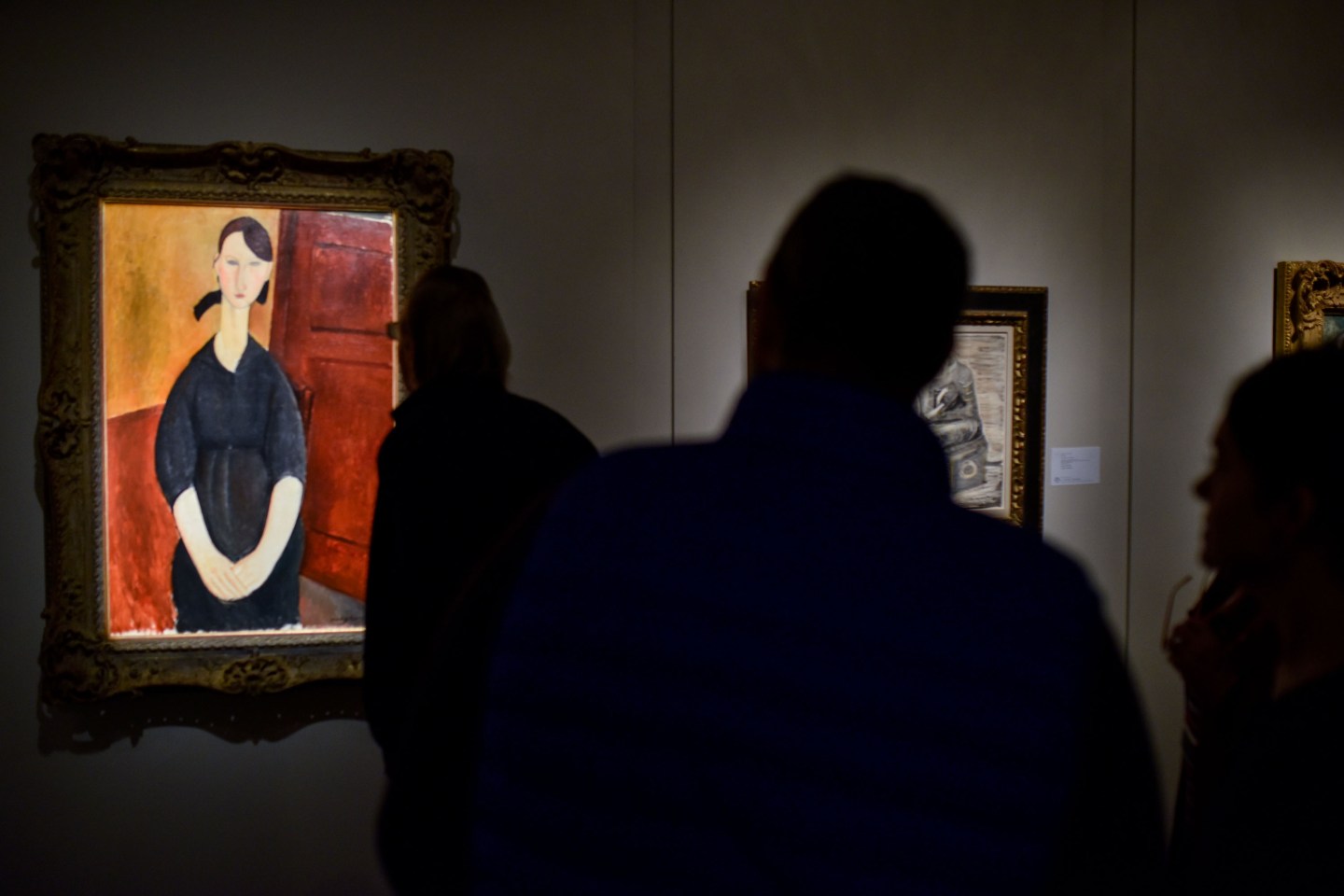 Sotheby’s hosted the first of four auctions featuring the collection of A. Alfred Taubman, a former owner and chairman of the auction house. The results were less noteworthy than its well-heeled origin, just surpassing the low target for the sale at $377 million.

The first auction was expected to bring in an estimated $374.8 million to $526.5 million. The sum exceeded the low end but makes it tight for the auction house to meet its guaranteed sale total of $500 million, which it guaranteed the Taubman estate for the more than 500 works.

“I am comfortable with tonight’s results, and with more than 400 works still to be sold over the next several months, we are on track to cover most of the total guarantee,” said Tad Smith, president and CEO of Sotheby’s, in a statement. “Bear in mind that both the hammer and buyer’s premium count towards the guarantee.”

Sotheby’s second of the four sales was completed Wednesday, adding another $42.7 million worth of sales. The auction house still needs to clear another $80.3 million in sales over the two remaining auctions to break even on its guarantee. That doesn’t take into consideration expenses associated with hosting and showing the luxurious auction. Prior to the start of the sale, the collection was shown in Hong Kong and London.