Nestlé Is Bringing Its Maggi Noodles Back To Indian Stores 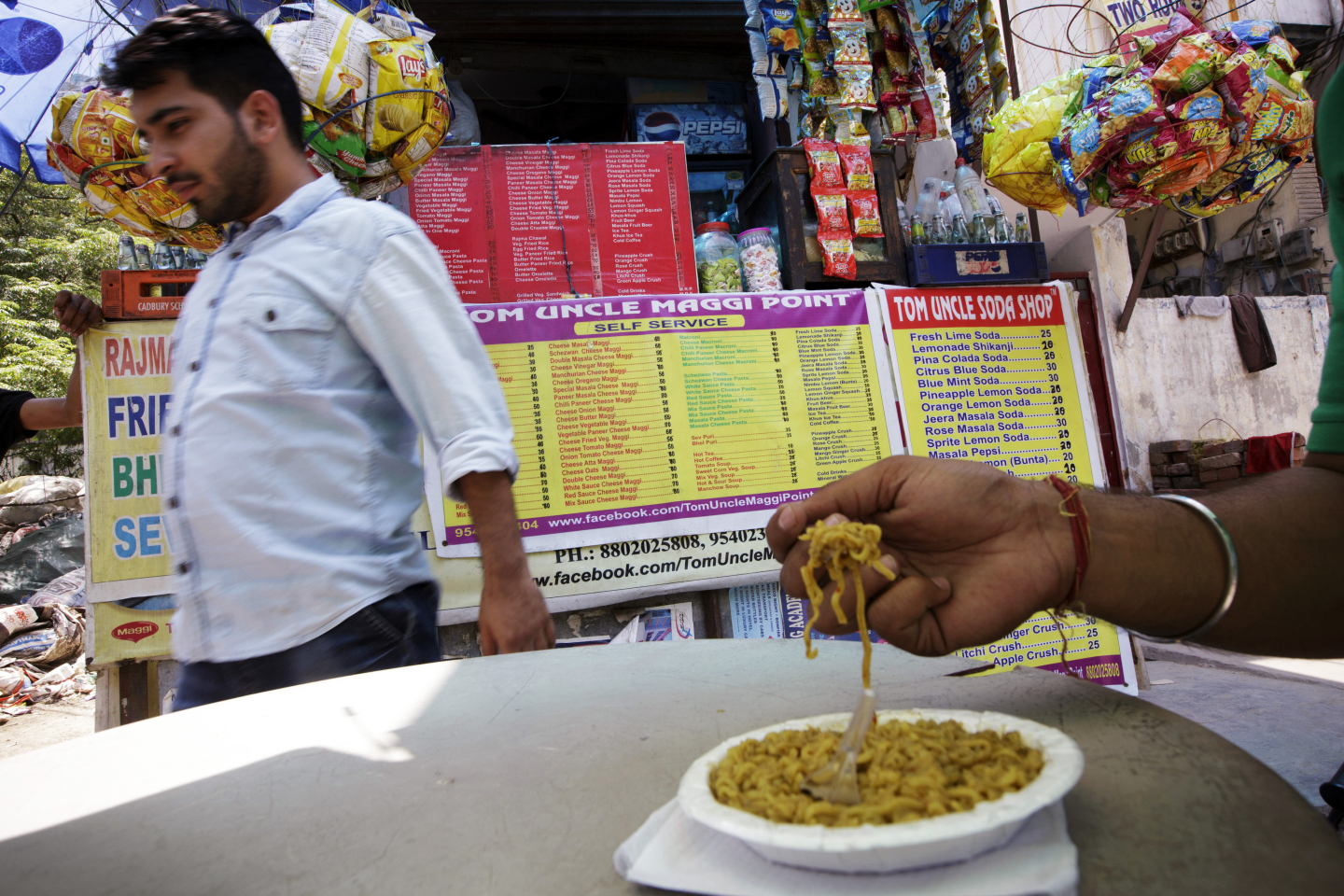 After a torrid five months, Nestlé SA (NSRGY) is putting a damaging, but ultimately unfounded, food safety scare in India behind it.

The Swiss-based company, which is the world’s largest food producer by sales, said late Wednesday it will likely bring its popular brand of instant noodles back to Indian shelves within the next three weeks following a five-month ban.

Maggi, which makes up 80% of India’s instant-noodles market and is practically a staple among the South Asian nation’s younger population, was banned in June for allegedly containing dangerously high amounts of lead. Subsequent laboratory tests showed this wasn’t the case, and the confusion was an acute embarrassment for the country’s health regulators and the politicians behind them.

The ban had led to sales at Nestlé’s Indian unit slumping by 60% falling by 20% in the third quarter, causing its first quarterly loss in 17 years–a bitter blow in one of the few big markets across the world that is still growing fast.

Nestlé India said in its statement that all samples of Maggi Noodles tested by three government-approved laboratories have been cleared and approved for consumption.

“We will make our best endeavor to commence the sale of Maggi Noodles within this month,” the company said.

However, all samples have now reportedly “been cleared with lead much below permissible levels.”