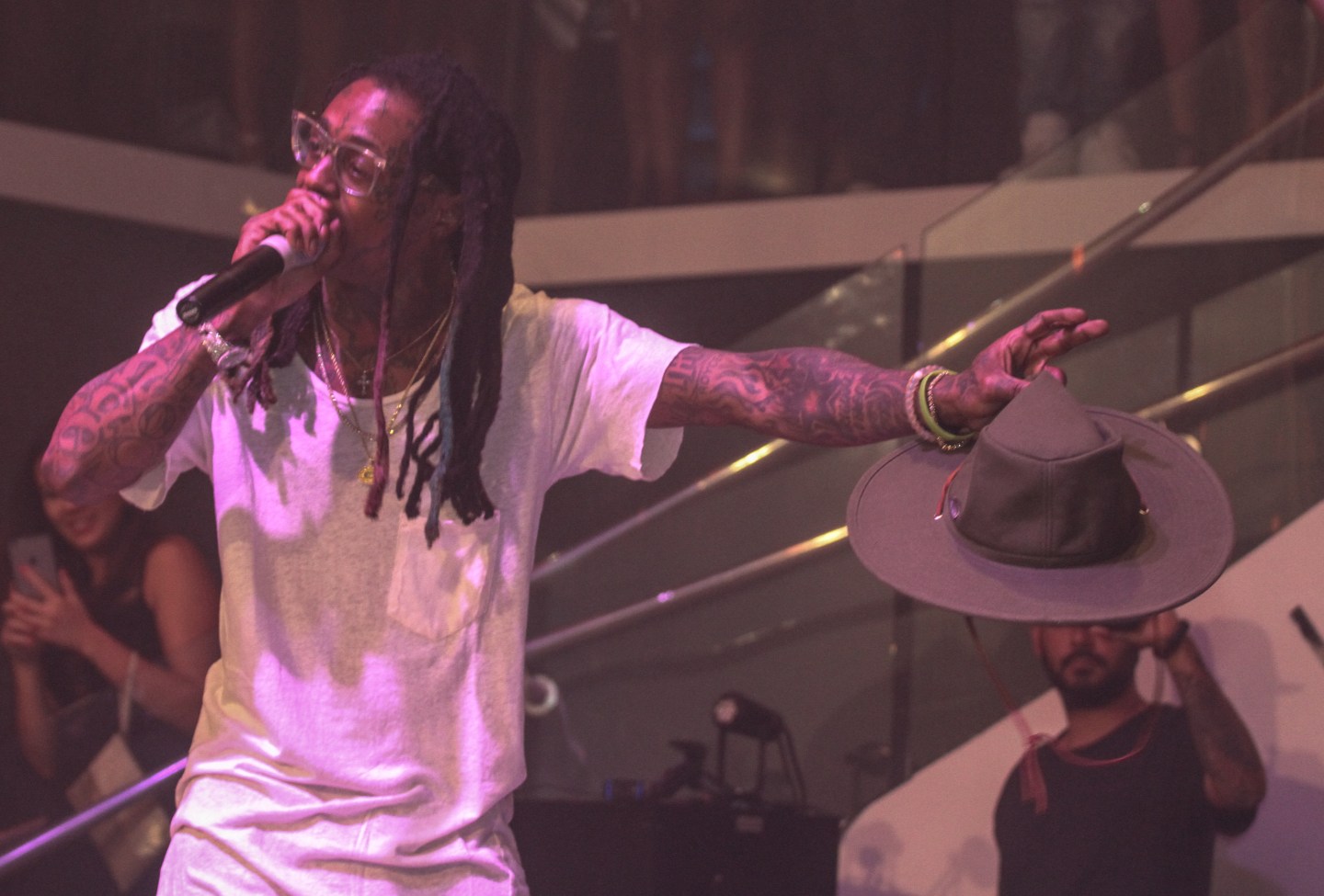 Local authorities raided Lil Wayne’s Miami Beach mansion and collected $30 million worth of art to settle payment to a private jet company after the rapper refused to pay for his private jet lease, reported the U.K.’s Daily Mail.

The rapper fell into deep financial trouble over the past few years, and in September a judgment ruled that Lil Wayne owed Signature Group $2 million after he stopped paying his $55,000-a-month lease for a Gulfstream II jet.

After he failed to come up with the money, Miami-Dade County Sheriff’s deputies were dispatched to the rapper’s $11 million mansion (which is on the market) to seize valuables in order to satisfy payment to the Signature Group.

The deputies, which had court approval to enter the home, brought along an appraiser who valued the items within the house to determine which items to claim, including expensive art pieces and several plaques.