This Is 2015’s Highest-Paid Female Musician 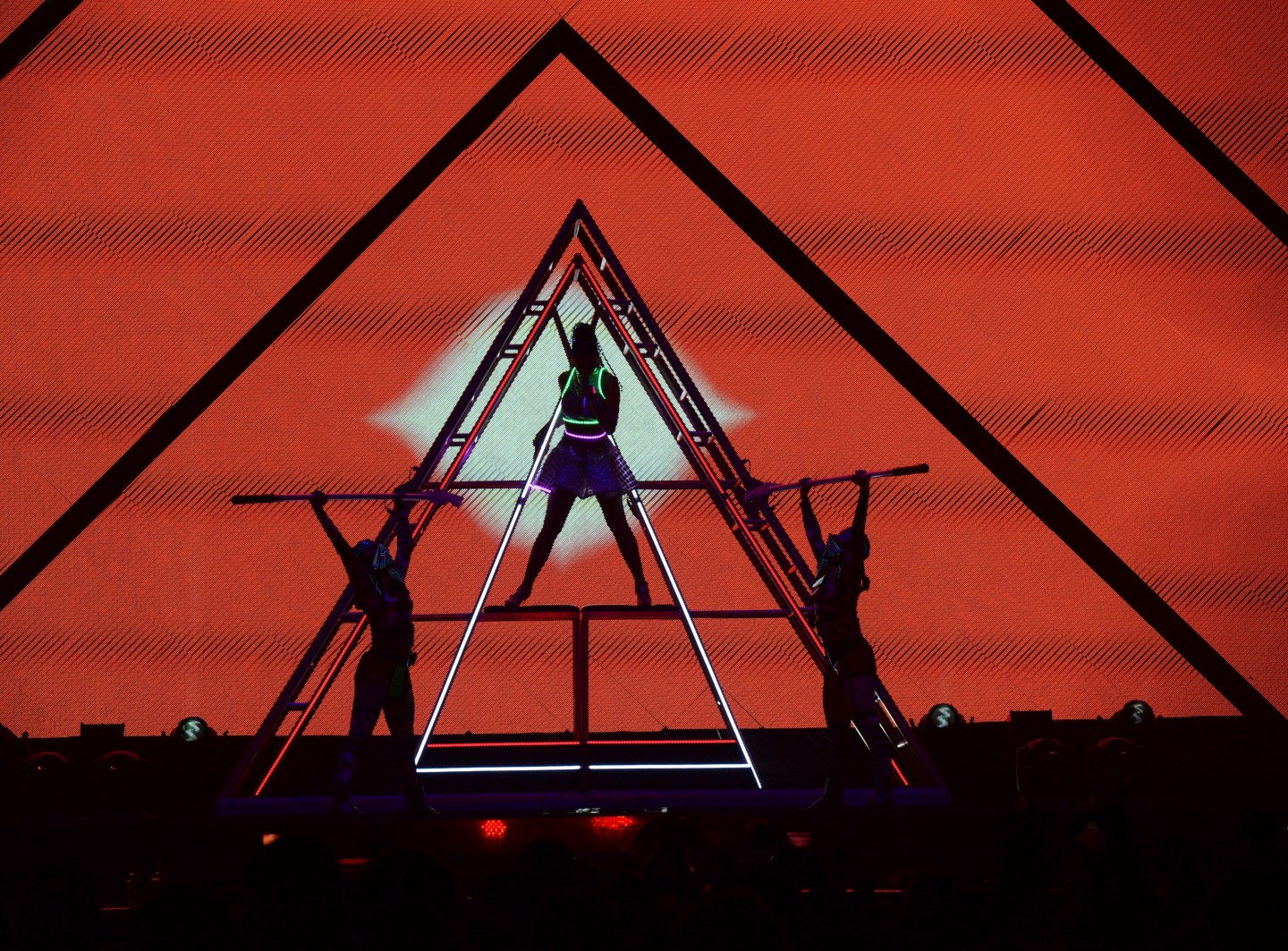 Katy Perry is the highest-paid female musician of 2015, according to Forbes.

The pop star raked in an estimated $135 million, beating out the likes of Taylor Swift, Beyoncé, and Lady Gaga.

Perry made the lion’s share of her earnings on the Prismatic World Tour, which saw her perform in over 120 shows. Perry also earned money from contracts with Covergirl and Coty (COTY), and retail store Claire’s.

“I am proud of my position as a boss, as a person that runs my own company,” Perry said in an interview with Forbes. “I’m an entrepreneur … I don’t want to shy away from it. I actually want to kind of grab it by its balls.”

Taylor Swift is No.2 on the list, having earned $80 million from her album 1989 during 2015. Others on the top earnings list include Stevie Nicks and Christine McVie of Fleetwood Mac, along with Lady Gaga and Beyoncé.