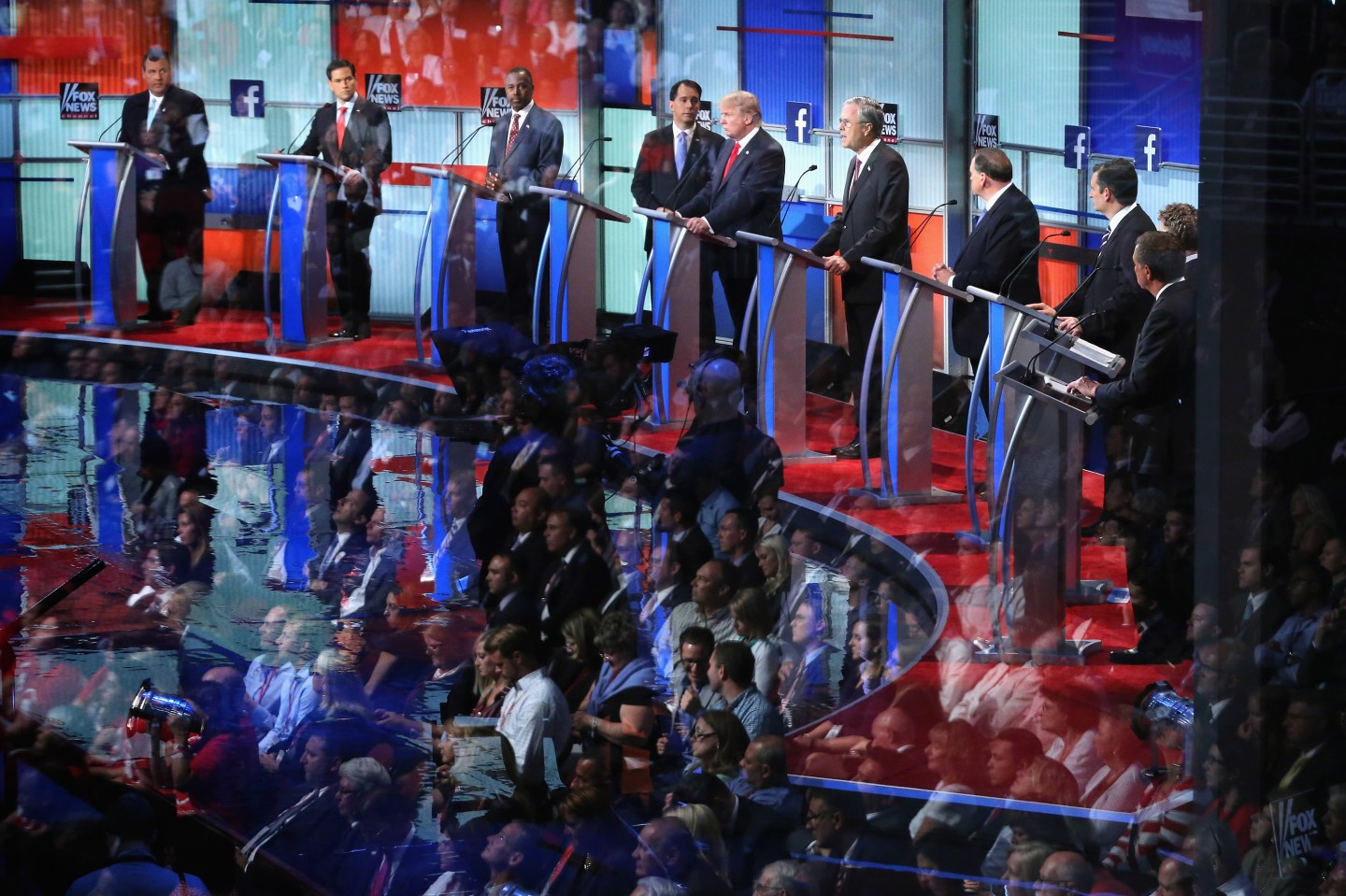 Fox Business, which is hosting the next Republican debate on Nov. 10, will stream the program online for free.

The debate will be streamed for free on Foxbusiness.com, Politico reports, without the need for a cable TV subscription. Fox Business will also unbundle from some of its partners including DirecTV and Mediacom to allow people who wouldn’t normally have access to the channel watch the debate.

Politico reports that according to Nielsen, Fox Business is available in 74 million homes, about 20 million fewer than its rival CNBC, which hosted the last Republican debate.

This piece was originally published on Time.com.