How This Tech Company Benefits From ESports 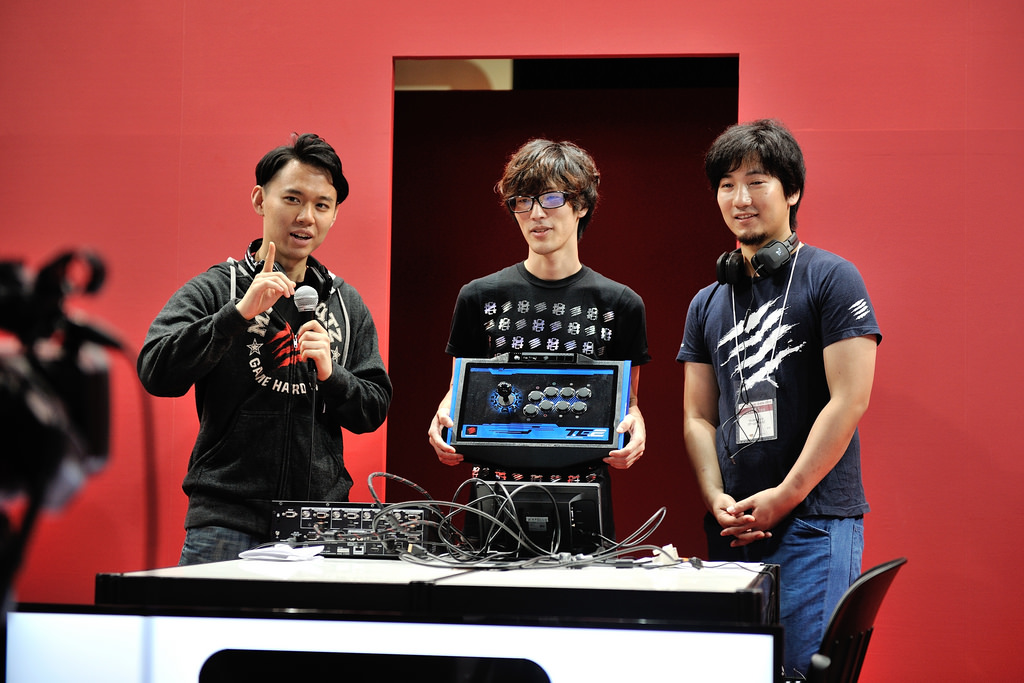 The North American console and PC video game accessories and peripherals business accounts for over $2.1 billion a year in sales and has seen consistent annual double-digit growth in the U.S. for years, according to Edward Zhao, analyst for research firm EEDAR. Peter Warman, CEO of Newzoo, forecasts a 19% compound annual growth rate of global PC accessories and peripherals through 2017.

One company that has grown from a very small startup to one of the major players in the market is Mad Catz. And one of the secrets to its success is eSports. Specifically, the company has worked closely with pro gamers and pro gaming teams to not only promote new products, but to help create them from the research and development stage.

According to Andrew Young, vice president of new product development at Mad Catz, eSports has opened up a demand for excellence in products ranging from the $300 S.T.R.I.K.E. 7 keyboard to the $200 R.A.T. Pro X gaming mouse to the $200 Ultra Street Fighter IV Arcade FightStick Tournament Edition 2.

“There’s a lot of money involved in this, so ultimately we spend a lot of time talking to pro gamers and watching how they play different games to understand what their needs are and how they’re playing the different eSports titles,” Young says.

Darren Richardson, president and CEO of Mad Catz, points to the pinky grip on the just-released R.A.T. Pro X gaming mouse. That feature came from watching some players wildly lifting the mouse during the heat of virtual combat. He also points to the ability to calibrate how the sensor works when it’s lifted off the mouse pad by these players.

“You have to do that extra level of understanding ‘why’ before getting down to things that work,” Richardson says. “We invest in a ‘hero’ product for each line, which offers the highest-end performance for pros and avid gamers.”

Young compares the approach Mad Catz takes for the designing products for pro gamers to Formula One racing, where companies like Ferrari tune vehicles for the ultimate performance. But much of that R&D and technology investment trickles down to consumer vehicles. Mad Catz sells a wide array of gaming peripherals, including many mainstream accessories that benefit from that top-level investment.

NewZoo research estimates the current eSports viewership audience is over 226 million and that it will grow to over 323 million by 2018.

“Larger companies can drop some pretty big checks on established winning teams,” Richardson says. “We look for scrappy up-and-coming teams that are younger and earlier, rather than grabbing the number one team. We’ve had success with working with pro gamers and helping to get them over the hump.”

Julio says Mad Catz has benefited from its sponsorship of the Capcom Pro Tour, which has over 40 events around the globe featuring Street Fighter IV. The company also has connected with the huge fighting game crowd through its title sponsorship of EVO, the annual fighting game tournament in Las Vegas.

“We went from zero market share in the arcade fightstick business in 2008 to owning the space by 2010,” Julio says. “Ninety percent of the EVO crowd uses our sticks and we can see sales spikes or preorders rise when a pro like Umehara uses a new fightstick like our 2016 Street Fighter V FightStick ALPHA and the FightPad PRO. It’s amazing how much power and influence these pros have.”

Julio calls it the “Michael Jordan” effect. Fans saw the former NBA star wearing Air Jordan shoes and they wanted them because they idolized him and believed it could help them play better. A lot of eSports fans will purchase the same equipment pros use to try to be better at the game or have a better shot of becoming a pro.

Richardson says Mad Catz has evolved as a company that 10 years ago focused on releasing products aimed at mass-market retailers to one that today sees 30% to 45% of its business come from online sales. The explosion of livestreaming and the rise of eSports has allowed Mad Catz to sell “hero” products to more dedicated gamers, while offering lower-priced tiers of products for the much larger gaming audience.