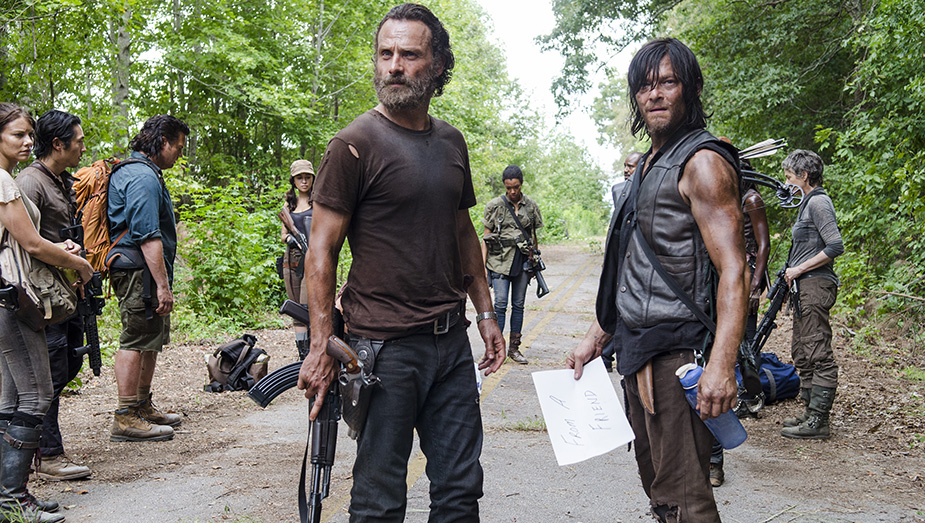 AMC Networks delivered good news for investors Thursday, posting third-quarter earnings and revenue that beat Wall Street’s expectations. But despite a strong quarter that sent the stock up roughly 3%, CEO Josh Sapan still felt the need to quiet concerns about the health of his zombies.

On an earnings conference call Thursday morning, Sapan told investors not to worry about ratings for AMC’s (AMCX) hit drama The Walking Dead, whose viewership has declined through the first four weeks of its sixth season compared with last season.

Sapan said on the call that AMC is still “quite pleased” with how The Walking Dead is performing, especially considering the fact that the show has had to compete against live NFL games as well as the MLB playoffs. “The competition for live viewing has been particularly intense this season,” Sapan said on the call, adding that the show is once again the top-rated program on television for the coveted demographic of adults between the ages of 18 and 49.

Investors’ concerns stem from the fact that the zombie thriller is the biggest franchise for AMC, with The Walking Dead even recording better ratings than previous AMC critical and commercial hits Breaking Bad and Mad Men. Earlier this year, AMC launched a spinoff show called Fear the Walking Dead, which fared well commercially when it aired over the summer.