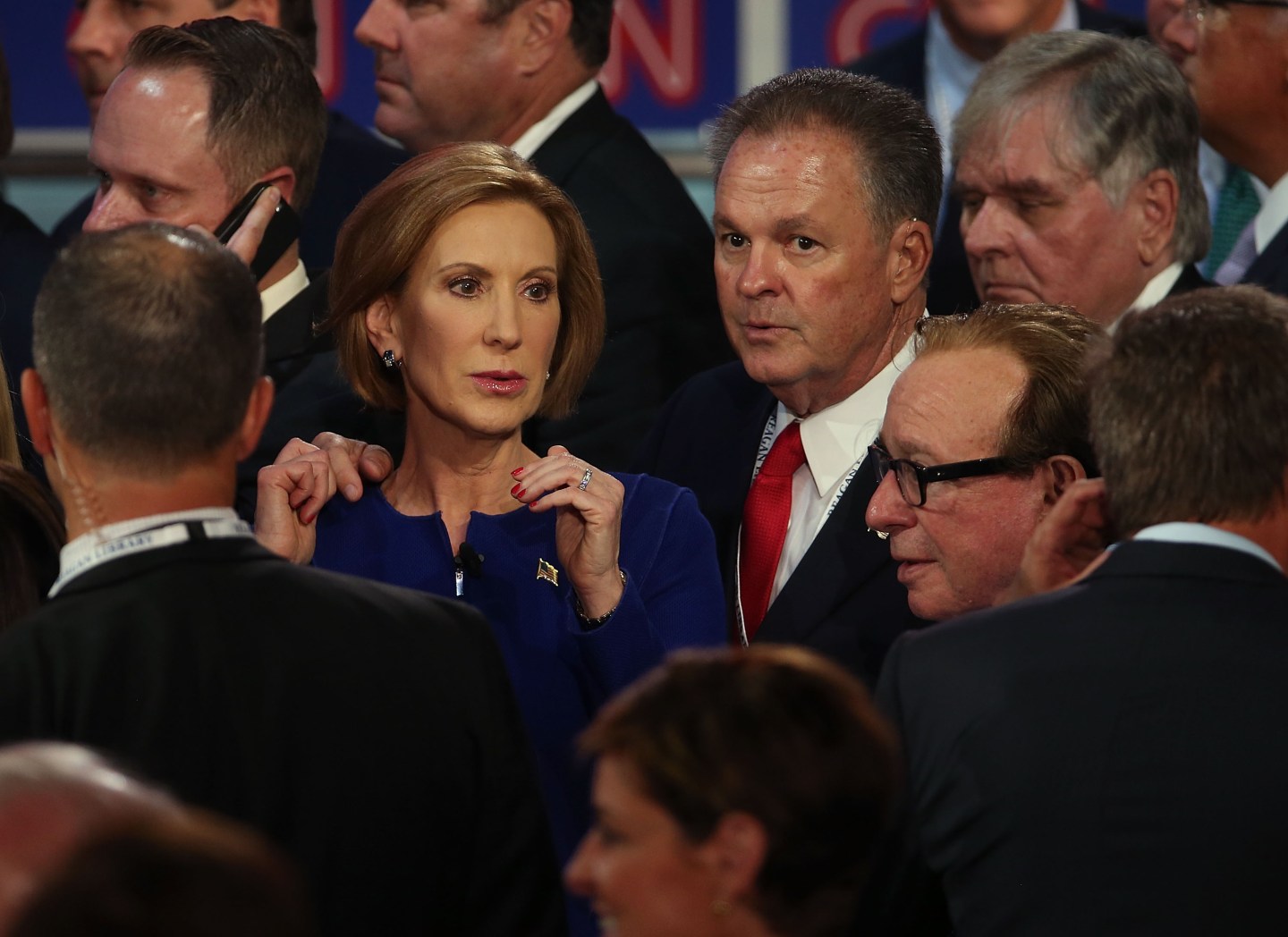 Presidential hopeful Carly Fiorina may be losing ground in recent polls, but there’s at least one supporter she counts on that Americans may be getting to know soon: her husband Frank Fiorina.

In a story for The Hill, writer Carol Felsenthal divulges a few nuggets about the potential first First Gentleman. Some highlights:

While recent polls suggest that Carly Fiorina’s chances at winning the GOP nomination are low, there is talk that she could be chosen for some other high profile position, including vice presidential running mate. Which means we could be getting to know Frank Fiorina a little bit better.