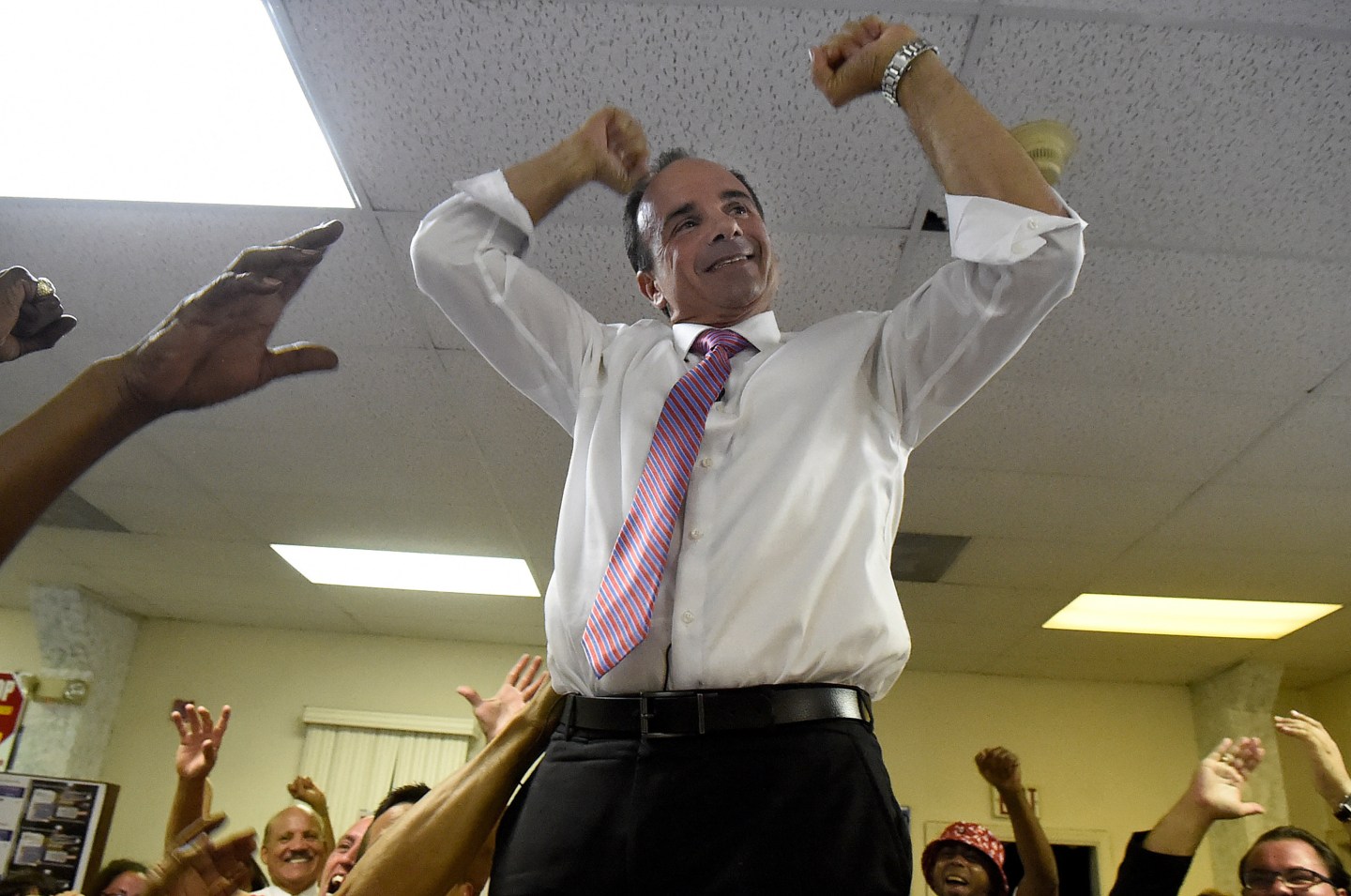 Bridgeport, Conn. just joined Washington, DC on the list of cities who have elected to the mayoral office someone who had previously served in that position — and has also served time in prison.

Joe Ganim, a Democrat, won in a crowded electoral field, beating out seven other candidates, reports Fox News. Just five years ago, he was getting out of federal prison.

Ganim originally served as Mayor of Bridgeport from 1991 until 2003, when he was convicted on corruption charges. He was charged with getting companies contracts with the city in exchange for kickbacks, including gifts of pricey wine and clothes.

Fox notes that Ganim didn’t run from his past on the trail, and noted that there was some “redemption” in his return to City Hall.