The Billion-Dollar Startup: You Need This Mindset to Build One 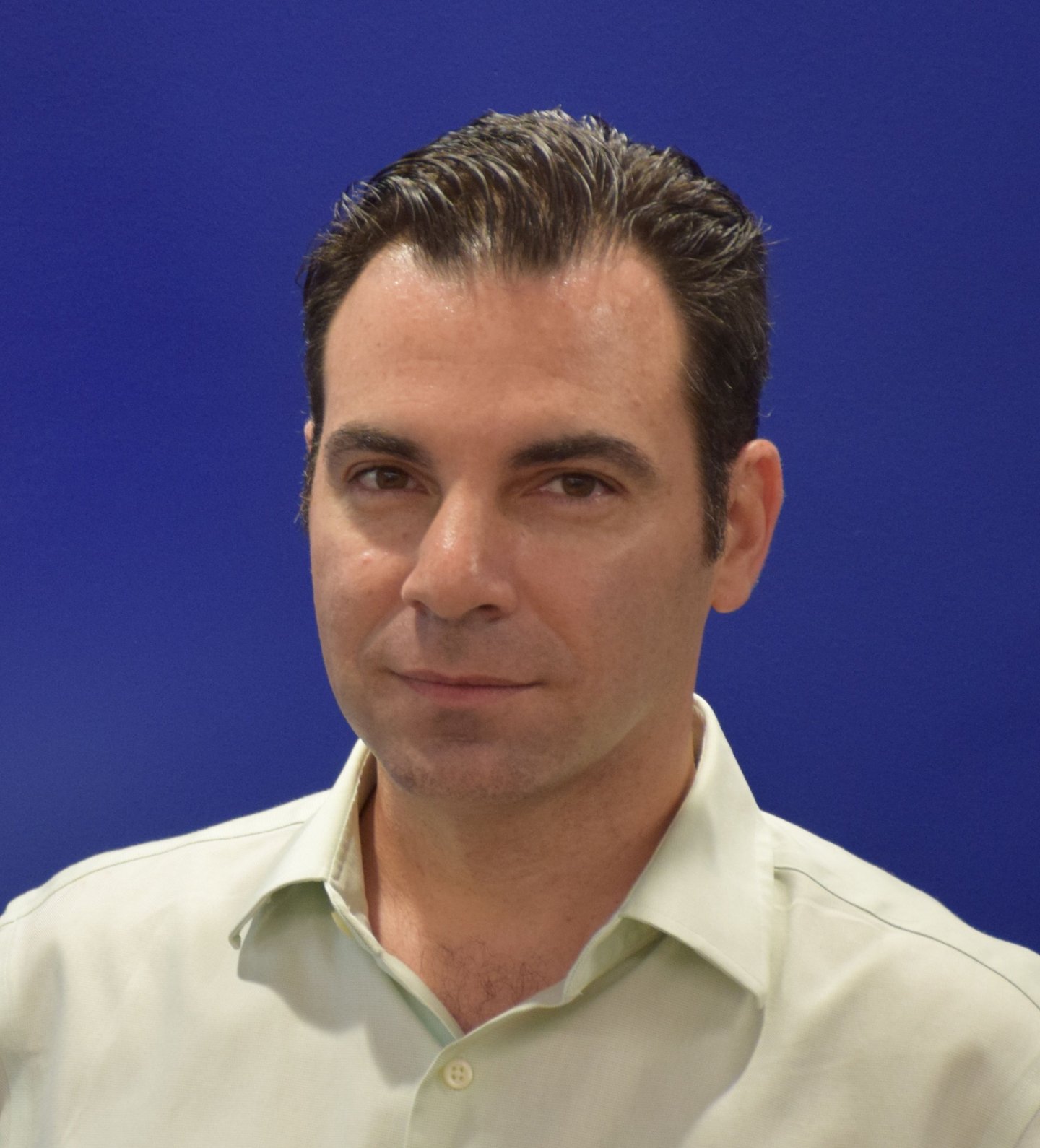 The Entrepreneur Insider network is an online community where the most thoughtful and influential people in America’s startup scene contribute answers to timely questions about entrepreneurship and careers. Today’s answer to the question “What are some common mistakes young entrepreneurs make?” is written by Andrew Ackerman, managing director of Dreamit New York.

The biggest mistake first-time entrepreneurs make is building first and thinking later. They get so excited about an idea that they start building out a grand edifice without first thinking through quick, cheap ways to do so.

For instance, e-commerce sites typically live or die based on customer acquisition cost (among a few other factors). So instead of spending time and money designing and ordering the products and building out a store in Shopify, a potential e-commerce entrepreneur should take a few hours to model out the business in Microsoft (MSFT) Excel, understand what the highest cost per click he or she can afford is, and then set up a Google (GOOG) AdWords campaign. In a few weeks — and for a few hundred dollars — he or she can get a sense of whether it’s possible to get under that threshold. If not, move on to the next idea and save a lot of time and money.

One of the startups that went through Dreamit in 2009 was a blog discovery platform. The team wanted it to be a freemium service, so they modeled out the business and understood that they needed a 1% conversion rate. Anything above 1% meant they had a real business, and anything below that meant they were busted.

They had already launched their free services and had several thousand active users. Their plan was to spend the next two months coding the premium services, and their mentors at Dreamit convinced them to put up a page that upsold the premium features as if they were already built. If anyone clicked the “upgrade” button, they would see a “coming soon” message. Most importantly, they would have the conversion data they needed. They agreed, and in one week they had their answer: 0.1% conversion. Ouch.

See also: Yes, it’s Okay to Ask for Help When Starting a Business

They decided to kill their existing business and launch an entirely new startup — SeatGeek — which ended up raising $62 million during its Series C round this past April.

So what do you do when you’ve just disproved a key assumption?

Check the spreadsheet
It would be awful to abandon a promising startup just because a cell reference was off or a formula was wrong.

Check related assumptions
Variables are rarely independent. In the example above, a higher price point can compensate for a lower uptake rate. If you double the price, uptake will drop, but perhaps not as much as you think. It’s easy enough to test.

Check your model
Is this the only way to monetize your service? If you are solving a big enough pain point, someone will pay, and it may not be who you first expected.

Check your emotions
Entrepreneurs need to be persistent. We see a wall, and our first thought is “over, under, around, or through.” But sometimes, the immovable object wins. You can’t “work around” a fatal flaw. Resist the temptation to “table” a business-breaking issue while you solve other, ultimately minor issues. After all, wouldn’t you rather be building a unicorn than gilding a lemon?

Andrew is a recovering consultant-turned serial entrepreneur, startup mentor, and angel investor. He has founded two companies and has a keen appreciation for how hard it is to build a successful startup, even under the best of circumstances. Andrew is currently the managing director for Dreamit’s New York accelerator program.

Read all responses to the Entrepreneur Insider question: What are some common mistakes young entrepreneurs make?

Why the startup world is nothing like Shark Tank by Joy Randels, CEO of New Market Partners.

How slow decision-making can ruin your business by Karl Martin, founder and CTO of Nymi.

This is why so many startups end up in financial trouble by David Smith, founder of Vexti.

This is where most startups go wrong by Stephen Lake, CEO of Thalmic Labs.

Doing these 3 things will destroy your startup by Michael Gasiorek, editor-in-chief of Startup Grind.

The avoidable mistake every entrepreneur makes by Andrew Filev, founder and CEO of Wrike.