The Kid With the Coolest Job in Canada is Retiring 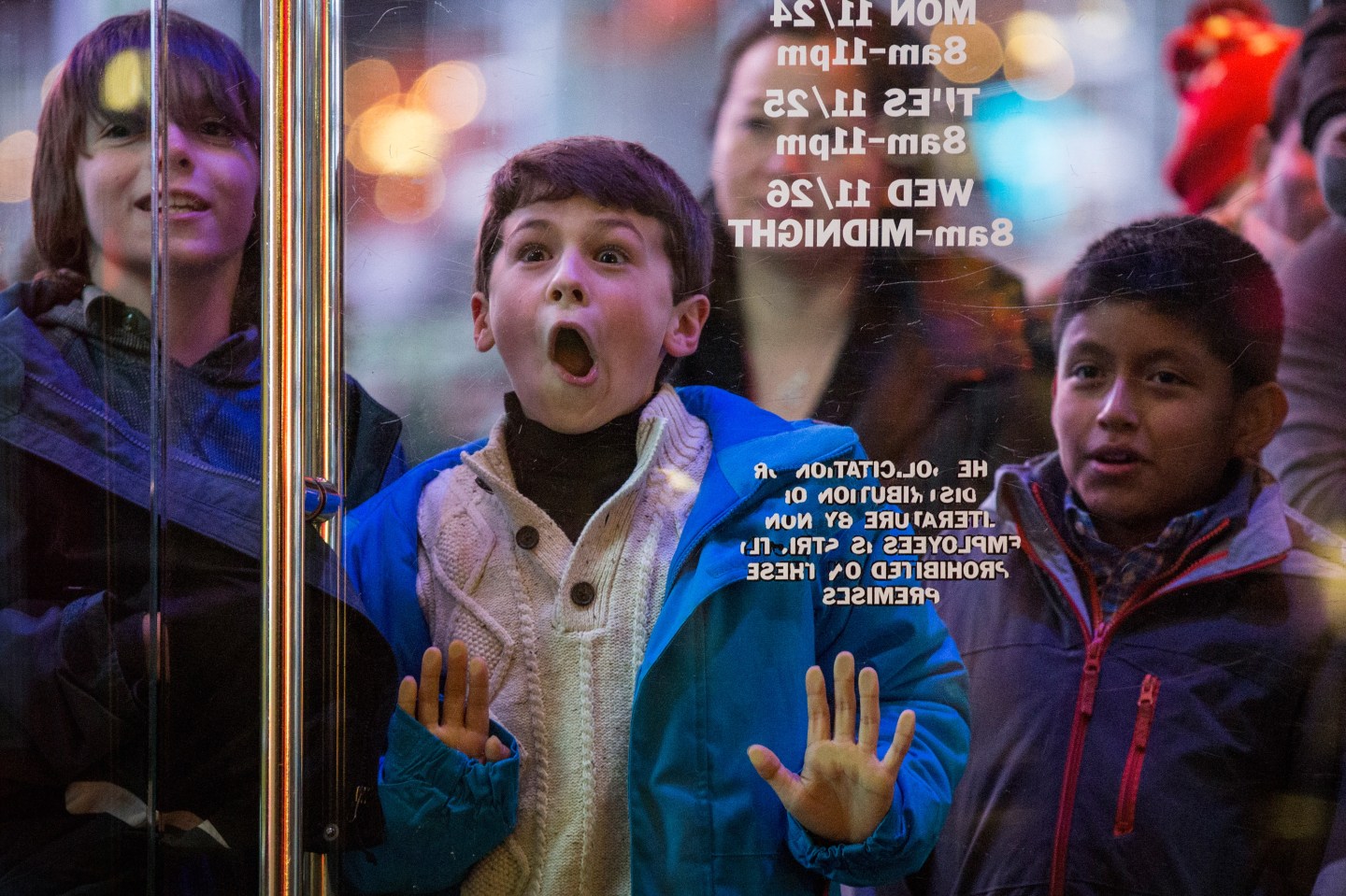 NEW YORK, NY - NOVEMBER 27: A boy waits to enter the Toys R Us in Times Square on November 27, 2014 in New York, United States. Black Friday sales, which now begin on the Thursday of Thanksgiving, continue to draw shoppers out for deals and sales. (Photo by Andrew Burton/Getty Images)
Photograph by Andrew Burton—Getty Images

Toys R Us Canada’s Chief Play Officer, Alex Thorne, is stepping down. This week, Thorne performed the last toy test of his three-year career, though he will officially retire in December, according to CBC.

His next calling? High school. The 13-year-old CPO said that he has to focus on his studies, but that working for Toys R Us Canada was “the coolest job in Canada.” The teenager received sample toys from the companies to play with and review. His other responsibilities included going to charitable events and riding on the Toys R Us float in Santa Claus Parades.

Now, the toy company is sorting through applications for a new CPO to replace Thorne. Only Canadian children were invited to apply, so American toy lovers are out of luck.