Life is Hard for Spins-offs. Here’s Why That’s a Good Thing 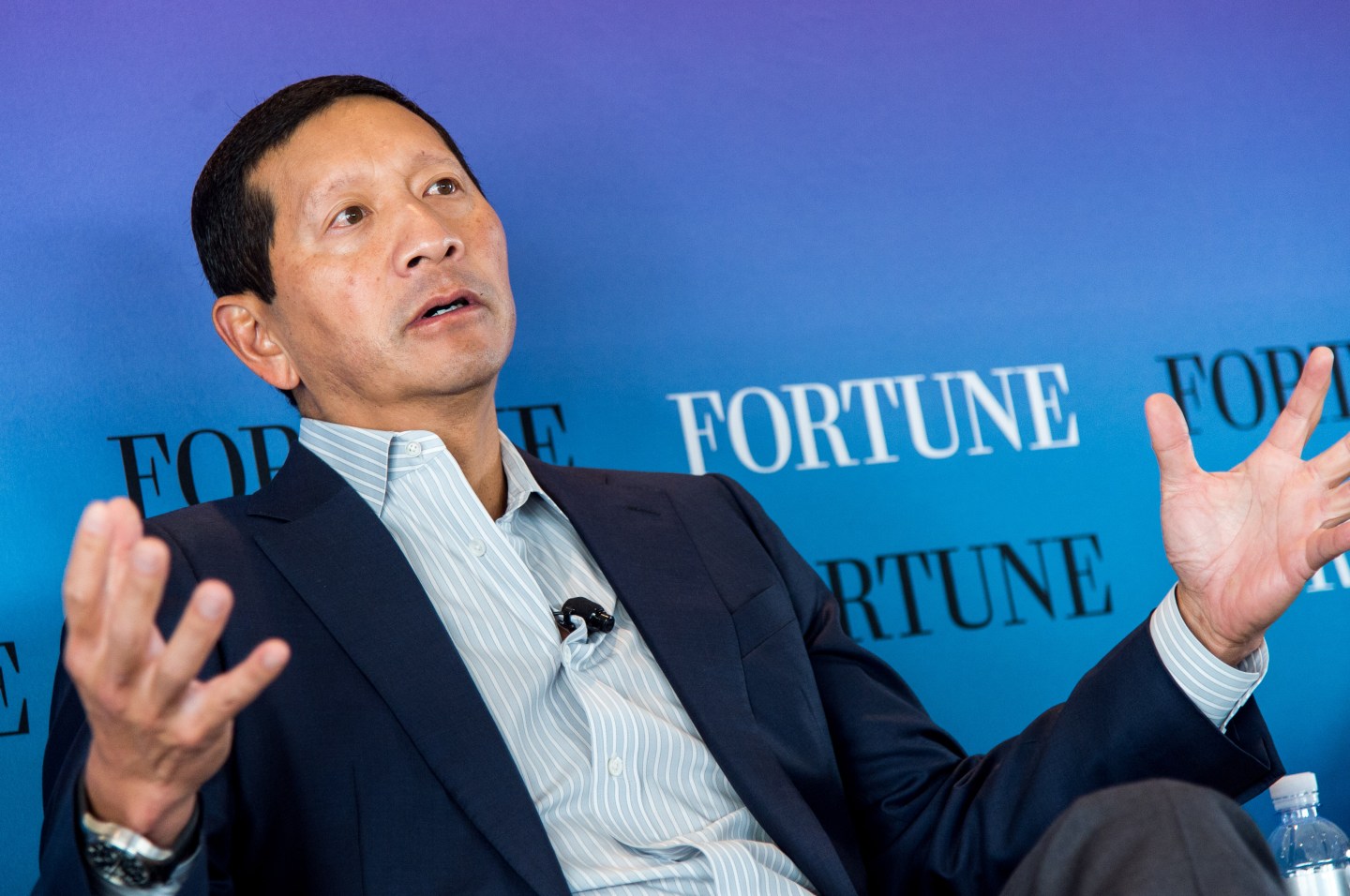 One reason corporate spin-offs work is that they make life hard for the spun-off business. That insight comes from Geoff Yang, a partner in the Silicon Valley venture capital firm Redpoint Ventures, speaking at the Fortune Global Forum in San Francisco. And it makes more sense than it may seem to.

Spin-offs are definitely hot. A few days ago Hewlett-Packard split itself into two companies after 75 years. EBay (EBAY) spun off PayPal (PYPL) in July. Dozens of smaller spin-offs have happened this year, and more big ones are on the way. Alcoa (AA) plans to split into a high-tech materials business and a commodity aluminum business; Yum Brands (YUM), owner of Pizza Hut, KFC, and Taco Bell, will spin off Yum China.

In general, it’s a good strategy. Research finds that spun-off businesses tend to perform better on their own than they did as parts of larger companies. But why? Yang, a longtime VC, believes he has seen the reason. “As companies get bigger, they get slower and more risk averse, especially in fast-moving industries,” he says. “And that’s a great thing from my point of view.”

Of course it is; he’s funding the startups that plan to disrupt the big, slow incumbents. But when companies get spun off, they benefit from being less secure. In fact, regardless of whether a company is being spun off or funded as a startup, Yang argues that “you shouldn’t give it too many resources.” That’s because scarcity forces it to make hard decisions it would otherwise avoid.

For example, when a company can’t decide which of two strategies to pursue, it will often invest in both – and then neither receives the passion and commitment that would make it succeed. But if it can’t afford to invest in both, then it must “decide on one path or the other,” Yang says, increasing the odds of success. Similarly, “don’t keep the marginal employee,” he advises. Big companies often let underperformers hang on because it’s easier than firing the person. But a lean and hungry company can’t afford marginal performers and is forced to fire them, much to its advantage.

When a company sets sail on its own, “there should be no way back to the owner,” Yang says. “Burn the ships on the beach!” It works because “having to succeed is a great motivator versus not wanting to fail. That’s why spin-offs can be much more successful.”

Yang spoke at a session called “Transformative Transactions: Breakups, Spin-Offs, and M&A.” With him onstage was António Horta-Osório, group chief executive of Lloyds Banking Group plc, who believes that today’s low interest rate environment could last much longer than most people expect. That’s important in M&A because cheap borrowing is one of the forces powering this year’s historic merger boom; $3.5 trillion in deals have been announced so far, ensuring that this will be a record year.

Contradicting the conventional view that rates must start rising soon and revert to their long-term average, Horta-Osório believes “it’s extremely unlikely that we’ll go back to the historical interest rate environment. Rates won’t stay at current levels forever, but they will rise very slowly and stay lower for longer – rising to 2% to 3% rather than 4% to 5% as before.”

That strange possibility looks increasingly possible, and it will influence the planning of all business people, not just acquisitive CEOs.