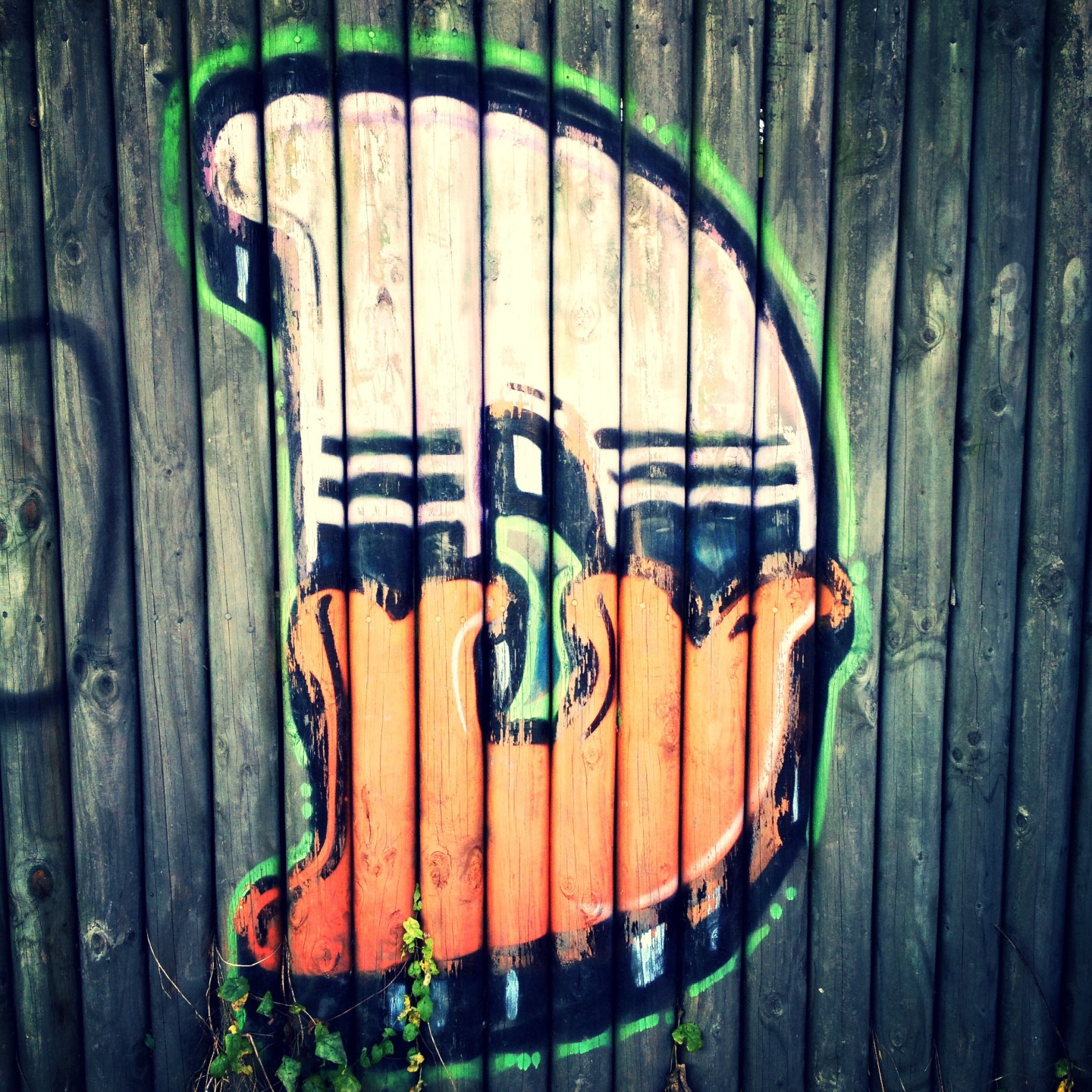 If this were school, big tech would need to enroll in summer classes pronto.

Sixteen of the world’s biggest Internet and telecom companies scored extraordinarily poorly on a survey assessing their user agreement policies, according to Ranking Digital Rights, a non-profit research project that aims to shine a light on the privacy policies of businesses in the IT sector.

UK-based Vodafone, which last week admitted that nearly 2,000 customers’ personal information had been breached, ranked the highest of any telecom company.

Rounding out the bottom were Russian email provider Mail.ru at 13, United Arab Emirates-based telecom service Etisalat at 14, and Chinese Internet giant Tencent at 15.

The results are far from rosy. In fact, they’re downright pitiful. As the Guardian reports: “Given a percentage grade on privacy, freedom of expression and their commitment to those value based on an exhaustive analysis of their user agreements, no single company scored an aggregate grade above 65%.”

“On the one hand, it’s not like nobody’s trying at all,” Rebecca MacKinnon, the project leader, told the Guardian. “But the best-scoring company got a D.”

You can read about the study’s methodology here. The survey, which took two years to compile, was conducted by a New America Foundation think-tank.

Although the analysis seems rigorous, it’s worth noting that former Google CEO and current Alphabet exec chairman Eric Schmidt chairs the board of directors at the foundation.