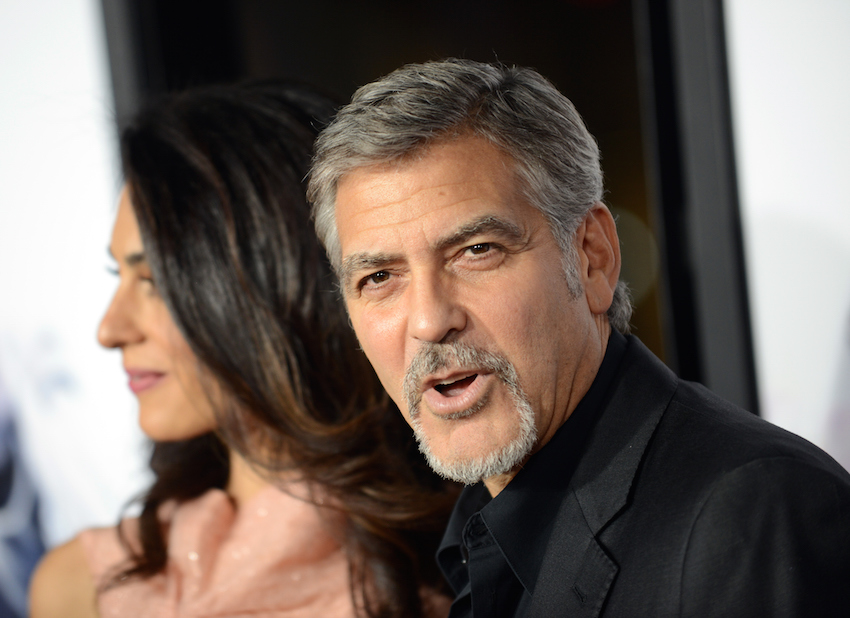 George Clooney has been a brand ambassador for Nespresso, the coffee-maker since 2006, in Europe and around the world.

But the company just released an ad featuring Clooney in the U.S. for the first time, reported Adweek. From McCann New York, the ad also stars his pal Danny DeVito.

“Experience a cup above” is the tagline. The ad will run on television in both 30-second and 60-seconds, according to the publication.

It’s a pretty humorous ad, featuring the actors in war general and Napoleon costumes, as Clooney seeks to bring DeVito’s coffee tastes into the 21st century—and boost his table manners in the process.

“I’ve been working with Nespresso internationally for nine years, and I really love and respect the brand, what they do, and how they do it,” said Clooney in a statement. “Nespresso and I have a shared commitment to sustainability, most recently helping to rebuild coffee farms in South Sudan. They are an incredibly responsible company, and I am excited to expand my partnership with them into the U.S.”

Here’s the extended version of the ad: