Elsevier Mutiny: Cracks Are Widening in the Fortress of Academic Publishing 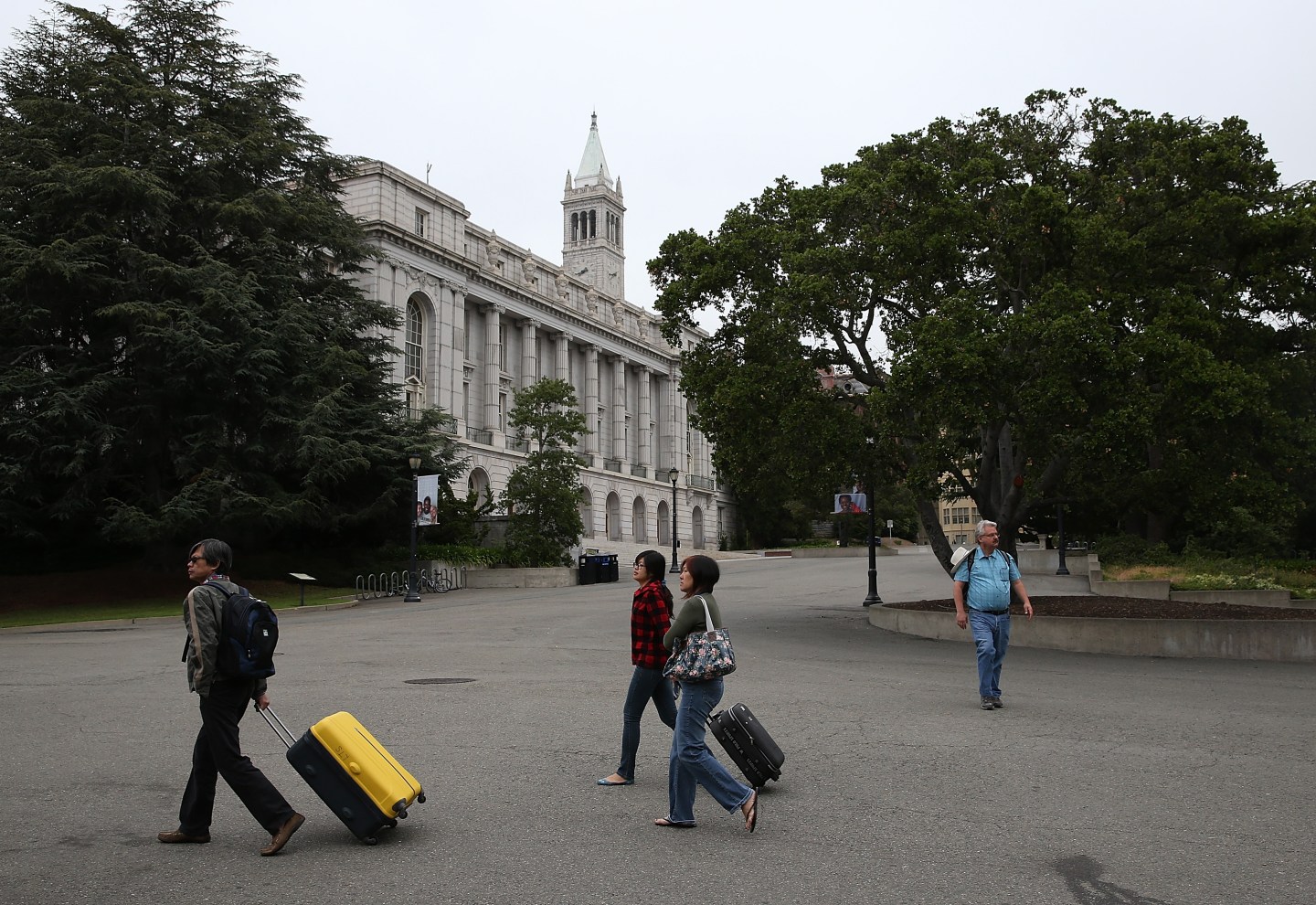 A prestigious academic journal has just experienced the closest thing to outright mutiny: All six editors and the entire editorial board of the well-respected linguistics journal Lingua resigned en masse last week. And the reason says a lot about the ongoing disruption taking place in the formerly sleepy world of academic publishing.

In many ways, academic publishers are going through the same kind of wrenching change that traditional media companies like newspaper and magazine publishers are. Subscription-based business models that worked for decades are coming apart at the seams, thanks in part to the web’s ability to distribute content much more cheaply and broadly. And academia itself is becoming much more open as well.

As reported by Inside Higher Ed, all of the paid and volunteer staff at Lingua submitted their resignations last week and will stop working for the publication as soon as their existing contracts expire, which in most cases is the end of the year.

According to the journal’s executive editor Johan Rooryck, the mass resignation is a way of protesting the business model of owner and publisher Elsevier—a subsidiary of London-based information giant RELX Group (RELX), formerly known as Reed Elsevier. And the group hopes that its actions will encourage editorial staff at other journals to make the same kind of statement.

Like other academic publishers, Elsevier charges universities and researchers a hefty fee to access its journals, a price that can be as high as $2,000 per subscription. This model has come under fire from both academics and non-academics for some time, however, because it means that research—and in many cases, research that is funded by public grants—is unavailable to those who could make the best use of it.

In an email to Inside Higher Ed, Stefan Muller of the Free University of Berlin described the problem that many academics have with the current structure of the journal business:

“We have to publish in these journals, since our reputation is linked to prestigious publications. The problem is that… we are working for the publishers as reviewers (for free), we run the scientific parts of journals (often for free), we provide the content (for free) and they charge us enormous amounts for distributing the stuff.”

Rooryck and the rest of his team say they have been trying to convince Elsevier to make Lingua an “open access” journal for some time, but the corporation has refused. Once their non-compete agreements expire, Rooryck said, the editorial staff plan to launch their own open-access linguistics journal called Glossa.

Serious more of this please. They need us more than we need them. https://t.co/fxxlxJNAft

In a statement, Elsevier said it wished the editors and editorial board well, and would continue with Lingua under a new team. The company also said that the journal has a “range of open access options” and that it is committed to making it “widely available to the academic community.”

Elsevier has been trying to add more open access features to its existing journals, but many academics believe it is moving too slowly. Critics also note that the company places onerous restrictions on those who publish in its journals, including embargo periods that in some cases can be as long as two years.

In addition to academics, a number of web-based publishers and startups are trying to disrupt the traditional publishing model, including open-access platforms like Academia.edu, which wants to be a combination of Facebook and LinkedIn for academics. Founder and CEO Richard Price started the company while doing a PhD in philosophy at Oxford, after he became frustrated with the slow pace of academic publishing.

Among other things, the company is trying to develop a replacement for the “peer review” system that most journals use. It recently announced a feature called PaperRank, which applies a ranking to a research paper after it’s published by allowing other researchers to rate it, based on a number of criteria.