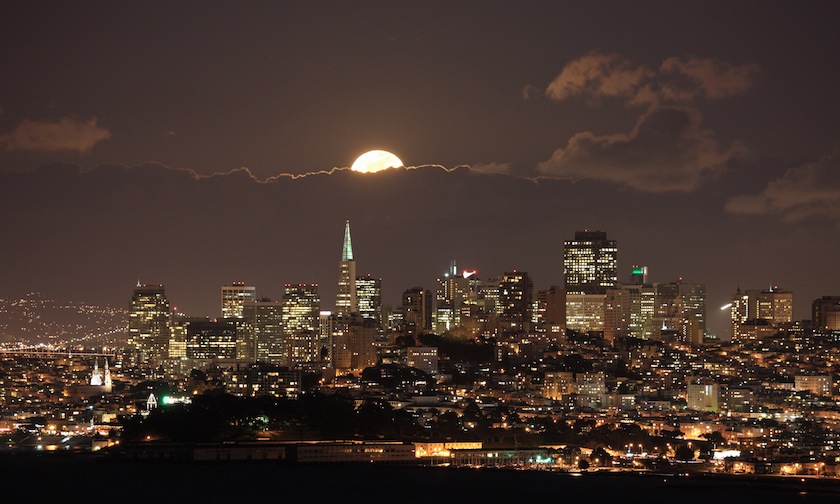 Airbnb has mounted a massive campaign to defeat a San Francisco proposal that would severely impact its business model, hiring a former political strategist and spending more than $8 million in the process.

A measure called Proposition F, which would limit the short-term housing rentals that have made Airbnb one of the fastest-growing companies in the U.S., will go before voters on Tuesday, Reuters reports.

Although the firm’s presence in its home base of San Francisco is not as large as cities like New York or Paris, passage of the measure would be a symbolic defeat that could provide a catalyst for other cities to implement similar restrictions.

Airbnb’s efforts to stall Proposition F — which include $2 million spent on sending 400 volunteers to visit houses across the city — seem to be working, with a recent poll showing 55% of residents plan to vote against the measure.