11 wines to drink with Halloween candy 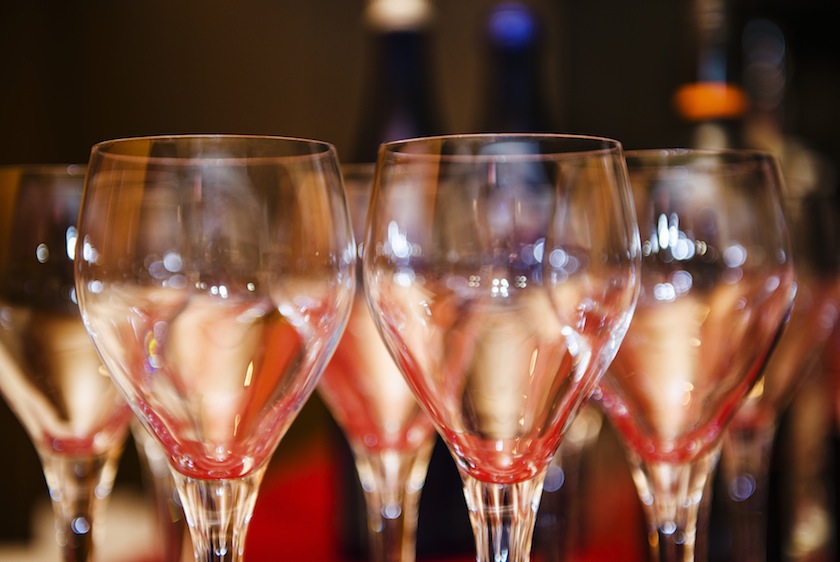 No matter what you’re doing this Halloween, it’s safe to say that a seasonal candy-wine pairing would probably make it even better. Paul Mekis—wine director of Madera and Rosewood Sand Hill in Menlo Park—took some time to discuss the finer side of Halloween candy: which wine pairs best with each confection, of course. Below, find the best partners for Peanut M&M’s, Whoopers, Hershey Dark Chocolate, Smarties, Hot Tamales, Raisinets, Goobers, Milk Duds, SweeTARTS, Tootsie Rolls, and Junior Mints with a few notes on the wines from Mekis.

“This is the most current year for the wine as they hold for a while before they release. Nose of smoke, cloves and pepper with rustic flavor mixed with red berry, forest floor, and cocoa nib. Extremely exotic and masculine taste to match with the malted milk balls.”

“From the region of Graves. Blackcurrants, black cherry, liquorish integrated with vanilla notes and has a ganache and tobacco hints.”

“Floral stone fruit flavors with apricot and nectarine along with honeysuckle and citrus zest making it the perfect pair.”

“With hot or spicy foods, you can either go similar in taste or complete opposite. This wine is perfect to calm down the heat of the hot tamales. It is composed of fruit-driven flavors inside like starfruit and apricot with a little bit of spice, as well as a little bit of honeysuckle and mandarin orange.”

“This one is a bit old-school with old flavors. The aromas are composed of dried raspberry, lavender, liquorish, old barrique barrels, and smoky spice cake, making it rustic.”

“It is almost black in color with indigo hues of intense plum, fig and blackberries Spice cinnamon, liquorish, and expresso—rich and juicy.”

“SweeTARTS have semi-sweet and citrus flavors—lemon, grape, cherry, blue punch, and green apple—so they would pair well with this German Riesling. It’s fruity with a high acidity and low alcohol level due to a cool climate region, with a hint of blue slate minerality.”

“This chewy chocolate caramel candy has a little smokiness to it making it the perfect pair with this complex wine that’s bursting with blueberry, lavender and gamey flavors, and a hint of bacon.”

“Cabernet and dark chocolate are a classic pairing! The small peppermint patties surrounded by chocolate will create the optimal match with this cabernet that has a combination of earthy and eucalyptus flavors.”