How seaweed could ruin your next vacation 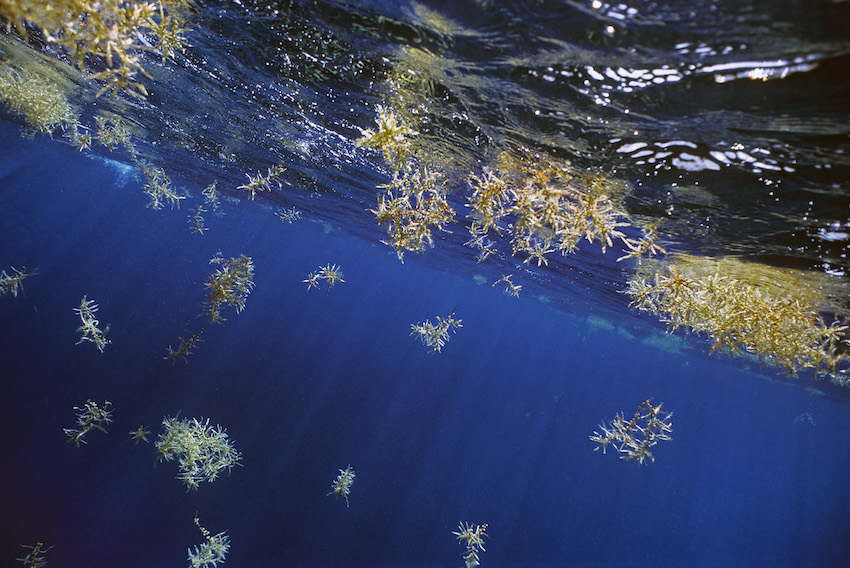 Be careful where you decide to take your next beach vacation. Seaweed is currently running rampant in one popular destination.

Called sargassum, the stinky plant life is apparently growing rapidly in the Caribbean and causing the tourism economy there to dip, New York Magazine reported recently.

When the seaweed washes up on shore, it apparently collects in heaps as high as four feet. There, it starts to smell bad and attracts hundreds of flies.

As the publication notes:

The exact cause of this year’s supersize sargassum bloom isn’t known, but theories range from altered ocean currents caused by climate change to the long-standing link between ocean-choking algae blooms and fertilizer runoff from farms.

Mexico’s coastline has a huge tourism economy. It attracts more than 10 million tourists—and over $8 billion in revenue—each year, according to the magazine. “Beaches are what we sell to the whole world and what we depend on, directly or indirectly, for all our income,” said José Eduardo Mariscal de la Selva, who directs Cancún’s maritime department, to the publication.

Mexico spent $9 million this year in an attempt to clear the sargassum from its beaches.